Where Can I Find My Favorite DC TV & Movies? Full List Here (WIP) 👇🏼

I’m hoping that Krypton, Lois and Clark, Superman:TAS and the 50s Adventures of Superman come to a subscription streamer where we don’t have to pay extra for them.

That said it is excellent that Batman TAS and GL TAS will be on HBO MAX.

I was a little disappointed in how Tubi has the Ruby/Spears Superman listed. Episodes missing and some are not only out of order, they have the wrong description.

Can the list include Pennyworth on Epix, and the vintage Arrowverse shows and Gotham on Netflix?

Are all of these right? I saw it says Return of the Caped Crusaders was leaving December 31st but it doesn’t say that in the last chance or if you click on it in MAX, and Batman Begins I can’t find on there, I thought it was coming next month?

So confused… lol. But overall a nice resource.

I’m hoping that Krypton, Lois and Clark, Superman:TAS and the 50s Adventures of Superman come to a subscription streamer where we don’t have to pay extra for them.

I am not shoked that Superman TAS, 50’s Superman and Lois and Clark don’t seem to be lined up for anything. Much as I wish they were on MAX it is clear they are not simply looking to be completionist. But I am shocked that Krypton doesn’t seem to be going anywhere. I mean I know it was a short lived show but it is a high quality well produced TV series tied into Superman and it did great in season 1. Even if for some reason MAX didn’t want it would think SOMEONE would snatch it up eagerly.

As for the others, if nothing else I am hoping DCU will show ATT/Warner there is an audience for it enough that if they don’t want it on MAX they will at least put it on CW Seed/Boomerang (if applicable) or license it out. I mean someone would want those even if it was a free service like Tubi. Unless there is some kind of licensing thing going on or the like, I can’t imagine why they would just shelve those and do nothing with them. But I didn’t understand that before either.

@DanTheManOne1 Totally agree. Krypton is fresh enough that there’s a remote chance of enough interest to generate resurrection chatter, like there has been for Swamp Thing. The other old Superman shows make perfect sense for CW Seed as legacy programming for Superman and Lois, in the same way Constantine and The Ray were for other Arrowverse shows.

To be fair, I meant snatch up season 1 and 2 of Krypton to stream, not necessarily bring it back. Your point is valid though.

@Applejack & Mods, thanks for putting this list together. Merry Christmas!

Didn’t realize Batman: Mask of the Phantasm had left Netflix until I just did a check.

Did see Batman: The Killing Joke animated movie is still on Netflix.

justice league unlimited is not on hbo max

Do we know if the plan is to eventually have everything that was here on DCU end up on HBO Max? Because I’m going to be really disappointed if it’s not.

Unlike Disney Plus
HBO Max does not
Contain much older material
And continually rotates
Popular material out frequently.

Stargirl is supposed to be airing on CW, not HBO Max, when it returns for Season 2, if I recall correctly.

Batman Beyond The Series will also be on HBO Max starting January 1.

The Spirit the movie is available to rent on Amazon Prime.

Batman Beyond has also been announced for HBO Max.

One of the official Warner Bros. YouTube channels, Warner Bros: Beyond the Lot, has a WHOLE bunch of them free to watch. Including:

Plus a whole bunch of behind-the-scenes bonus features on your favorite DC productions. 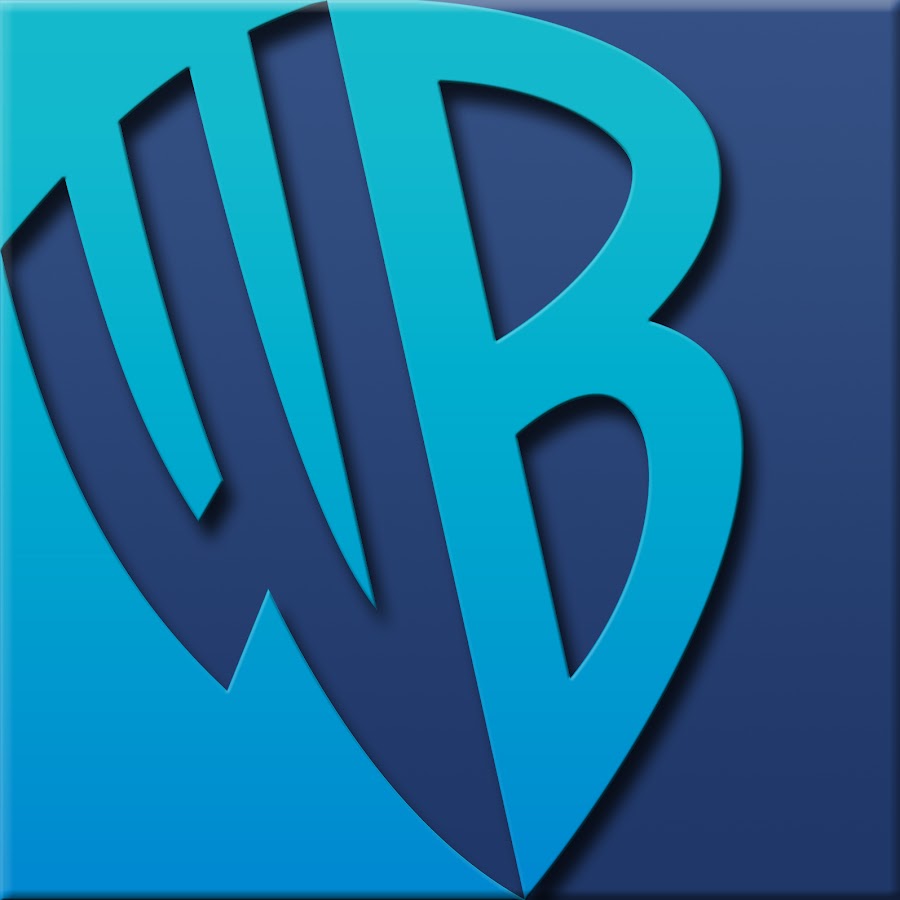 Krypto the Superdog is another show that can currently be found for purchase on Google Play/iTunes/Amazon Prime/YouTube.