Lately I’ve been reading some of Doug Moench and Kelley Jones’ run on Batman, and naturally Kelley Jones loves to draw Batman with a comically large cape. So I propose a question: what is the longest you’ve ever seen Batman’s cape? Or any hero or villain’s cape while we’re at it. 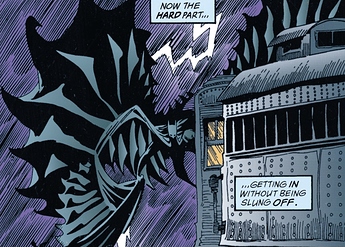 I once stared at Batman’s cape for a good two minutes before I turned the page. That’s the longest I have Batman’s cape.

From 1987, Mr. Bernie Wrightson talking about Batman and his cape in “The Masters Of Comic Book Art”. 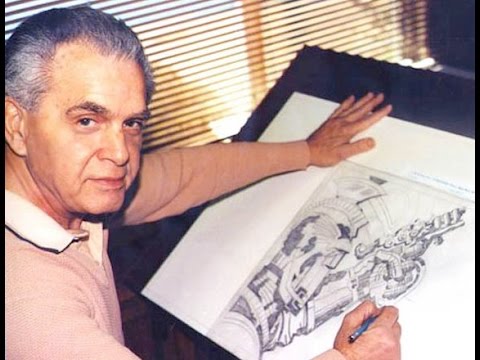 The whole video is worth watching!