What is Alfred's Secret Identity?

Continuing the discussion from What is Batman's secret identity?: 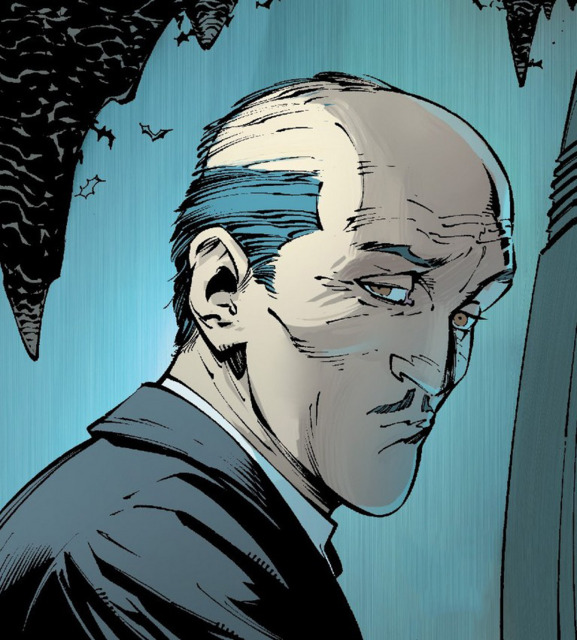 Really? We’re doing this now? I mean, it’s Alfred. This isn’t exactly a “secret identity” worth speculating/debating over…

We all know that he’s Batman

He is insomniac man. To take care of the entirety of Wayne manor. Cleaning, cooking, taking care of all the accounts, being a “field medic” to patch up Bruce, monitoring things while Batman is out on patrol, planning and coordinating various charity events to protect Bruce’s secret identity, keeping the Bat cave clean and tidy, doing laundry, including the Batsuit.

Coulda anybody do all of that AND sleep? I think not.

Add to that looking after various charges like Dick, Jason, Tim or Damian as well. If anything he has to be a little bit of a speedster. Not Flash level, but twice as fast, at minimum than a normal human AND he is always immaculately dressed on top of it. No mere human could do all of that.

Alfred Beagle. Look it up. 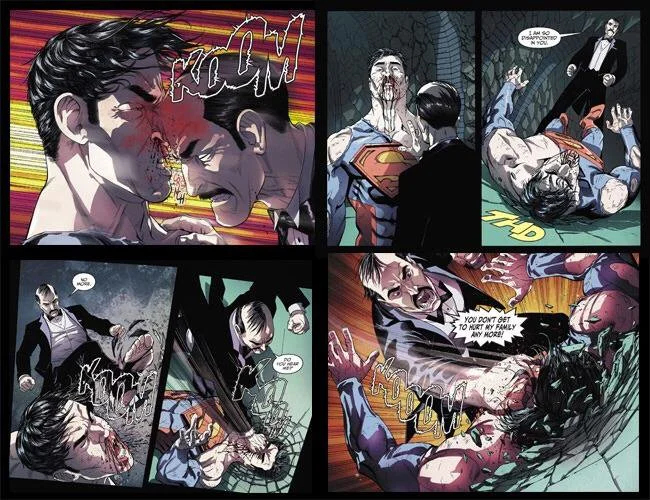 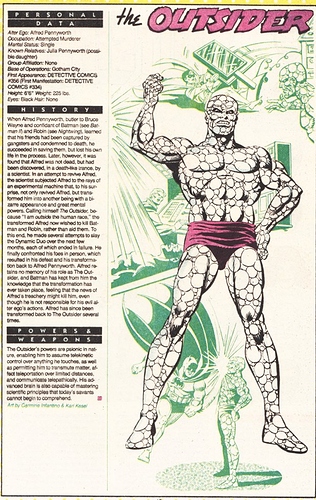 once again, the batman is a myth!! a bat with a butler? the GCPD needs better stories to tell criminals…

I never heard about this. Huh. Alfred Pennyworth temporarily being a villain is something you’d think would be mentioned more often. Batman covered it up quite well, it seems.

You beat me to it! I was just about to bring this up! Anyway, maybe now Alfred can be the new dead man. Is this even a a spoiler anymore?

And he is Batman! 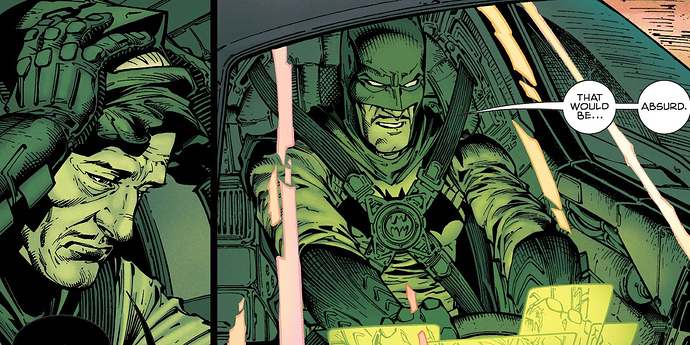 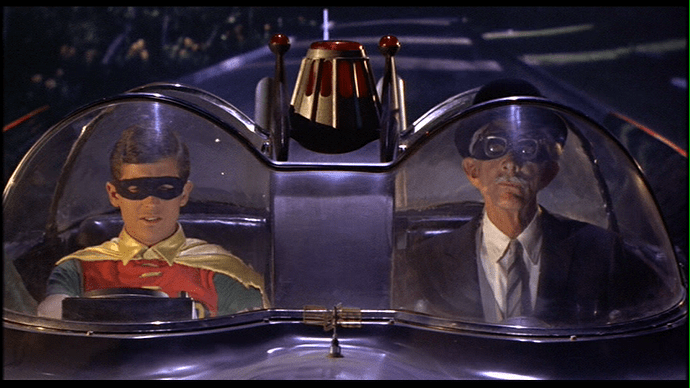