What If... DC Hadn't Cancelled The Boys? 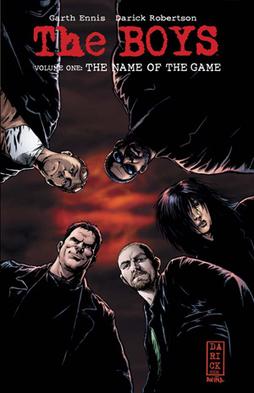 For a moment, let’s think. What if DC hadn’t cancelled The Boys and it remained a part of the Wildstorm imprint? What if they sat in the roastee’s seat with their sunglasses on and took it rather than calling it off?

Would they have eventually crossed over in the New 52? Would the vigilantes we love and the superheroes we hate be integrated into the mainstream verse like The Authority was? I like to think Batman’s nightmare would be realized with Homelander. Amanda Waller would want nothing than to capture The Boys for Task Force X. Hitman would absolutely join them.

But oh momma, the money and Emmy nominations for the show. You dropped the ball on a good IP DC. 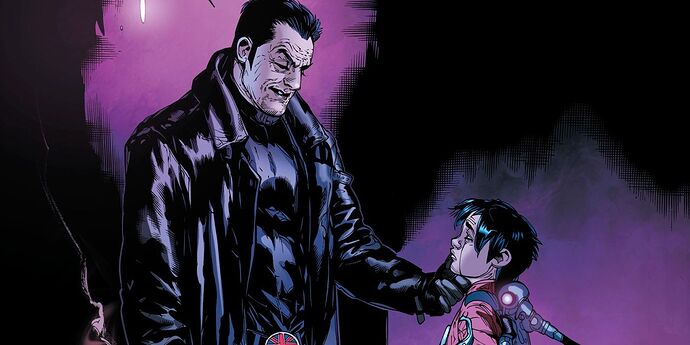 DC's Manchester Black Was Billy Butcher Before The Boys

You want to talk about proto-Butcher. How about a man called Kev?

You’re talking about this comic? 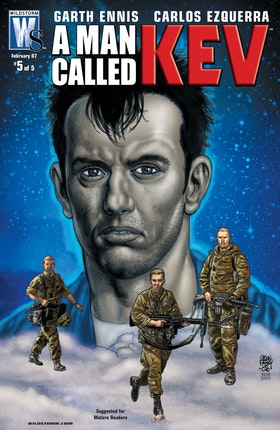 They have the series on dc universe infinite. Never read it though

All the Kev books are great, you’ll laugh out loud.

I’m glad that DC dropped The Boys. I don’t think it could have become what it is with the lawyers and censors hovering around. Marvel would have gotten pissed over The Boys eventually.

That’s true. When it got picked up they wasted no time in making Payback

His adventures with The Authority are the seeds of The Boys

Who would have liked a “Boys”/“JL” crossover?

I don’t know about that. Really didn’t like jla/the authority.

What do you think they did wrong(then again, I’m not sure I read it)?

It has been a moment, but I didn’t like how the authority took a backseat in the decision making. I don’t believe Jack or Swift said anything.

You can read it for yourself, but you’ll probably be disappointed.

How could they not do that fight?

Because everyone knows Superman has to win that fight and he can’t because The Authority fights dirty and they play for keeps.

What about a fight that tires both of them?