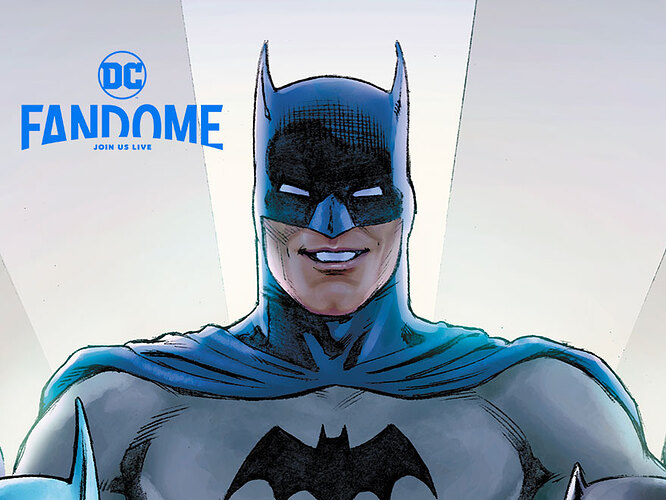 People often think of Batman as a creature of darkness who lives a life of tragedy and despair, but we’d like to challenge that view.

I have to say I disagree with numbers 1 and 4. Especially since the list does include golden and silver age storylines.
Number 4 especially after its retcon. also, I would say 1 one would be number 2. 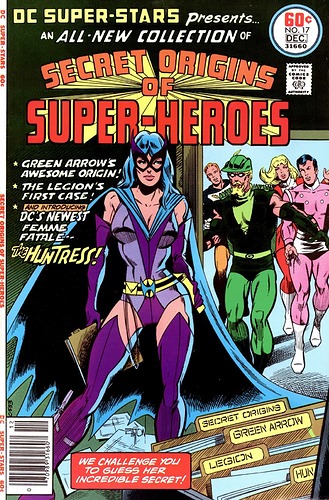 i would say number one would be from the original earth-two batman and takes place in this particular comic issue as it has a successful canonical marriage to Selina Kyle on page one of the chapter the secret origin of The Huntress…and it has the birth of his daughter Helena Wayne. and was written full ten years before Batman: son of the demon was ever written…however, the same book has the second-worst day of batman’s life in it too.
However, this is just my opinion and I am interested in what everyone else thinks of this article and what would be candidates for the list.