What are your thoughts as Keanu Reeves as Batman?

A post on here just made me think of this lol.

I see Keanu Reeves as Nightwing than Batman.

I wouldn’t mind this decision at all! Considering he actually holds a shooting range record AND he actually practices Krav Maga. To me that’s bad ass!!! Not to mention he’s a nice person too lmao

I’d rather see him as Dr. Fate.

In 2000, he was rumored to play Terry/Batman in a live action Batman Beyond movie. Evidently, WB wanted more of those Keanu Matrix bucks (this was long before the Matrix sequels were confirmed).

I’d give him a chance as Batman.

Is Keanu my FIRST pick to play Batman? No. However, I think he can pull it off.

Black Mask would be a perfect fit for him, I could see him as Talon maybe.

I would prefer this guy, Armie Hammer 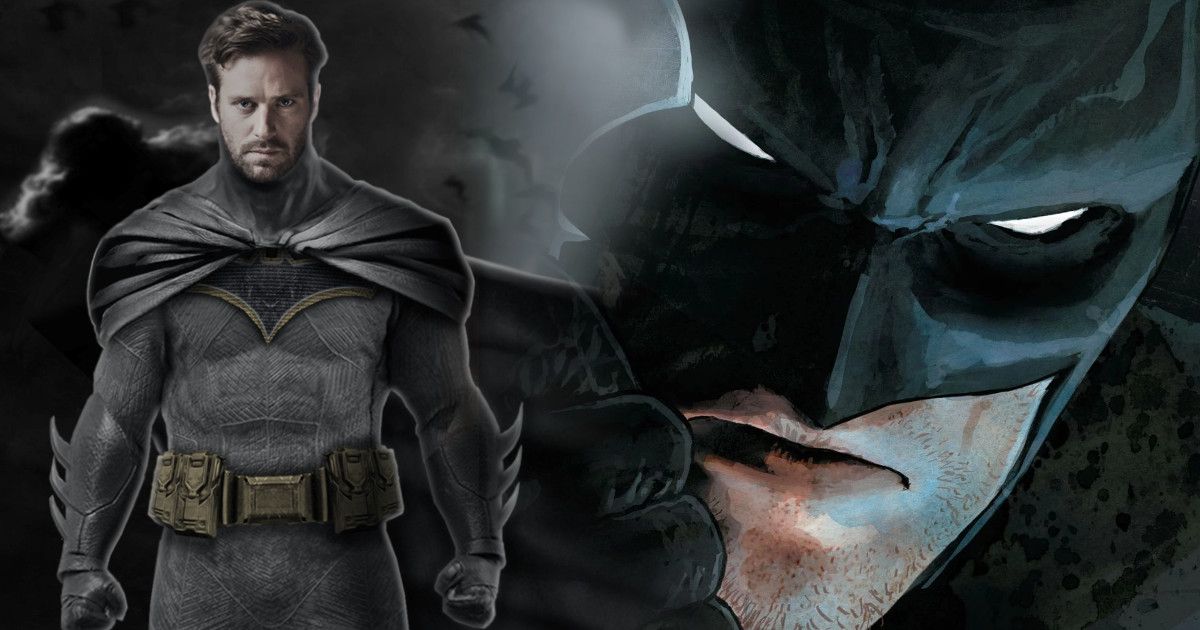 Lol I know this is a bit of a bold choice! Just thought it was fun.

Oh, I am getting chills thinking about it, in my own personal opinion I don’t think he could do it justice.

I’d let Keanu do whatever he wants in a DC movie.

But honestly… I could see him playing a decent Question.

I really like Keanu as an actor, I just don’t know if he would make a good Batman.

What did you guys think of his Constantine?

His Constantine was…okay for what it was.

Reeves is definitely a better actor than many people give him credit for.

Oh, and look at his last name. He was tailor made for the DC firmament.

Exhibit B:
-there is no spoon
-have a nice day