Ah, gotcha! My horses have been halted! 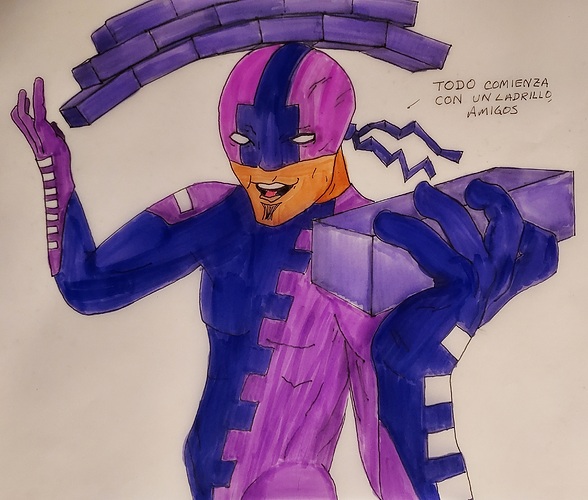 Markers? Theyre super annoying to work with for me anyway lol but this is lovely work! Bunker showed up in the pride anthology and I had no idea who he was…I tend to not read stories with Drake in them sorry not sorry least favorite robin ahem back to your work great perspective as well!

Very nice! I think this is the first time I’ve seen Bunker on these boards.

@SGTSUGAR - totally agree with Stef, that hair shading is fantastic.

Nice work @ZachariahTheDCartist, what did you color this with? The colors on the DC logo are great.
I just saw Aqualad is being promoted (?) to Aquaman for a new mini series coming soon.

I feel you on the digital color, I been struggling with color pencils so I just been sticking black and white,your coloring looks amazing to me and I love the perspective,

what did you color this with?

I colored it with “Prismacolor premier 48 set”

I just saw Aqualad is being promoted (?) to Aquaman for a new mini series coming soon.

Markers? Theyre super annoying to work with for me

I bummed my wife’s fancy markers for this, since she had more shades of purple and the tips are more paintbrush-like than mine, but still need a lot of practice to make it look smooth.

Bunker showed up in the pride anthology

I was so excited when I saw his inclusion teased, and was worried for a while that he would just be the splash page at the beginning. I’m thrilled he’s part of JLQ, even if he didn’t get much page time and feels a bit out of place on the team based on the solicit description, but I love the idea of Extraño leading/mentoring (and that they’re playing up the “Strange” parallel), and really hope we get more stories around this team.

Haha, I think this is the first things we’ve disagreed on as fans.

I grew up with Timmy, so he’s my boy until the end of time. Or at least until he’s a grouchy, middle aged, bearded hipster, tending a bar that nobody drinks at. Lobdell’s Teen Titans leaves a lot to be desired story-wise, but I think it was magnificent character-wise, especially with the introduction of Bunker and (rework of - I just learned she existed pre-Flashpoint –) Solstice. (Some really weird art choices, too; not sure if those were him or Booth.) Pfeifer lost a bit of what made Bunker fabulous, but brought a better story IMHO, despite all the desperately-trying-to-be-cool volume of “kids and social media.”

this is lovely work!
[…]
ahem back to your work great perspective as well!

I feel you on the digital color, I been struggling with color pencils so I just been sticking black and white,your coloring looks amazing to me and I love the perspective,

Thanks! I like the look of my b&w pencils much more, but am trying to get better at ink & color. I’ll post my pencils to the drafts thread later today, but there’s a LOT of erasing, so it might not photograph well, as I had to move his brick bridge down due to differences in page sizes.

Omg yes did you see that panel with Midnighter

If this is the 2014 version I started reading it last night, so far so good, I enjoy BB and Bunker,.

to make it look smooth.

The hardest, mine ends up streaky most the time lol

I grew up with Timmy, so he’s my boy until the end of time. 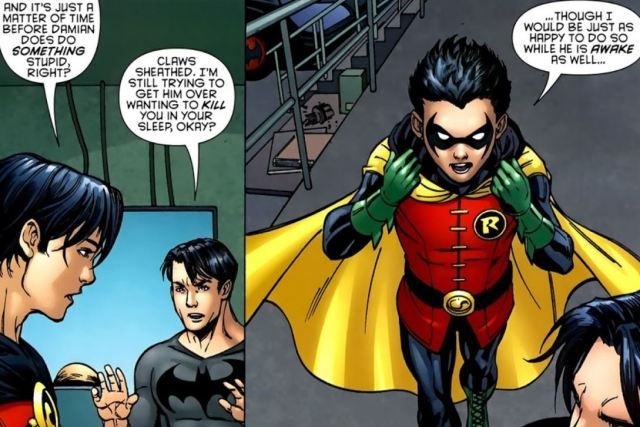 If this is the 2014 version I started reading it last night, so far so good, I enjoy BB and Bunker,.

2014 is Will Pfeifer’s soft-reboot. The 2011-2014 run was Scott Lobdell with Brett Booth, involved heavy crossover with Superboy and Legion Lost, and, well, made some interesting choices. But IMHO, it had the better Bunker, though the 2014 run gave him nice relationship with Beast Boy (who is now green again), even though it seems to erase Gabriel (Miguel’s boyfriend) and makes Miguel less “always positive” than he was previously.

Omg yes did you see that panel with Midnighter

The hardest, mine ends up streaky most the time lol

Exactly; I see people getting perfectly smooth finishes, and can’t figure out what I’m doing differently. (I suspect paper is part of the equation.) I know practice makes perfect but I’m impatient.

Damian wanting to kill him is part of both their charms.

I have a bad habit of just reading stuff with my favorite characters and avoiding the rest. Ill try each but not a green BB

but yours is very good too!

but not a green BB

Much like Nightwing’s red stripe, it’s never really explained, making it that much more puzzling.

Sorry I am last minute on this challenge, but my inspiration returned me to the Impulsemaxmercury style I was once known for. I looked up the symbol for non-binary and found the following: 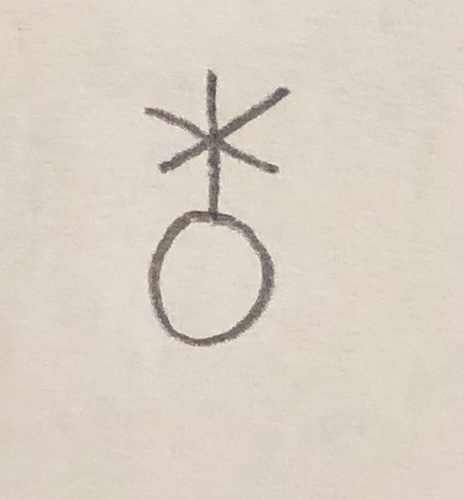 image1537×1656 226 KB
I then decided to draw the Flash of Earth-11 (Jess Chambers) using nothing but that symbol. I apologize as I had to rotate the symbol in some cases to fit but tried to keep the same shape. I also hope I did capture the correct symbol as well. 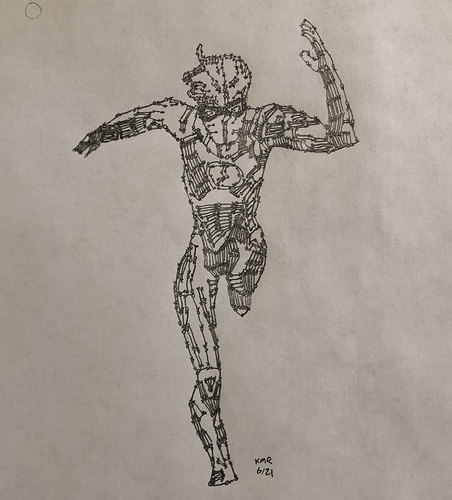 Oooo love this! Havent read many comics with Chambers but they’ve grown on me and you did a wonderful job! Very nice dynamic pose!

Look at you go! Great job, bro!! I have missed this part of your unique style.

Last minute is better than nothing at all like me. I am sorry I couldn’t make time to complete one of my own this week. Between work and other commitments I have had 0 time to devote to any drawing at all. I plan on making up for it this weekend though by getting started on an epic drawing for this month’s challenge!! Can’t wait to see yours!