Villains That Should Have Shown Up in BTAS?

I recently learned that the producers of Batman the Animated Series wanted to bring Nocturna into the show. They even planned the vampire origin for her which was used later in the comics. Here’s what she would have looked like before they pulled the plug on her.

What other villains would you have liked to see in the BTAS universe?

I know they put him in an episode, but I would have liked to see more of Hugo Strange, namely an episode with the “Monster Men” that appear in Batman No. 1

It would have also been cool if BTAS did something with Black Mask, considering that organized crime played a pretty big part in the series overall.

Oh absolutely! Black Mask would have fit in perfectly.

A Batgirl Episode with Killer Wasp

Back when BTAS aired, there was a website dedicated to characters who were almost/could have been in the show. It’s pretty interesting so I recommend it.

Deadshot in his actual costume 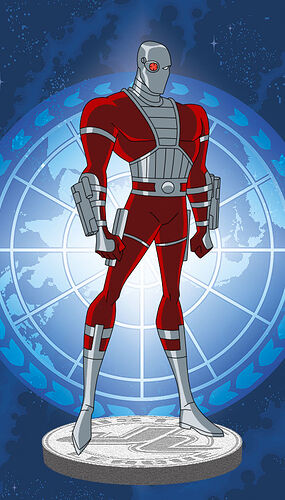 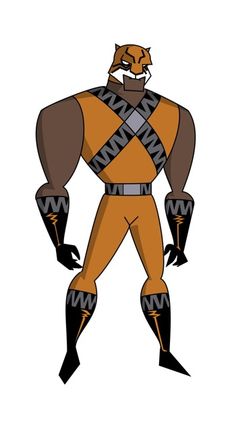 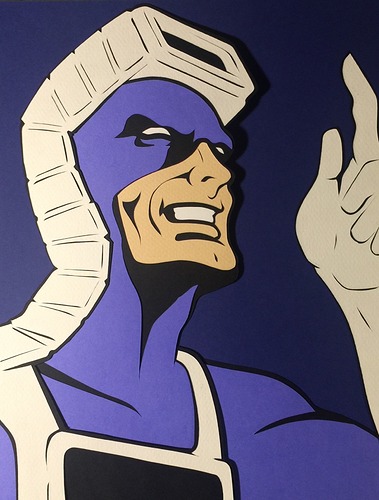 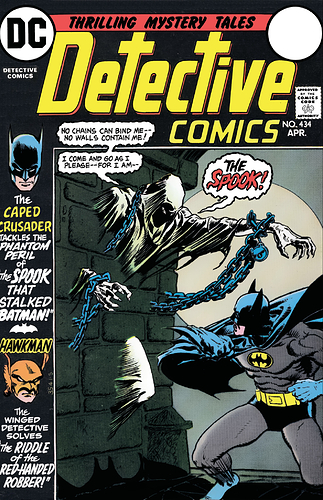 Ooh! Thanks for sharing!