Look, up in the sky! It’s time again for the once-a-month Wednesday Evening [Superman Fan Club]

, this time around focusing on the Two Faces of Lois Lane with a S P O O K Y episode included as well!!! Join us if you will as we peruse both a black and white along with a color spectacle of storytelling wonder!

2 short episodes = a fun way to celebrate the halfway point of the week!!!

We’ll launch the recordings in perfect unison like two instances of Zoom playing at the same time in the same room…echo yoooohhhhhh!

In order to halt a gigantic crime wave sweeping Metropolis, Superman allows himself to be captured and exposed to the deadly rays of atomic fission in the thrilling Superman drama, "Crime Wave."

Featuring the final recorded work in the regular series of Texas-born Phyllis Coates*, one of the two Faces of Lois Lane, only appearing in the unique First Season of The Adventures of Superman TV show! 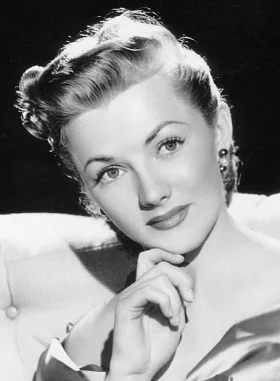 Coates also agreed to appear as Lois’s mother in the first season finale of the 1990s television series Lois & Clark: The New Adventures of Superman. *(the last two one-hour episodes she is in for Season 1 were filmed prior as a movie).

Featuring Minnesota-born Noel Neill, the other “Face” of Lois Lane! Along with starring in the 1948 serial and 5 of the 6 seasons of this 50’s TV show. 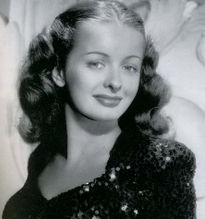 Which Lois is your all-time favorite? Season 1’s Phyllis Coates or 1948 Serial and Seasons 2-6 Noel Neill?

And at no extra charge, one episode will be in color!!

Bring your own popcorn

Time to get out the red cape and iron it…

Oh my only about two and a half hours before the big shooooowwww!

You have any idea how long it took me to figure out how to do that?

It never stops amusing me how uninterested the narrator is to talk about the Clark Kent bit.