Titans Beats The Mandalorian In Its First Week

I mean, it’s not a contest and all … but Titans kind of kicked The Mandalorian’s shiny metal keister this week.

So for those who are shaking in their boots, worried about the health of DCU because of the launch of Disney Plus, this should help bring some comfort: 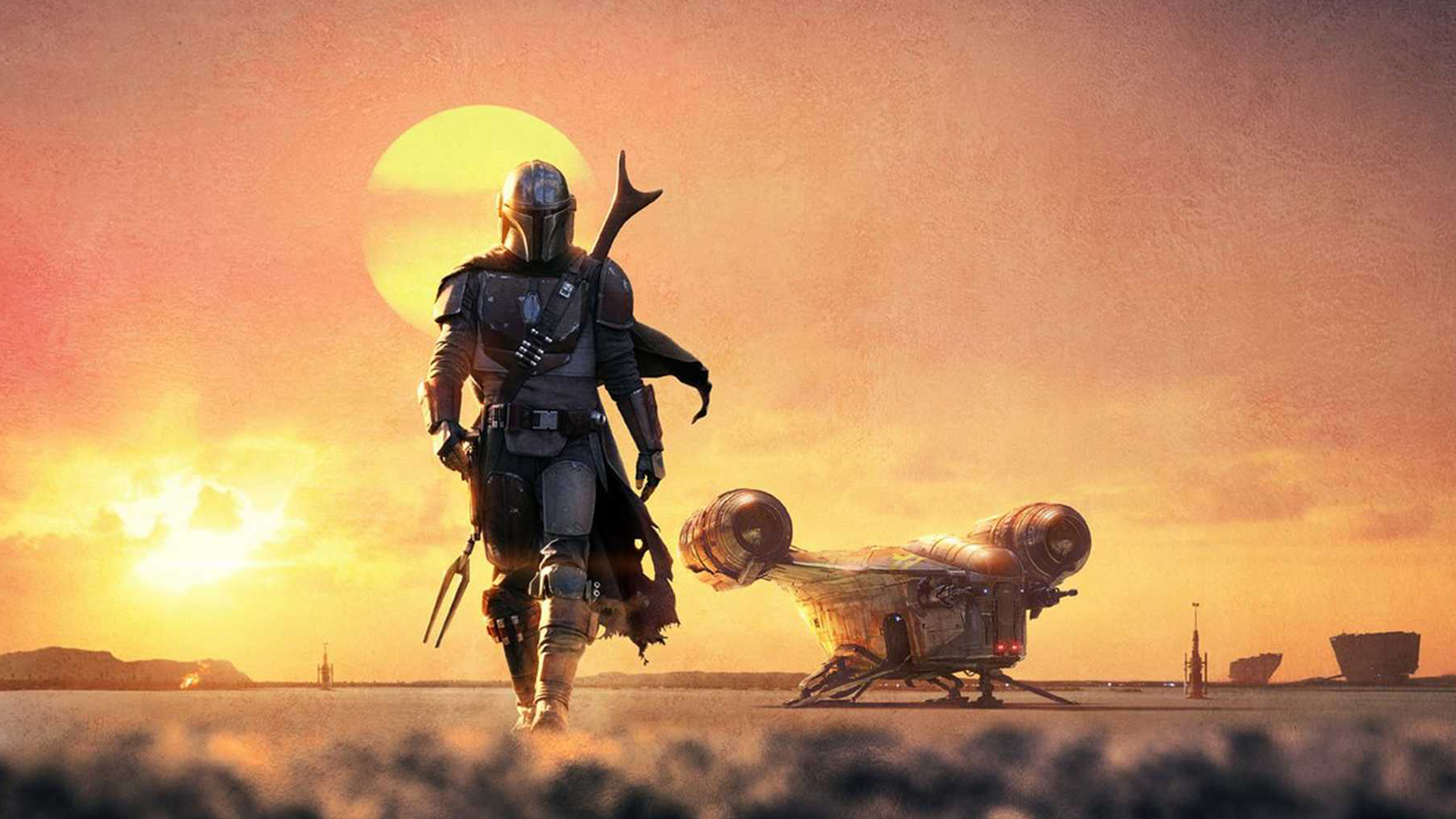 Image: The Mandalorian, Disney+ The most demanded series out of all serial content in the USA this week (...)Read

This was a facinating read. Not sure where their numbers come from but I don’t find any fault with them either.

How can titans be that high? Disney+ probably has 30x or more subscribers? Is titans available in other countries on Netflix or something?

Is titans available in other countries on Netflix or something?

But they are saying that the numbers here are just for USA so that is irrelevant. Anyway I wouldn’t take these numbers as being accurate. They aren’t even saying that it is the number of viewers, the site says the number is “total audience demand being expressed for a title, within a market” and nobody knows what that really means.

While I am a Warner and DC fan and would love the idea of them beating out Disney+ and scoring one for the underdog. I don’t get what these analytics are… I mean 57 million + can’t be people watching it because there is no way DC Universe has anywhere close to 57 million subscribers. And that isn’t a dig but obviously we would know if they had anything resembling that.

And they also lose some credibility saying the finale was on Novermber 15th… because as we all know no it wasn’t. So not sure what this is actually gauging.

Edit to also add those numbers also don’t make sense because 101 million would have to mean damn near every subscriber of Netflix was watching it. Like every one of them. I don’t get what this is guaging and maybe I just am slow but the article didn’t seem to explain it much.