Came across this post and have to say this is one of the coolest connections from The Suicide Squad as of “who” put Savant in prison. The yellow bird that he kills in the beginning hints at the fact Savant was brought to Belle Reve from Black Canary. Due to Savant being an enemy of the Birds of Prey, it would make sense. 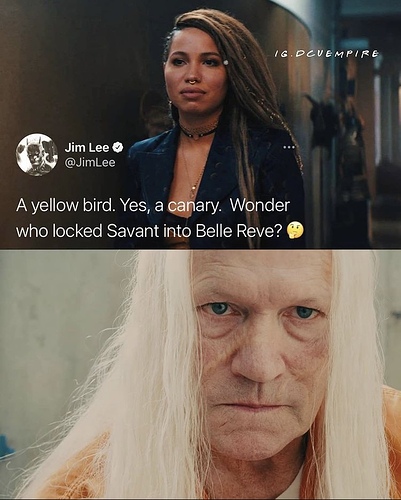 So, he was in BoP, or just mentioned?

No wonder he had it out for that bird

But karma had the final laugh 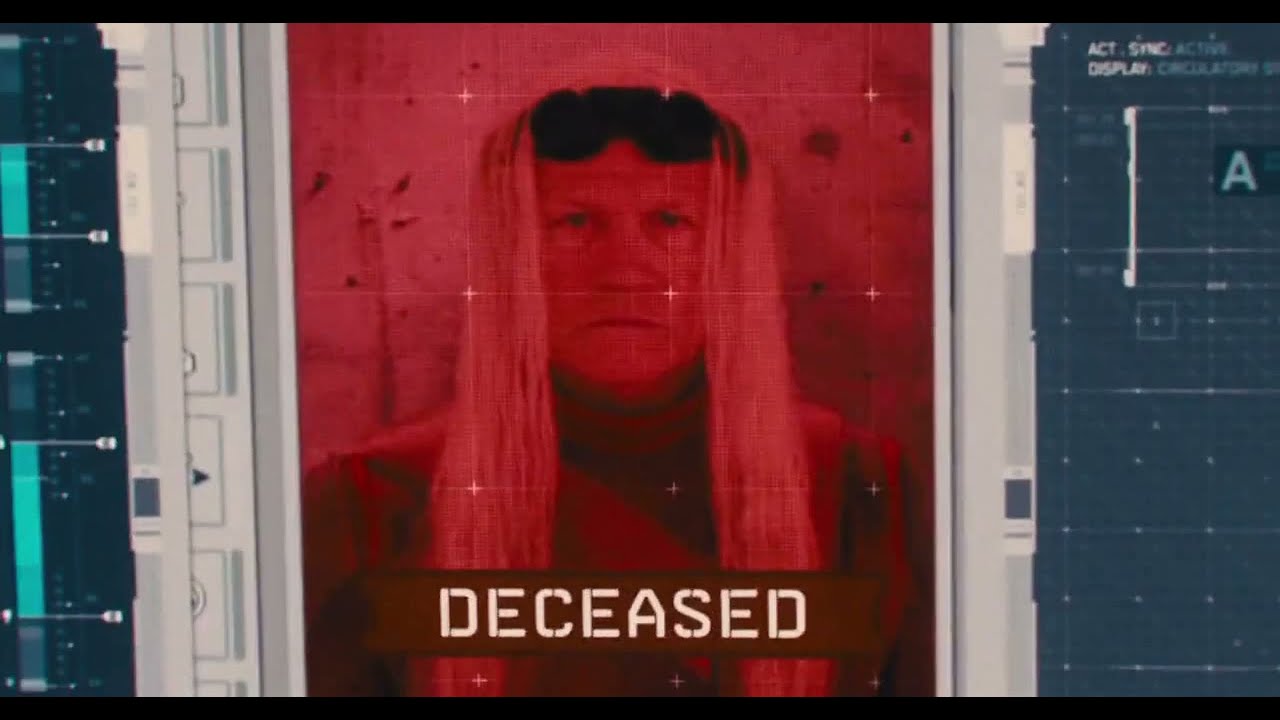 He wasn’t in BOP. The Suicide Squad just referenced the fact that he was in Belle Reve due to his encounter with Black Canary (or possibly the Birds of Prey themselves)

Actually, Savant debuted in Birds of Prey 56. He began as a villain and later turned ally of the BOP. When I saw him in the movie I was excited to see him because I always thought he was a cool character. I haven’t really read much Suicide Squad so I had no idea that is where he ended up.

I was referring to the movie within the DCEU.

Ah, gothca. Yeah, he wasn’t in the BoP movie.

Still though I didn’t know he did turn into a hero so that’s awesome to know!

He looked like Ian Nottingham from Witchblade and like that character, his motives were always clouded. He did end his run as a good guy in that storyline but if I remember correctly he was on the edge of going back to being a bad guy at any moment.

He wasn’t in BOP. The Suicide Squad just referenced the fact that he was in Belle Reve due to his encounter with Black Canary (or possibly the Birds of Prey themselves)

thank you for clearing that up