The Scarecrow Sends Gotham to Hell in Batman: Fear State 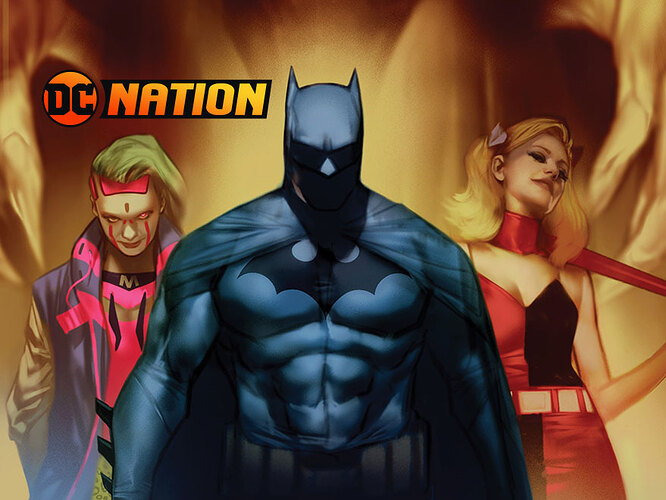 These words come from no less of a source than writer James Tynion IV, who alongside superstar artists such as Jorge Jiménez, has been reinventing the main Batman series since early 2020. This fall, threads building throughout Tynion’s run—along with the dystopian Gotham City glimpsed earlier this year in Future State —come to a head in “Fear State,” a massive event unfolding in Batman , Detective Comics , Nightwing , Catwoman , Harley Quinn , I Am Batman and more, as well as multiple one-shot specials and new titles spinning out of the event.

This year in Batman , Scarecrow has been plotting aside mysterious billionaire Simon Saint, who’s looking to bring his Magistrate program to Gotham. (That’s right. The same one that made all masked crimefighting illegal in the potential future of Future State: The Next Batman .) Saint is attempting to manipulate Mayor Christopher Nakano into approving his squadron of Peacekeepers to combat super-villains in brutal fashion, while Scarecrow has his own motives.

To check out more of Batman: Fear State, head over to DC Comics!

Are you excited for Fear State? Let us know in the comments!

The Scarecrow is one of my favorite villains, so I am excited about this.