Welcome to The Psychology Of Supervillians Club. This month we will delve and dissect Dracula & Vampires

. Step into their minds and determine what makes them tick

Our October 2020 Supervillian of the month - Dracula & Vampires

——————
Dracula…The prince of darkness. The king of night. That’s right, it’s October. Time for those that live in the shadows love to come out and play. Since DCU is moving to an all comic book service, the DCU resources are all comic books.

Dracula has appeared in several DC books and others have had Vampires, that weren’t Dracula, as the villain. So on the recommendation of other members of the club, I have also included some of their favorites as well. And that’s great!!! Having other members recommend books is great for the club. So special shout outs to @TravisMorgan and @OracleB

Did you know that DC has done Sherlock Holmes stories? You can find some below.

There is a DC Animated movie “Batman vs Dracula”, unfortunately not on the service. But a BYO-Watch-Along isn’t out of the question.

Below are some comic book resources for Dracula & Vampires

Reading the entirety of the resources below is not expected.

I, Vampire: Rise of the Vampires (DCU Storyline Collection with Justice League Dark and I, Vampire titles)

What resources you use or don’t use is up to you. The only limit is your imagination and deduction.

Use whatever materials you like in building up your case for the psychology. Although noting what you’re basing it on could be helpful as resources for the club and our members.

I know with the current pandemic circumstances, some folks may have more or less time on their hands than normal.

I have include Silver, Bronze and Modern Age books. Which is your favorite and why.

We have both the “horror” genre and the "superhero” genre of comics represented here. What are your thoughts on the differences.

Without further ado, we delve into the mind of Dracula & Vampires

has anyone read Bram Stoker’s?

A loooong time ago but yes.

The way it’s structured it wouldn’t make for good tv or film. Which is why no true adaptation has ever been done.

For those that might want a good overview of the book. I found this a very “cliff notes” version 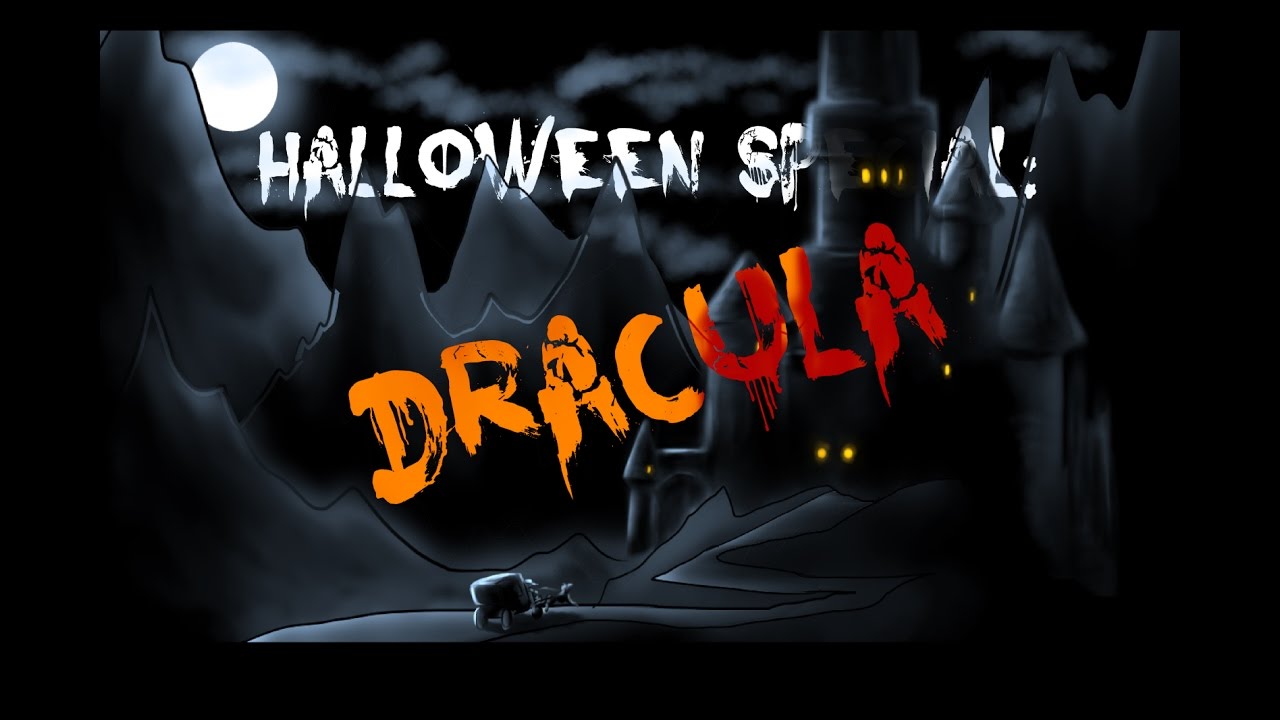 I suppose we’re not allowed to count Marvel’s Tomb of Dracula series, right?

Actually a compare & contrast of the the two from a psychological standpoint could be interesting. Go for it.

Dracula is one of the few characters you could do that with.

It did occur to me that this completely allowed. When we did Riddler, I specifically made multiple uses of Frank Gorshin’s portrayal of Riddler and that was from Batman’66. A property that is owned by Disney, not DC.

I assumed the batman '66 inclusion was just to have another version of the character in the discussion, regardless of owner,

Dracula is a character that was created outside of both the DC and Marvel Universes. so it’s about the take or interpretation, thus allowing the Marvel books. my marvel unlimited account is still good albeit dormant, if anything is there, that’s where i would get it.

It’s probably worth forcing your way through. it’s what i had to do with Shelley’s Frankenstein. All i can remember about Stoker’s was that it was a good read. the humans kept losing their battles. it’s a proto origin of Mina Harker if you have seen The League of Extraordinary Gentlemen.

It is a story where the “heroes” fail a lot. The diary style is why no real film version of the book has ever been done. It would translate badly to film.

Interesting. I did not know that. Although I’ve never been a big fan of the book once Claremont redid it, but shortly into the start of that run, I lost interest.

That is perhaps something eise to ponder, is how is the more modern “sexy” version of Dracula/Vampires plays out in these stories.

I agree that it should be included when ‘profiling him’. Even in the original Stoker classic there’s the element of danger with vampires with it not just being about physical danger, but that you can lose your soul basically by the seduction of vampires/Dracula. I find it interesting that part of myth lore is that vampires can only come into your house if you let them enter. They have to be invited inside. While I love The Batman vs Dracula cartoon movie, I don’t think they quite pulled off Dracula himself, cause he was not charming around Vicki.

Been reading Sherlock Holmes vs Dracula
One a non Dracula related item. They did a really bad job on Sherlock’s sitting room and the 221B Baker St exterior. But,I admit I’m a Sherlock nerd. So it might not be noticeable to others.

Other than that, it’s been quite good.

For me, at the end of the night, you can’t beat Dracula. He is still the wooden stake, silver cross and holy water standard of vampires. He has it all, the knowledge, the experience, the will to control others. To simply feed, to make more vampires, or to just slaughter people in his way. He has the deserved title the lord of all vampires. The prince of darkness, The king of the night. He does what he does, how he does because he wills it to be so. He embodies the Nietzschean will to power in much the same way as Sinestro does.

In the JLDark/I, Vampire crossover both Cain and Bennett had the power. Bennett only had the will after being granted the power. Neither of them had the sheer personal willpower that Dracula has. So Dracula gets the gold medal as top vampiric villain. (Let’s face it, there was no way he was gonna willing take silver.)

The most fun books for me:

“Sherlock Holmes vs Dracula” was the best adaptation of any comic, tv or movie of telling the story of Dracula as Stoker wrote it. It has that slice burn feel, and didn’t fall into the trap of making vampires “sexy”.

The Batgirl/Supergirl teamup was just so freakin fun and adorable. It never took itself to seriously. It was fun and witty and puny and playful. A vampire and Halloween story for people that don’t like horror. A classic “buddy cop” comedy.

Going through all the books this month, considering vampires as villains. I am left wondering one thing. Is Dracula truly the first modern/post Industrial Age supervillain? I think in the end, he probably is. Here you have a single character, who is immensely powerful, as any good supervillain should be. He is also functionally immortal (Vandal Savage) Has enormous amounts of willpower and the will to use it, that make him so dangerous (Sinestro). Is driven by a basic desire to do what he wants because of his ego. (Mirror Master) Has a cunning, sharp mind and toys with his opponents (Riddler).

When considered against so many of the supervillains we have already covered. It’s safe to say he fits the psychological mold. Or perhaps better stated, they fit into various aspects of Dracula’s mold.

I was not expecting this last item when I started this month. It comes as something of a surprise, to me. However, the longer I ponder the idea, the more sense it makes that Dracula is the archetypal supervillain.

I’ve started my Get Caught Up Odyssey since I moved (Aug 31/Sep 1), but I started in World of Wonder. But with respect to October’s villain, I suspect I could fake it.

Dracula as the first super villain does have merit. Much like Jack the Ripper is the first serial killer. part of Dracula’s secret origin also lies in whatever was going on in Stoker’s life when he wrote the story. And thus my fakery is shown for what it is because i don’t know what was going down with Bram.