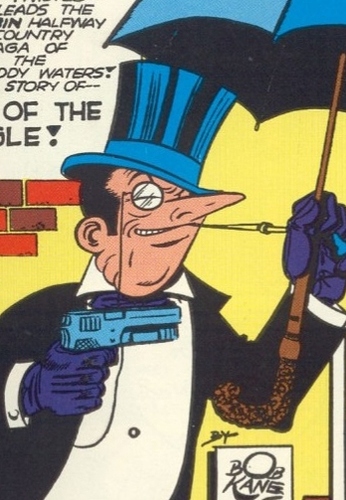 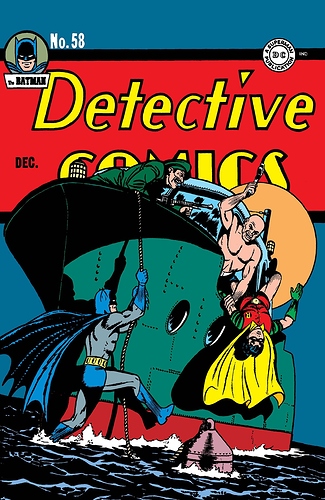 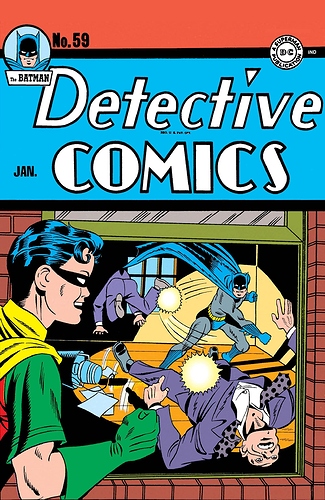 If you would like to learn more about Penguin’s origins story, here’s a short video. 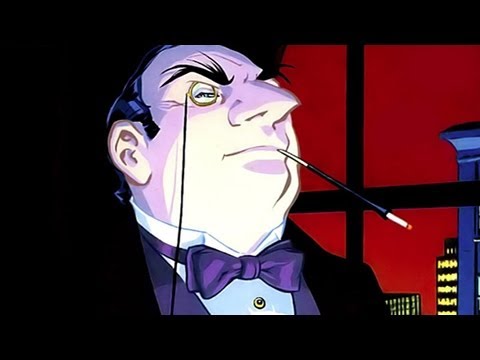 Please feel free to leave a comment, let me know what you think of the First appearance of The Penguin, which of the two comics did you like the best?

Just in case we need further evidence that Bruce Wayne is a jerk: 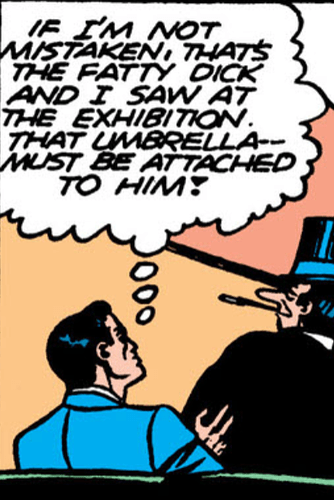 Earlier in the comic, he teaches Dick to keep these comments to himself, so at least there’s that.

Yes I notice that was very rude of him.

I thought I’d give my point of view of Penguin first appearance, I thought the story was good and it was a great way to introduce the villain.
I’m thrill that they brought him back a month later so we can learn more about him, and it was a chance for the character to grow and develop on what he’ll become.