You are so sweet LadyBat! I don’t know what I did to deserve this but thank you! 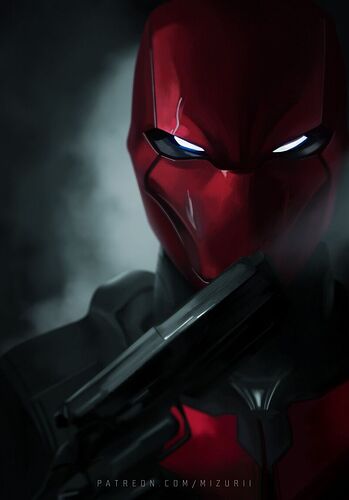 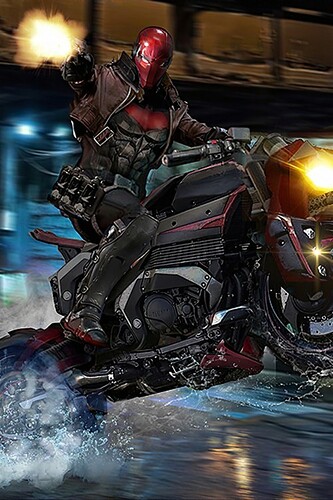 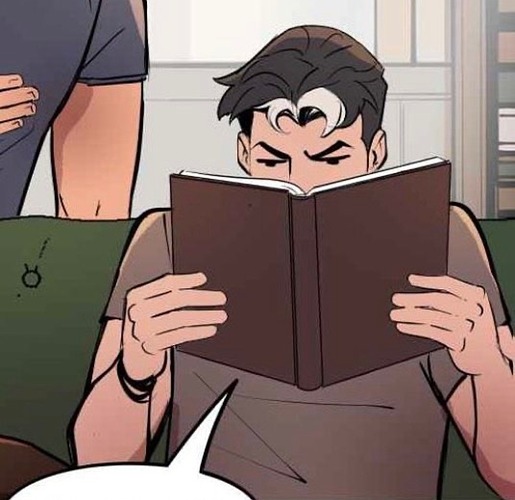 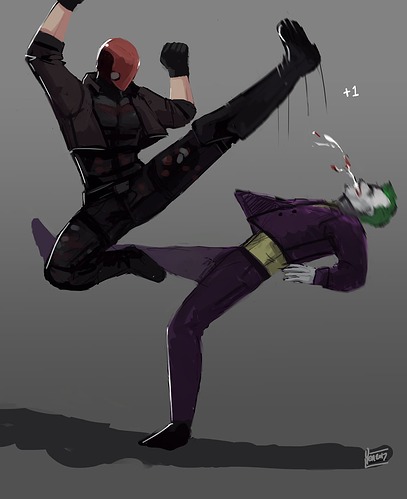 You know what I haven’t done in a while… shown some love for Dexter Soy, who as many of you know is my favorite DC artist, and I know a few others who favor him too. One of the things I like about him is that he loves Jason just as much as I do, and he makes that very clear to this day. Despite not being officially on Jason’s comic anymore, he will still draw and sketch him and drives fans crazy everytime he does… it’s great.

And I’m not the only one who thinks this way, there’s a lot of other fans that love Dexter, especially his version of Jason. In fact… a few fans actually sent him gifts: 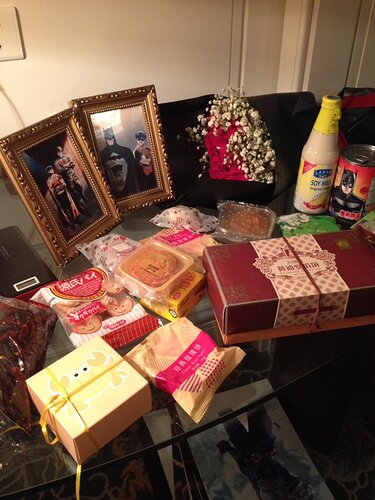 I don’t know about y’all, but I find this heartwarming. There’s a common misconception that Jason Todd fans are just these emo angsty people who think they’re all hardcore and edgy… but that’s not entirely true. If this doesn’t show that, then I don’t know what does.

Anyway TL;DR… Dexter Soy is a fantastic artist, and that’s the hill I will die on. Yep 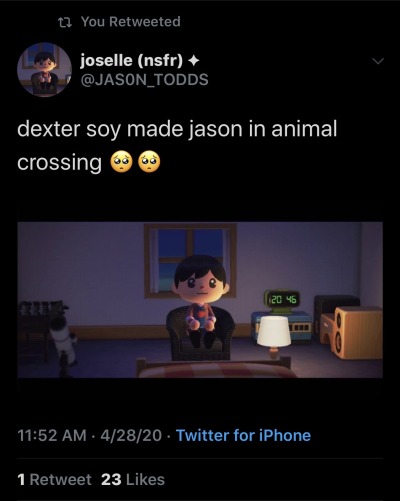 If this image looks a little familiar to you… it should.

His art is so solid and amaze. It has a pulp noir graininess to it that just works sooo well for the story at hand. 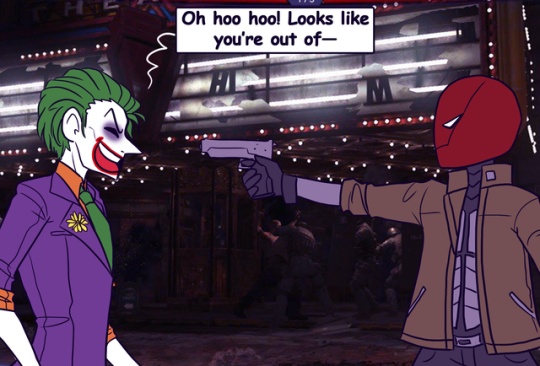 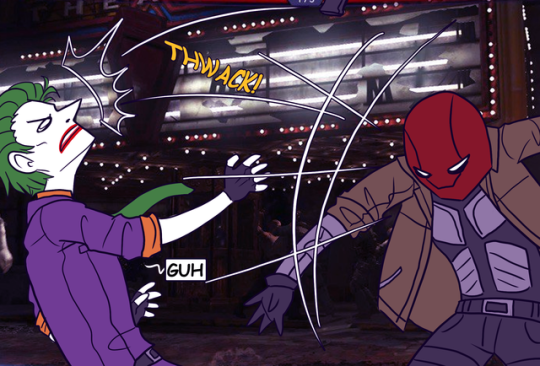 That move was great in injustice

The suit for the fan film is complete! Looking pretty rad. (My phone auto corrected rad to red which also isn’t wrong lol) 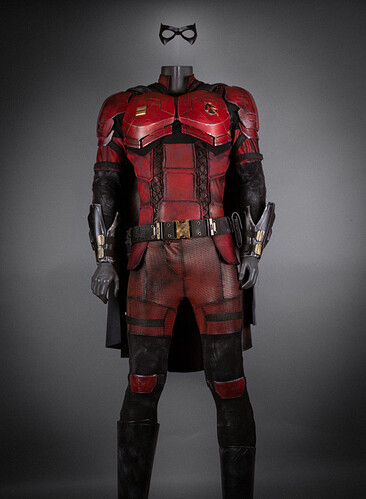 Thank you my lovely LadyBat!

This is such a wonderful thing to wake up to this morning! 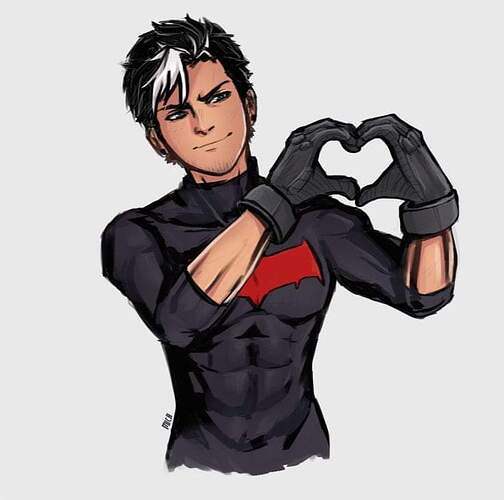 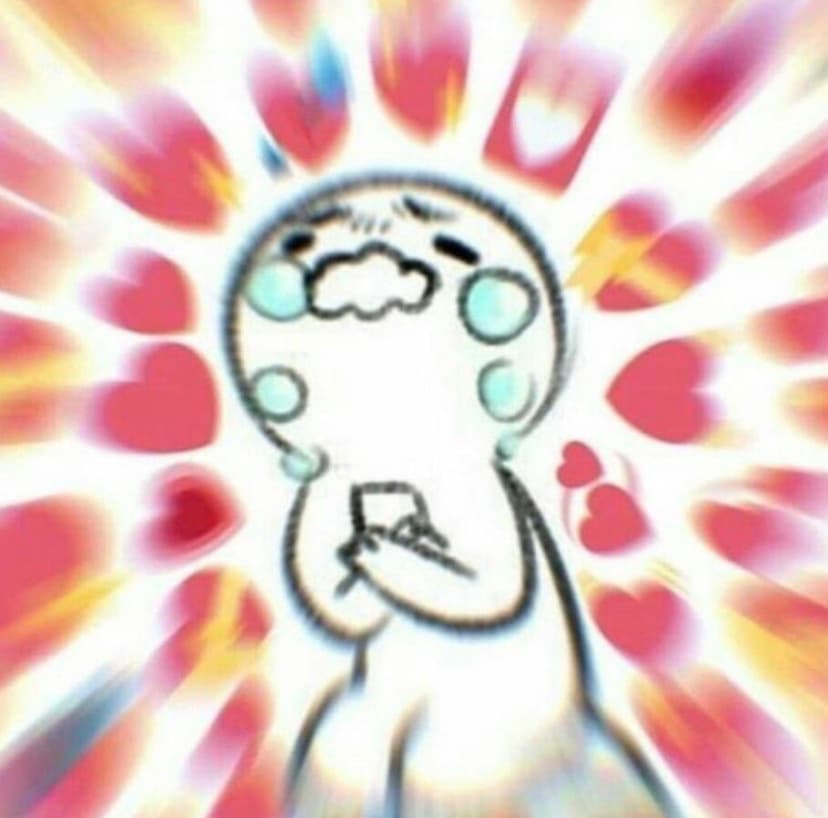 Thank you my lovely LadyBat! Just a reminder now that I’m thinking about it, but August is a very special month for JT fans.

The Red Hood trailer for Gotham Knights just came out and it’s fantastic, but also the Outlaws Webtoon comic comes out on the 14th which is… (looks at calendar) veeeerrrry soon!

Jason Todd’s birthday is on the 16th, which also marks the first year anniversary of this thread being created, and you know we are celebrating