I am playing with Alan at wagon lead assisted by Hal, Guy, John, and Jessica. Alan is a farmer who spends his money on four yoke of oxen, 170 lbs of food, 160 bullets, 6 spare wagon parts, and 13 pairs of clothing. Hal will pilot the wagon over the rivers, Guy is the doctor and wagon guard, John is the hunter and mechanic, and Jessica is the navigator I guess.

Immediately due to bad locations and little game John fails to get us much food, but Hal and Guy easily get us across all the rivers. Unfortunately Jessica breaks her leg and John gets Typhoid. Plenty of rest on two meals a day gets us to 1000 miles but things get rough. John is constantly sick but Dr. Guy keeps him going. Sadly Guy gets Typhoid. That normally only requires three days of rest… Guy is dead. Then John fails to fix the wagon wheel. Then John fails to stop a thief from stealing 9/13 of our clothes. Then John gets lost for 3 days. Then he gets Dyssentery, and Hal gets measels. To make it worse we are in the desert part of the trail, and our whole party is near Death. I promote Jessica to doctor and make Alan the new hunter. Due to some rest we get to Fort Hall.
After that everything gets way better. Alan is ridiculously good at hunting bears, and we get to the Green River. Hal again gets us across with no problem. Jessica breaks her arm, but everyone heals up at Soda Springs, and I increase the rations. Thanks to Alan’s magic hunting skills thinks then go smoothly other than John constantly getting lost and constantly catching cholera. Just die already, we know you will not make it. Somehow all the bear meat fixes his constant ailments. I give the Natives almost all our remaining clothes (thankfully it is Early August) to help get across the dangerous last river. Everything goes smoothly other than occasionally getting stuck in fog, as we make it to the Dalles.
I rest for eight day to get everyone to good health for maximum points. As always I go through them, and the ace pilot, Hal, gets us there with no issues. I finished with over 6300 points, good for beating every default high score except the very top one.

I just watched that documentary about the guys who created Oregon Trail.

Where did you watch it? Sounds interesting. 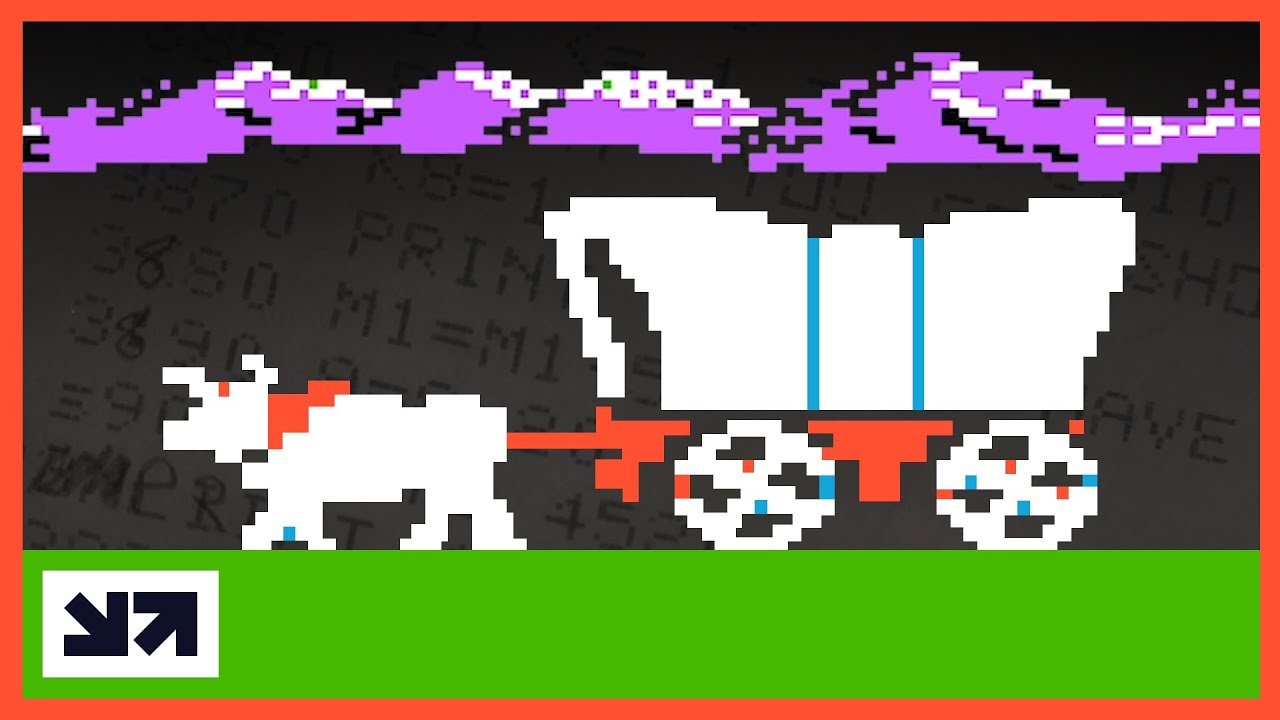 I find it absolutely hilarious that Guy is the only one to perish.