The CW's Official First Look at Bart Allen aka Impulse

The CW has just released a first look at The Flash’s newest speedster Bart Allen aka Impulse, what are y’all thoughts? 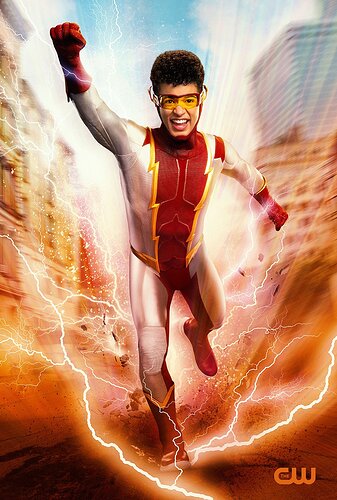 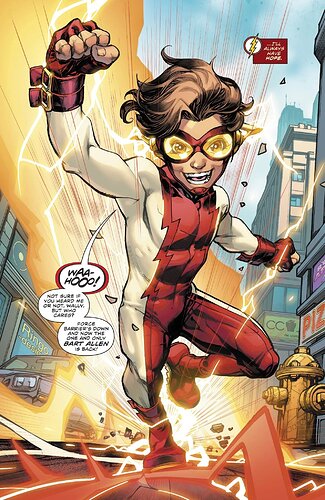 [Remember to please keep responses respectful towards one another, thank you!!!]

Don’t know anything about the character to be honest… er… I take that back… isn’t this the same speedster that was featured in Smallville?

No, they were not allowed to use Wally so they used Wally and just called him “Impulse.”

Ok, thanks. My DC speedster knowledge is lacking, to say the least.

My problem is the hair. It just looks way too orderly and well maintained for Bart. His hair is always messed up to match his crazy personality. Granted I do not watch the show, so this might appeal to millions who still do.

I liked the costume from set photos. Looks really good. I do wish the poster was better. Maybe because we’ve gotten spoiled with some great first reveal posters before that this one looks kinda awkward in comparison imo. 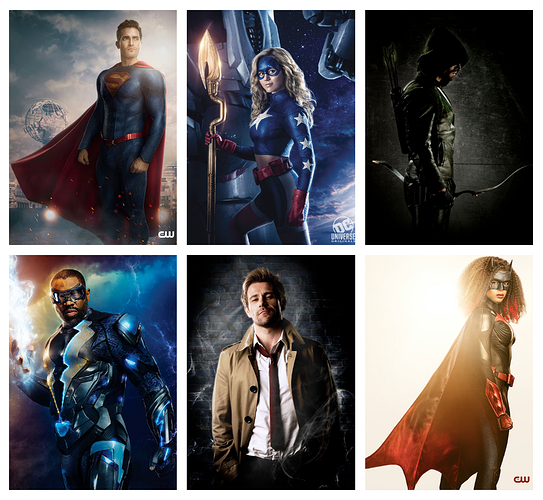 Granted The Flash first reveal was pretty bad too 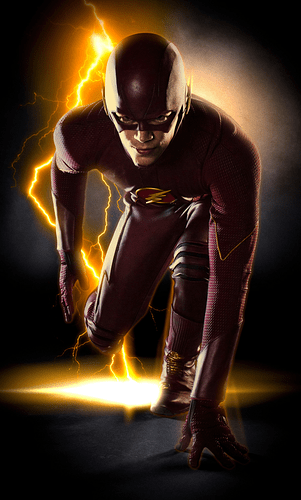 But they’ve gotten some great ones down the line 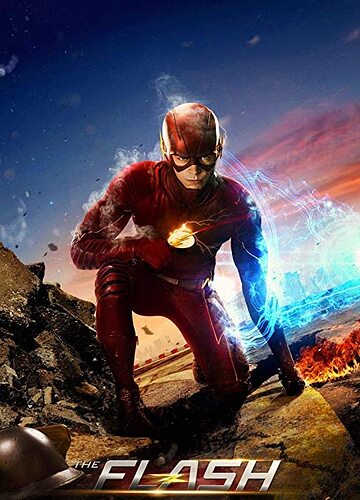 Good point too. IMO the pose overall in live action looks somehow really stiff even when it’s suppose to mimic the dynamic of the comic. 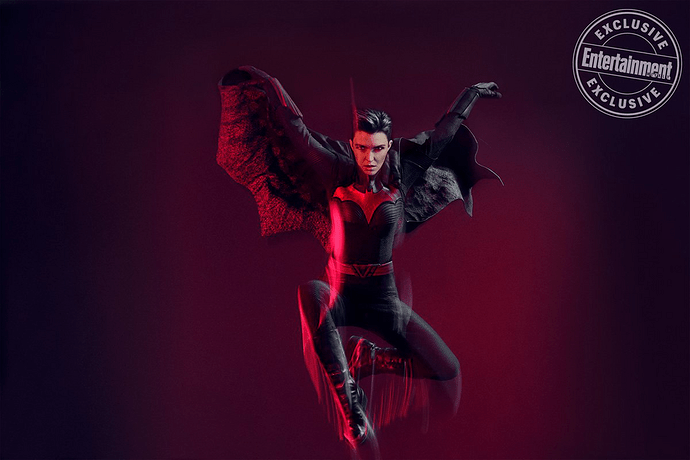 That grin looks comically ridiculous, but in googling Jordan Fisher I see that’s just how he smiles, so I can’t blame the overstylized poster. I’m sure he’ll be wonderful in live action - I only know him as a voice actor, but from She-Ra&tPoP I think he’s perfect for Impulse, assuming they keep his typical energy and attitude. (Sounds like they’re reimagining the character for the show, as they did with XS, at least in cutting out a generation, and thus the likelihood of involving clan Thawne. But I’m really curious to see how they incorporate him and whether they involve Thawne again…)

Echoing others, the costume looks sweet, save maybe for those goggles - we’ll see how they play in moving pictures. I too hope his hair is a bit more swishy than it appears in the still.

Love Bart Allen, love Jordan Fisher, the costume is about what I expected, and I’m down for this role; but, boy, is this character poster just awful. I get that they’re trying to mimic that panel, but that can’t always work because bodies don’t move like they do in comics. The lighting is super flat and not very dynamic. And overall the whole thing just looks goofy and a bit uncanny.

Once again, no fault of Jordan Fisher here. I’m super down with him getting the role. This is just a seemingly rushed and weird promo image.

Awkward posing in the photo but looks awesome™

Not feeling the costume.

Some things don’t translate well from page to screen, and I think Bart’s classic costume is one of those things.

Hmmm, well… I used to watch Jordan Fisher when he was guest starring a lot on D*sney channel, so I could see him playing a character that is upbeat (I’m most familiar with Bart from the Young Justice show). I have faith that he will do good, or as good as he can be on the CW and the material they give him.

(I’m most familiar with Bart from the Young Justice show) 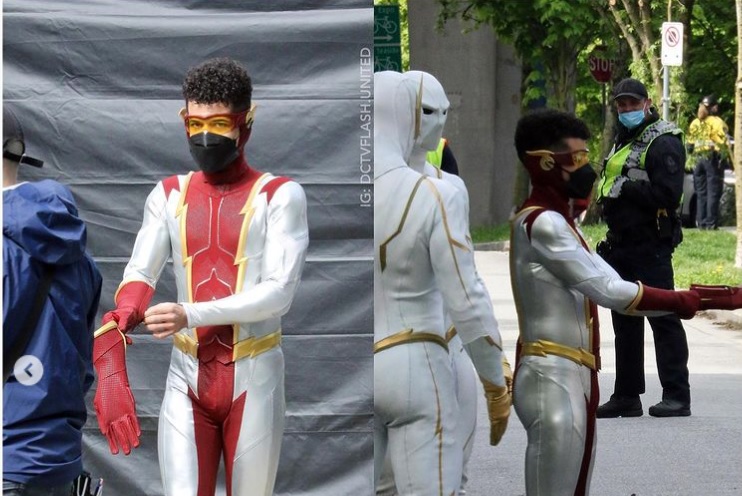 Sure he’s a good dude but the pic makes him look like a dork.

Some other pics make his costume look more silver and metallic than white. I like the less metallic look.

Agree with the comments that his hair needs to be more messy. Bart has always had a sick flo and his characterizations hair is too neat.