The CW's Batwoman Has Been Picked Up

The CW has officially picked up the Batwoman series after star Ruby Rose impressed DC fans with her performance in the stellar Elseworlds crossover recently. The pilot is set to be directed by Emmy Award winning director David Nutter who has helmed the pilots for shows such as The Flash and Supergirl. Nutter has also worked on HBO’s Game of Thrones.

The series description is as follows: “Armed with a passion for social justice and a flair for speaking her mind, Kate Kane [Rose] soars onto the streets of Gotham as Batwoman, an out lesbian and highly trained street fighter primed to snuff out the failing city’s criminal resurgence. But don’t call her a hero yet. In a city desperate for a savior, Kate must overcome her own demons before embracing the call to be Gotham’s symbol of hope.”

The series is slated to premiere on The CW as part of the network’s scheduled Fall 2019 programming. Greg Berlanti is attached to the production. 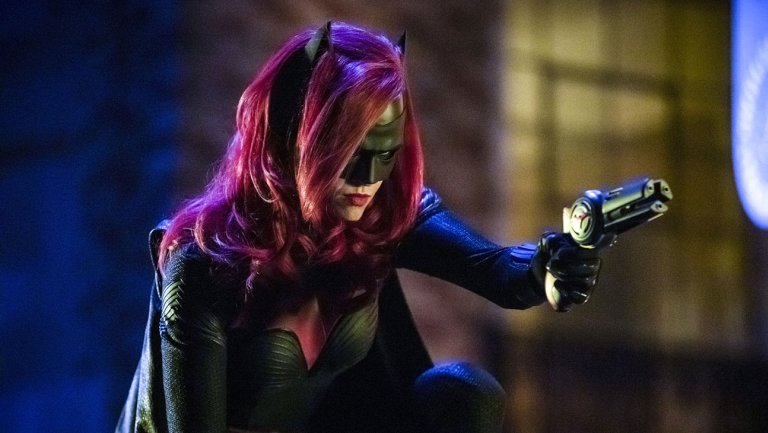 not seeing the series was picked up, only an order for a pilot episode, but it’s a good sign

always liked the Barry and Oliver dynamic, hopefully Crisis brings all the earths together and Kate and Kara get something similar

This makes me happy. She was great in Elseworlds but we didn’t get enough of her. Now we will.

I’m excited for this. I only hope that it’s not like Supergirl where they insert hopeless amounts of real world politics. I don’t know about everyone else, but I watch entertainment for that not to sit around and be bothered with politics of today. I watch Fox News or MSNBC when I wanna hear about politics. That being said, if they can manage to keep her character interesting and have great chemistry with other characters, I’ll enjoy it.

Looking forward to seeing the pilot.

I don’t know anything about Batwoman, but I’m excited to see more Gotham City based villains.

This topic is extremely misleading. As has already been pointed out, The CW has merely commissioned a Pilot for the series, which is not by any means a guarantee that they will end up adding the series to their growing list of DC Comics-related properties by giving it a “series pickup”.