Tell it to the Titans

This week, our Titans question is simple-- SHOULD 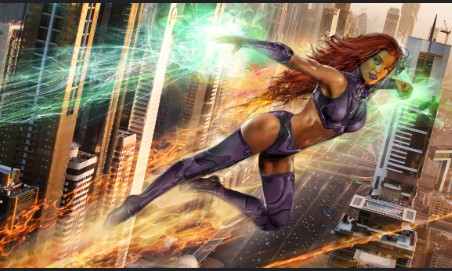 in the live action TITANS series?

Maybe get the green flames going too.

Yea, I can see that-- more precision control.

I mean, the whole grounded thing left the station once Krypto started flying. If he can fly, so should Starfire.

Hey! LIGHTNING gets to fly–! 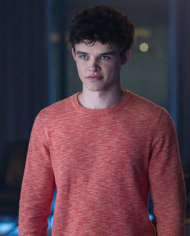 Robin-- Jason Todd-- appears as a character in Titans–

Should he have the same fate as his comic book counterpart in the story line, A DEATH IN THE FAMILY, with or without Batman and the Joker? 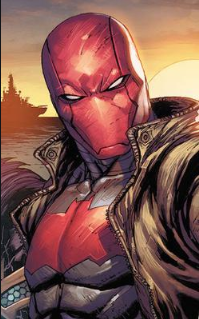 Once upon a time, Hanna-Barbara considered a NEW TEEN TITANS Saturday morning cartoon!! 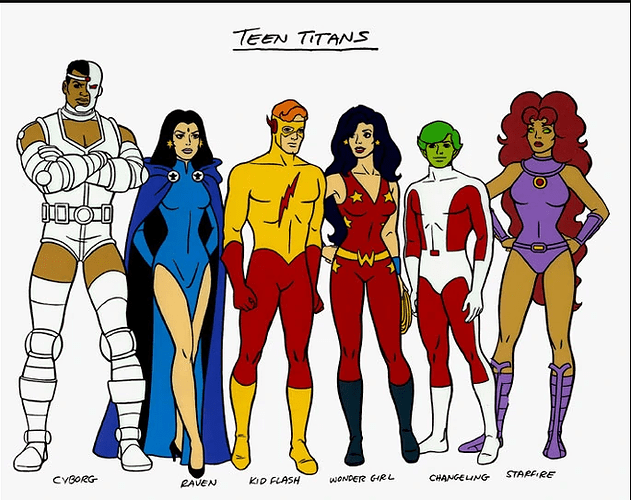 Would you have watched that show given the chance? (The year you were born doesn’t matter-- think of it as being a classic animated series here on the DCU) 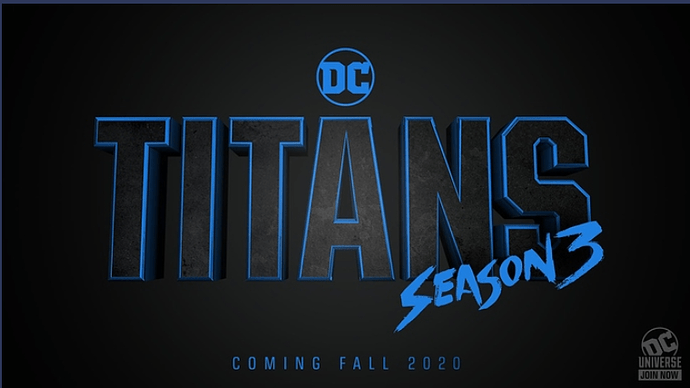 What character would you like to see next in the show? 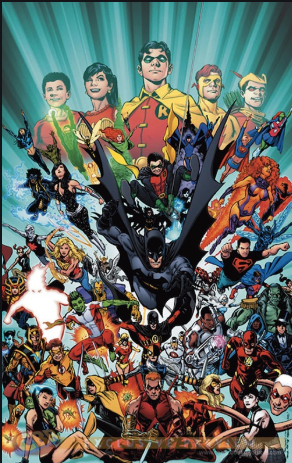 From a budget standpoint, I’d rather the crew focus on more starbolt action and implementing more green into her established abilities. She looks great in action, but I don’t think flying effects should be a priority right now. The thing that separates her the most from the other Titans is her starbolts and alien heritage. So many other characters can fly, so I’d rather the show continue to focus on what makes her unique!

Only one answer is allowed: RED HAIRED WALLY WEST!!! lol

Wally west but only if they have him with all his sidekick history, same age as Dick and his best friend

Bart Allen, he would throw a much needed emotional spanner into the works.

I would have enjoyed a Hanna-Barbera Teen Titans. Maybe even without Robin.

Roy Harper seems to most likely OG titan to appear next, given that we saw his caller ID on Donna’s phone.

If they are going to do Wally West, i would prefer caucasian Wally, ginger optional. race aside, i assume it would be easier if CW wally isn’t making any appearance(s) in that universe

Starfire doesn’t have to fly. and not because it’s probably easier on the budget.

How is Cyborg not one of the options? lol

Because he gets his own question… 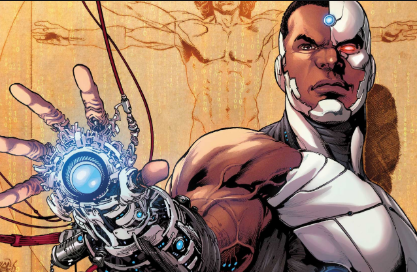 Should Vic STONE- CYBORG appear next season on TITANS 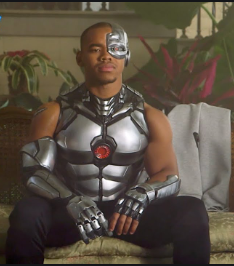