What?! You didn’t know this was random? Then check out @CassTheStreet’s #titans-together watch-alongs. But for now… 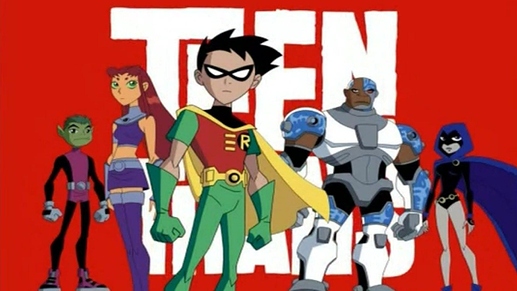 image1920×1080 136 KB
Yup, you read it right here, folks. Every Saturday for four months, we’ll watch some randomly-selected episodes of Teen Titans. This week is special since we are watching three episodes. Usually, we only watch two.

Here are a few things to remember: 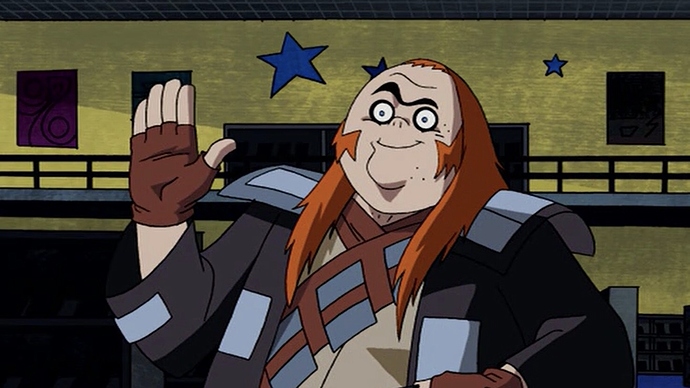 Raven doesn’t do fear. Or at least, that’s what she wants you to think. But when a ghostly, unknown force starts hunting down the Titans one by one, Titans’ Tower turns into a house of horrors and even Raven gets rattled. 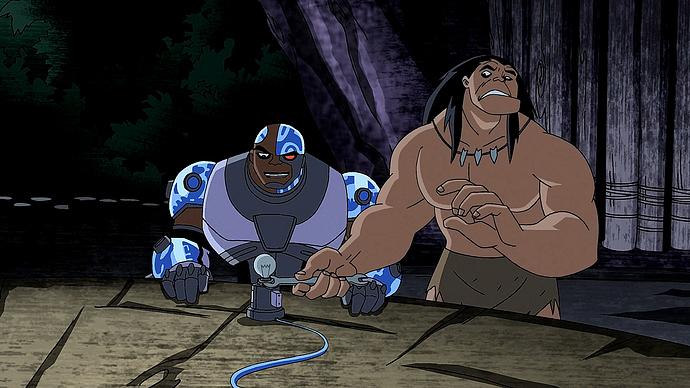 While in the Arctic Circle, the Teen Titans once again take on Dr. Light. And when an accident sends the Titans through the ice, they discover a new exotic underworld and two new superheroes, Kole and her caveman sidekick, Gnarrk. 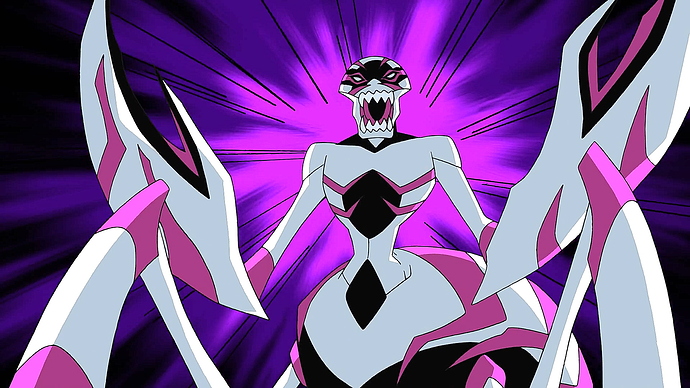 The beautiful alien Starfire has never thought much about her looks. But when a strange red bump appears on her forehead, Starfire becomes concerned. Raven tells her not to worry. It’s probably just a zit. Or is it?

What, were you expecting a different trio of scary episodes? Those are next week.
Get ready, because the watch-along for these episodes starts tonight!

Depending on the turnout and popular opinion, there might be more three-episode watch-alongs.

Each of these watch-alongs has been tagged with #ttrte-watch-along to make navigation easier.

Thanks for the heads up. I’m usually on top of that.

Control Freak is surprsingly nimble for a couch potato

I like the switch from the fear faces to the laughing

one mouth at a time?

i think it’s just us…

Better not tell you now

Great Watch! Thanks for hosting

That was a great watch-along: triple the episodes but a third of the guests

After everyone is done trick-or-treating, look out for a new watch-along starting some time in November.

Speaking of November, Aqua has a trivia night in the middle of the month.

is there a watchalong tonight (31 Oct)?