Thanks for jumping on board, we’ll see you in the funny papers!!

Here’s the planned schedule of [Superman Fan Club] events over the next 30 days:

I’m not sure about all the technical qualifications but I’ve been a dedicated Superman fan since the 70s and would like to get more involved.

I’ll do my best to vet you. I’m pretty sure you are just fine, welcome aboard!

@clucktrent You know, come to think of it I don’t see anything to that exact title I’m just using the template that the mods gave us. I think they may be referring to this:

To ensure an organized, healthy, and mature discussion forum, please abide by the following rules of thumb when creating a new post, or submitting a comment to an existing post. Read the full Com...

The second reading for May is posted; it’s a double header, literally!

The first reading for June for the [Superman Fan Club] has been posted, dig into the Silver and Bronze age fun and enjoy!

For our [Superman Fan Club] first reading in June, we’ll be sampling Superman stories from the beginning, middle and the end of the Silver to Bronze Age. You may feel like we are racing through these materials, but honest, it’s just the theme this time around again! [hembeck] ACTION COMICS (1938-) #308 (January 1964) Action 308 “SUPERMAN MEETS THE GOLIATH-HERCULES!” A lightning bolt hurls Superman into a strange parallel world, where he must help Hercules, who looks oddly like Goliath. Plus, S…

If you haven’t joined the club yet, consider doing so! 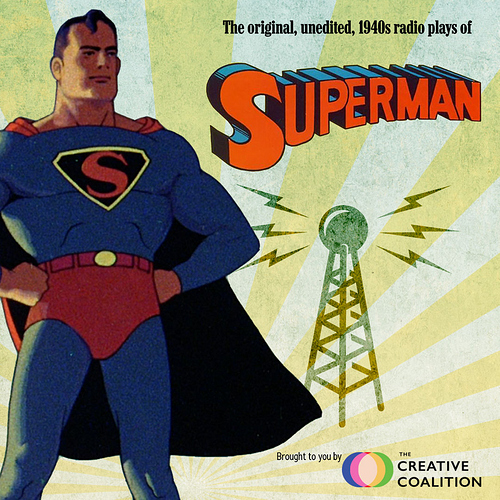 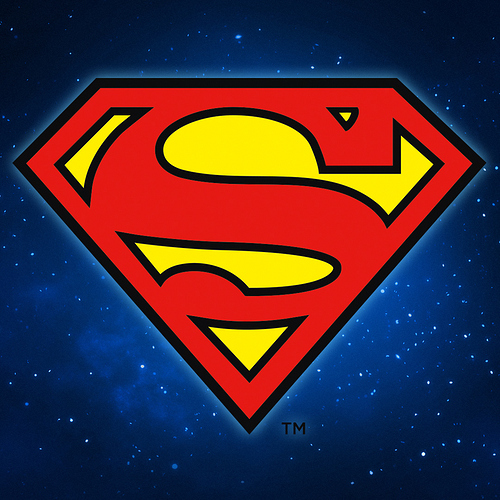 For our [Superman Fan Club] and friends first reading in September, Superman is accused of killing Luthor who indeed appears to be very dead in that glass casket of his……let’s go back back back to the Silver and Bronze Ages of Superman and his friends! ACTION COMICS (1938-) #318 - 319 (released November and December 1964) [Action 318] Click for Action 318 “THE DEATH OF LUTHOR!” Lex Luthor escapes from prison to the red sun of Lexor! “SUPERGIRL GOES TO COLLEGE!” Linda Danvers graduates Midval…

[Superman Fan Club] and friends, behold! The second reading in September, in perhaps a prelude to a new Red Kryptonite Club……. we present to you : Superman Under a Red Sun, Supergirl with Red Kryptonite in Her Veins…AND MORE Silver / Bronze Age Madness / Fun!!! (and we again stop by to visit with Lois and Jimmy). [LL 3] ACTION COMICS (1938-) #320 - 321 (released January and February 1965) Click for Action #320 3 Super Enemies “THE THREE SUPER-ENEMIES!” Clark Kent summons Hercules, Samson and…

Superman, Supergirl and Batman with Robin eagerly await your attention along with fabulous DC guest stars including…wait for it………………SUPERBOY!?!?!?!?!?

[Superman Fan Club] and friends, presenting for your pure entertainment (yet providing some scant whiff of historical / cultural Americana relevance at the same time), the Silver and Bronze Age Superman Family! Superman, Supergirl and Batman with Robin eagerly await your attention along with fabulous DC guest stars including…wait for it………………SUPERBOY!?!?!?!?!? How can this be, how can this be??? [Worlds Finest 75] WORLD’S FINEST COMICS (1941-) #75 DC Universe (released March 1955) Wh… 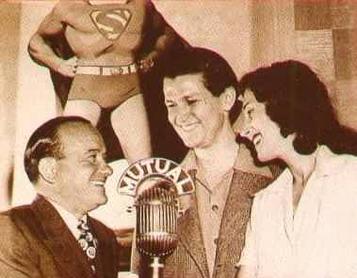 It’s time to launch into cyberspace the hot new twice-a-month Wednesday Evening [Superman Fan Club] 📻 Listen-Along 📻 February 3rd, open to one and all, one and ALL!!! 3 short episodes = a fun way to celebrate the halfway point of the week!!! ...

[Superman Fan Club] and friends, the Silver and Bronze Age Superman Family are stopping by yet again! Yes, Superman, born on another planet along with Supergirl, Jimmy and Lois (complete in her prison wardrobe) await… along with fabulous DC guest stars including…a powerless Atom! [Action 329] ACTION COMICS (1938-) #329 DC Universe (released October 1965) “The Ultimate Enemy!” Superman fights a silent enemy clad in indestructible armor who has connections to Superman’s very origins! [a…

How-DEEE [Superman Fan Club] and other interested parties! For this fun session of Silver and Bronze Age excitement, we reflect on how casually folks in the mid 50s and mid 60s used radioactive material in everyday life, like wrist watches with radium to glow in the dark…or Red Kryptonite on the tip of an arrow for a Robin Hood exhibit in our Action story, say…or kids searching for Uranium in Jimmy Olsen’s story…and even in the Lois Lane comic it comes into play this time around in a way that wi…