Look, up in the sky! It’s time again for the once-a-month Wednesday Evening [Superman Fan Club]

!!! Join us if you will as we peruse both a black and white along with a few similarly-themed radio show episodes! 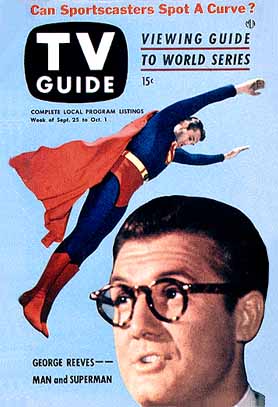 12 short episode + 3 tiny radio serial episodes = a fun way to celebrate the halfway point of the week!!! Join the [Superman Fan Club] as we dig into these slickly-produced, exciting and important exploits of the Man of Steel during the earliest days of Television nationwide along with a few radio episodes from the decade prior!

We’ll launch the recordings in perfect unison like a flock of seagulls at the appointed time! 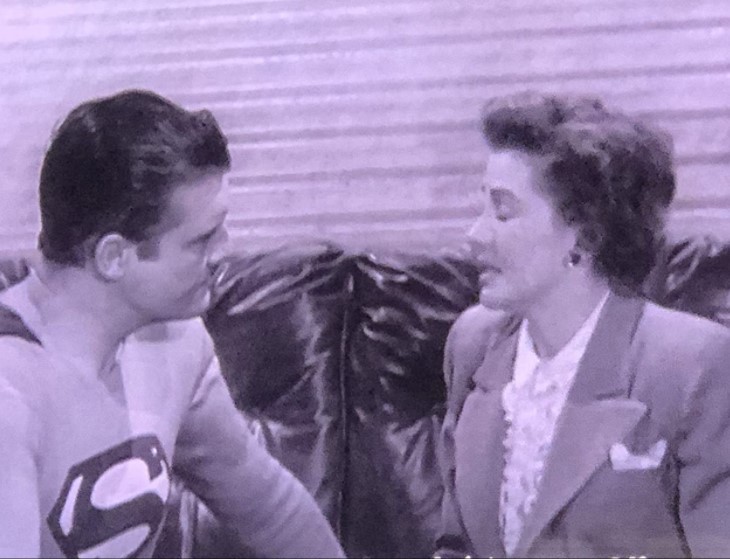 Following a clue from an Inca tapestry, Lois Lane and Jimmy Olsen attempt to track down a vast treasure cache belonging to the Peruvian government hidden somewhere in the desert. Black and White 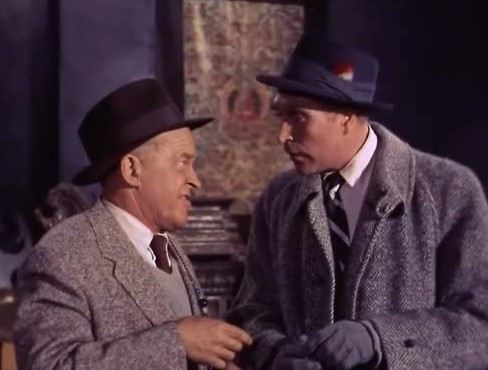 An ancient necklace which allegedly protects the wearer from all harm interests a crime boss. In Color!

Did I mention we’re doing free admission this time?

About 2 hours to show time!

About four minutes 'till showtime, yes?

Glad you can join in, @Jay_Kay

back to simpler times, before elections where predicted by computers

Also before elections were available to all races, so you have to take the good with the bad.

Damn I wish weird guys with accents gave me money like that. …Okay, maybe not.

haha. Season 1 was the most violent season.

Is he wearing the guy’s face?

I don’t think Scott Snyder wrote this, so no.

And she just…bought it for the guy?

Jimmy, I know he’s your friend, but you don’t have to laugh at all his jokes.