Sunday Matinee Watch-Along and we’re going to explore even more of the supernatural with the 2005 movie, CONSTANTINE!

For those who have never seen it or those who haven’t seen it in a while, John Constantine is the exorcist who has been to Hell and back, and whose soul is sentenced there too. He has been deporting demons to get on good terms with God, yet God wants self-sacrifice. After the mysterious suicide of her twin sister, detective Angela Dodson goes out in search of the truth. Together, Constantine and Angela battle the demons on Earth.

Who: You, silly!
What: Constantine (2005)
Where : Right here on the forums! In this thread! In the comments below! Maybe on your phone! But also, you’ll be watching Constantine on another screen to make it easier. So there, too.
When: Sunday, August 4th at 4p PST/7p EST
Why: Because the community that geeks out together, stays together.
How: Great question- read below!

Come join us as we travel through the world of demons and angels that exists just beneath the landscape of contemporary Los Angeles.

I must summon the Constanteam 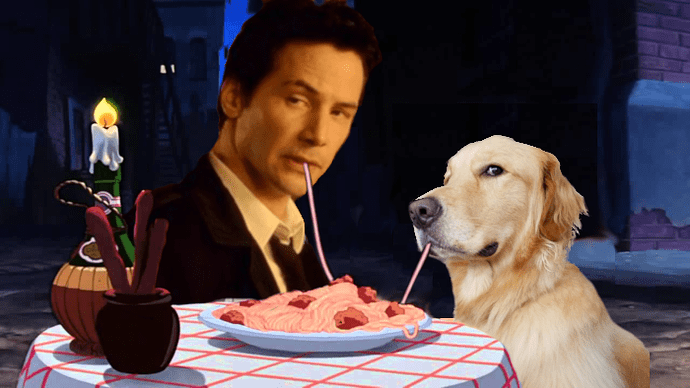 Well Fine! I’ll be here but not because PPB and the Constanteam are awesome. I was gonna watch this movie at this exact time anyways.

Just like Land O’Lakes Butter. To a quote an episode of Leave it to Beaver: “It’s powerfully good!”

Will there be snacks at the matinee?

I’m thinking any of the following would be grand:

-Flaming Hot Cheetos
-hot salsa (see below, and yes the below product is real; I’ve seen it in person, though I lack the temerity to eat it)
-hot wings
-deviled eggs (for those who like them)
-tabasco marinated meats and stuff

Since Constantine is a Keanu Reeves flick, how about some “really good noodles” from that other WB franchise he anchored? You know, the one with Trinity, V, Perry White and says sotto voce the male villain from the Catwoman movie.

What do you think sirs (and ladies)? 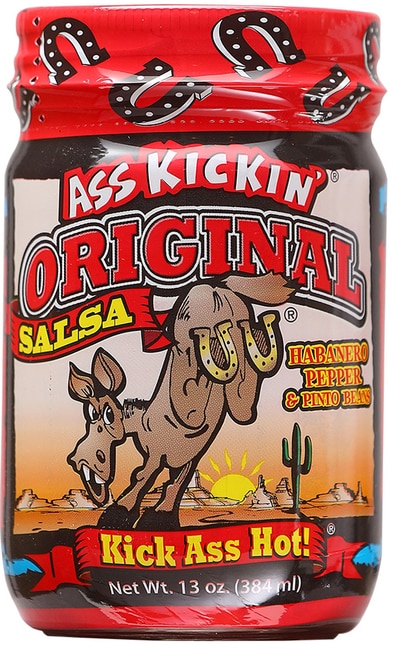 thats weird did someone just bump up this thread

@Vroom, I love the idea of a themed snack; however, since I’m both good and evil…I’ll chip in some Angel and Devil’s Food Cakes.

Hey, Amon! I guess you can call it a bump - since this is our next WAL after the one biff_pow is hosting, it pops up on the Trending Discussions section.

PPB I don’t pay attention to whats Trending I’m too cool for that.

For a themed snack I have a bag of paint chips I’ve been saving for a special occasion. (Kids don’t eat paint chips)

@PPB That’s swell. Can I scratch up a coin Two-Face style, then flip it to decide whether I’m eating Angel or Devil’s Food Cake?

Pleeeeease (with real sugar and Nutrasweet on top)?

SN: is Nutrasweet still a thing? I honestly don’t know.

Unfortunately I’m gonna be busy then. But have fun folks.

Three hours and 17 minutes to go! Yo-ho me bucko!

A little over an hour to go before we travel to the world of angels and demons! See y’all soon!