Having recently read the good, if problematic by today’s standards, Peacemaker mini from 1987 I think this could be good and if James Gunn Delivers the way the behind the scenes sizzle reel did, you can color me excited! 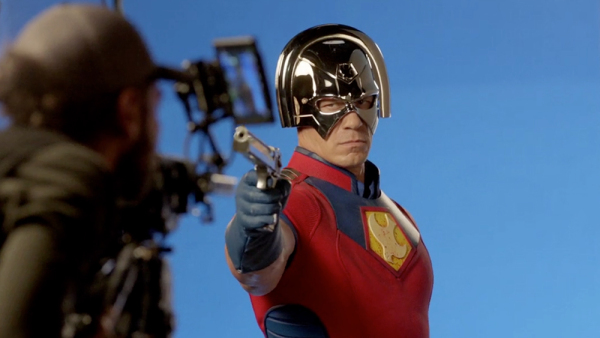 HBO Max has given a straight-to-series order for “Peacemaker,” a spinoff from the upcoming “Suicide Squad” film. John Cena will play the title role, reprising his role from …

It’s a origins series. Before the movie, so it’s not guaranteed he won’t be killed off.

I bet it’s a red herring, he’ll probably be the first to die.

Nearly a year ahead of John Cena’s big screen debut as Peacemaker, The Suicide Squad actor has been tapped to headline his own small-screen offshoot.

And yet, nobody thinks to ask The Question.

First Gotham Central show and now a Peacemaker show. What a time to be a DC Comics fan!

plus JL Dark, and Doom Patrol (and supposedly a Green Lantern show)

John Cena is one of those actors I either love or hate depending on the movie, so here’s hoping the Suicide Squad and Peacemaker series deliver some great action and greater laughs. I’m pretty excited, never thought they’d choose this character to get a show.

For sure. The DC TV world is getting better and better and HBO Max is more worth the money every day. Between unlimited comics on here and the original programs coming to HBO Max from heavy hitters like JJ Abrams, Zach Snyder, James Gunn and Matt Reeves…plus the continuing Arrowverse that keeps expanding…yeah, it’s a VERY good time to be a DC fan.

maybe he makes it halfway through the movie and dies dramtically

Not at all what I would have expected, but could be pretty cool. Also, it’s still up in the air whether Peacemaker will survive TSS, since apparently the show will explore his origins – that could mean it’s a prequel, or it will take place after and it’s Peacemaker dealing with stuff from his origins post-TSS. Could go either way!

Also, they showed off this poster with it, and I kind of hope that’s the official title of the show. 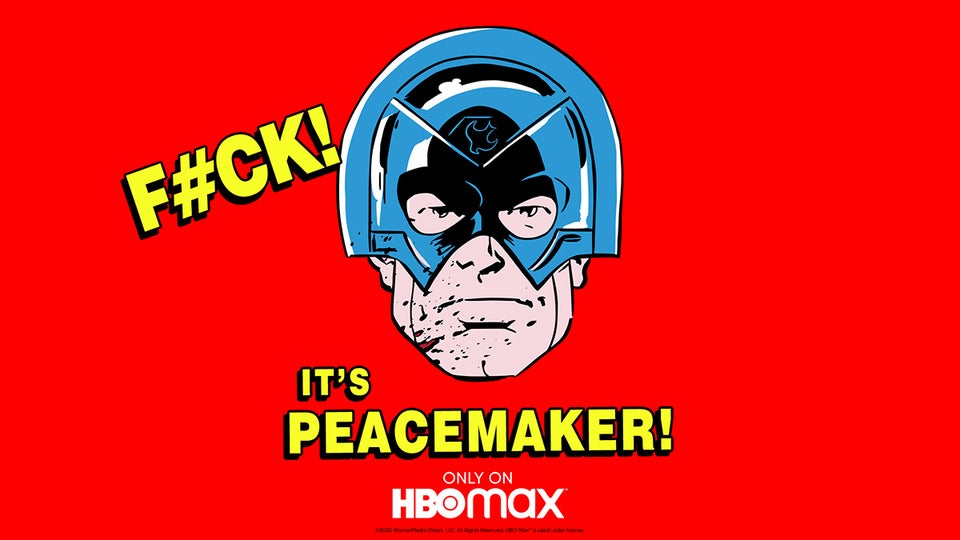 I Hate his stupid Helmet! Always Have!

… could be pre movie or after. If they Honor the comics he dies By Eclipso’s Hands.