Some of your favorite DC Live Action Film Scenes.

-The fight between Superman and Zod in Man of Steel. That is exactly what a knockdown, dragout fight between Kryptonians in live action should be. Perfect.

-The opening of Batman Forever and the Two-Face attack/car chase from that as well. The way Batman dispatches Two-Face’s goons after he leaps out of the elevator is great. The car chase is fun too and who doesn’t love a Batmobile that can drive up a wall? Fun stuff.

-The opening of Batman & Robin. This is just a fun, dynamic, and kinetic action sequence. Yes, it’s got some cheese with the Freeze one liners (although some of them are great in an unintended way) and Clooney’s dull delivery of “Hi Freeze, I’m Batman.” but I really enjoy it anyway. The skysurfing scene is fun too.

-The scene in Watchmen where Silk Spectre II debuts in her uniform.

-Wonder Woman’s debut in BvS along with the team up of the Trinity against Doomsday.

-any scene with Superman in Justice League.

-Batman trying to get rid of the bomb in Batman: The Movie.

-the sequence from The Dark Knight where Batman pursues the Joker and his goons in the Tumbler and Batpod.

-“General, would you care to step outside?” from Superman II.

-the scene in Superman II where Clark gives the jerk in the diner what he deserves. “I’ve been working out.”

-the chase sequence with the Batmobile in Batman. “Get in the car!” “Which one?!”

Bruuuuce listen to me nowww ,its lois ,its lois lane , shes the key ,am i to soon awwww am i to soon , fear him, find us ,find us bruce, you have to find us

Great picks. @Vroom, I love that Batman Forever opening scene with Two face robing a bank and then the helicopter scene. Underrated!

Superman 1 - another tie between the interview where superman uses his x-ray vision to look at lois’s underwear and where he finds lois dead and turns back time.
Superman 2 - zod and the other get free
Skip
Skip
Superman Returns - tie superman stops the plane and lifts the new kryptonite infused continent

Oh yeah, I forgot about Batman: The Movie. I love the fight scene on top of Penguin’s submarine

I love so many:

Batman and Vicky Vale drive to the batcave: Batman 1989

The dark knight rises: Bruce climbing out of the wall, Batman first appearance: Batman vs bane both fight scenes, and the ending of the movie

Mine were all my favorite Batman scenes

The 2nd fight between Bane and Batman is a great scene and moment but I think I prefer the first fight because it’s more dramatic and you know Batman is in trouble while Catwoman is looking on, instantly regretting her betrayal

“I like pink very much Lois.” Can’t believe I forgot that.

Superman II - Diner Scene at End with Clark/ Superman tricking Zod at the Fortress and making them human.

Superman Returns - Superman saving the plane during the ball game, Superman lifting car over head , Superman being stabbed by Lex 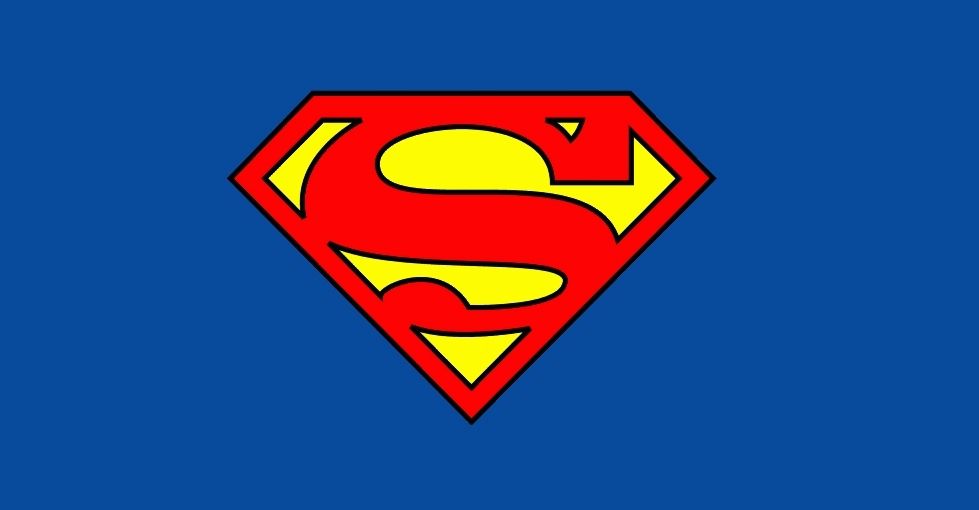 Batman Returns - Batman fighting off Penguin’s men at beginning, Batman & Penguin meeting Catwoman after she blows up Shreks department store, Penguin in cemetery scene, Catwoman/ Batman scene where they fight then she lays on top of him and licks him, Catwoman standing as Batsignal shines in sky at end. 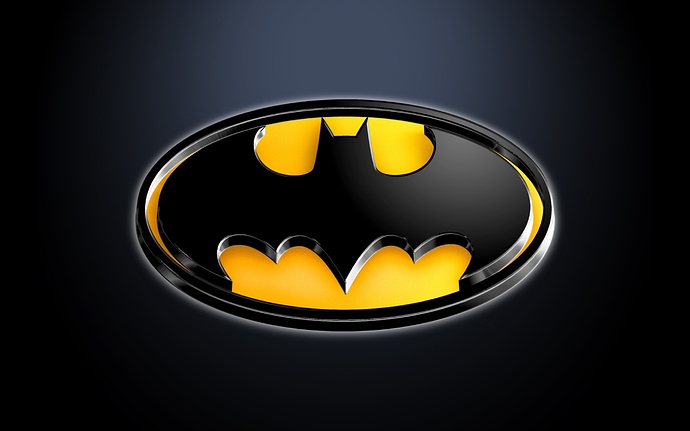 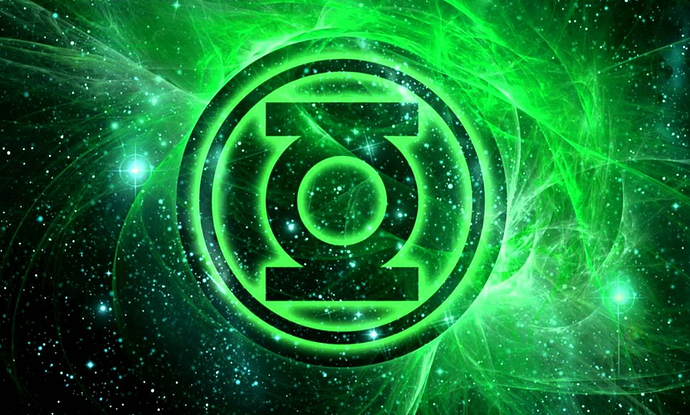 I have a soft spot for Batman & Robin scenes like…

As a kid, I geeked out! Now as an adult in my 30’s…such a guilty pleasure lol

Don’t forget Bane in Batman & Robin when he’s walking around the observatory planting bombs (which just happen to look like ice stalactites; convenient huh?) and he keeps saying “bomb!” as he puts each one on the floor. Cinema at it’s finest.

Batman slowly driving around the snowy streets patrolling and thinking about Oswald hiding something!

I have sooo many but 3 that I can think of right off the bat:

“You can call me whatever you like. Take a bucket of piss and call it Granny’s peach tea. Take a weapon of assassination and call it deterrence. You won’t fool a fly or me. I’m not gonna drink it.”
Such a powerful moment and then Supes realization of how it was all a set up