Sean Murphy Goes Beyond The White Knight in March 2022

If you’ve been following his social media for a while, you might know this has been a bit of an open secret for a while not, but today DC formally announced Batman: Beyond the White Knight, the third part of Sean Murphy’s Black Label Batman series.

Here’s the plot via the solicitation:

A lot can change in 10 years, especially in Gotham City! Batman, a.k.a. Bruce Wayne, may be behind bars, but the real criminals are still out there. Gotham Motors CEO Derek Powers has seized control of the Wayne family’s assets and is using them to transform the GTO and the city they’ve sworn to protect. Crime is down, but at what cost?

A new Batman has emerged in the city, and only Bruce is fully aware of the dangers to come. It’s time to destroy the mantle for good, but he’ll need one of his forgotten sons’ help to do so. Enter Jason Todd.

In this thrilling sequel to the comic book hits Batman: White Knight and Batman: Curse of the White Knight , writer/artist Sean Murphy invites the audience to go beyond the Gotham they know to discover an engrossing new take on the city and its heroes. Welcome to Neo-Gotham and the world of Beyond the White Knight. 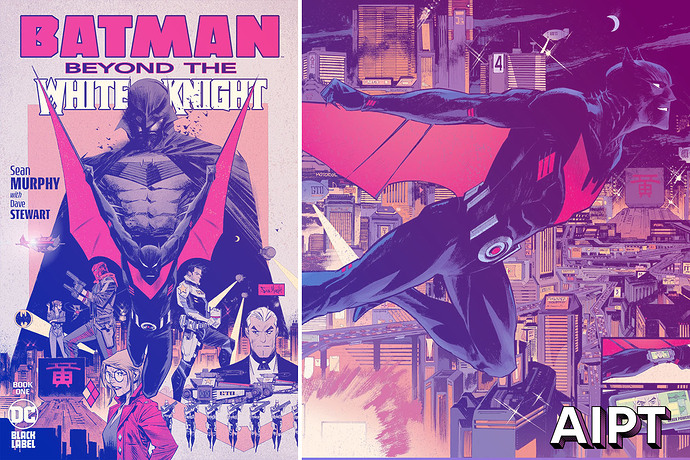 Sean Murphy returns with ‘Batman: Beyond the White Knight’ #1 in March

Batman, a.k.a. Bruce Wayne, is behind bars, but the real criminals are still out there.

Murphy also spoke with IGN to give further details about the upcoming series, as well as announcing that there will be a two-part mini focused on Jason Todd sometime in 2022, and says that this will not be the end of his White Knight story… 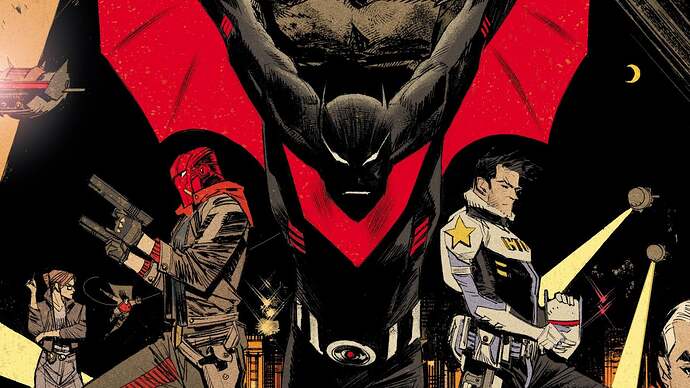 How Batman: Beyond the White Knight Reinvents the Dark Knight's Future - IGN

DC will launch the third chapter of the Batman: White Knight saga in March 2022, which reinvents the iconic world of Batman Beyond. Check out our exclusive preview of the new series and interview with creator Sean Gordon Murphy.

I’m looking forward to this – it’s interesting seeing talk about this story because I see it getting criticized more often lately, and some of them for understandable reasons, but I do find myself enjoying this weird, messed up world that Murphy has created and I’m looking forward to seeing how he’s going to mix around the Batman Beyond mythos with it.