Romance comics where are they?

I am a young at heart old lady who just found this site! I found my old House of Secrets\mystery comics for the 70’s! But where are Witching Hour from the same series? Where are all the romance comics from the70’s?

Welcome to the community, Dorothy! This is an exciting time in archive preservation: every week, new stories from bygone years are digitally remastered and added to our archives. So we may not have the stories you’re looking for just yet, but there’s always more being added.

@sucherdorothy.40601: You sound like me, but only I have been asking for the great war and western comics of the '50’s, '60’s , and '70’s. Comics are more than just super-heroes, and DC has a vast–and varied–vault to choose from to further enrich this app’s enjoyment pleasure. Here’s hoping they get around to adding the non-super-hero genres soon.

DC Universe isn’t exactly the same thing as DC Comics. As I understand it, there are basically different subdivisions of Time Warner, and because of this and numerous other concerns, there are all sorts of internal deals being made regarding what comics DC Universe can access. It’s a long story.

Then, there’s the question of what has even been digitized. Digital scans weren’t too common in the seventies.

DC Universe doesn’t seem to be interested in uploading their comedy or romantic back catalogue. Maybe one day. They do seem to be digitizing old horror comics nearly every week though, so that’s cool.

Basically, you can expect all new mainstream DC titles a year after publication, 75% of the mainstream DC Comics from 1986 forward, some selected highlights from various older comics, and a smattering of key issues.

As a completist I wish DC would digitize the entire comic of Golden Age issues of World’s Finest, Adventure, Star-Spangled and all their anthology books instead of just the headliners. But, I guess i’ll take what I can get.

They may do that eventually, but it takes time and manpower to digitize a book. Every week we see more books digitized. So you may get your wish yet.

Just don’t hold your breath as there are probably thousands left to be done.

Thanks for post! I never thought of it that way! I did get a post from the editor in chief stating there are new\old comics in the works.

I wish I had every comic I read.So many life lesson learned! Even from the war comics!

The war comics showcased bravery, loyalty, camaraderie, and ingenuity. Traits that seem to be lacking in 21st century America.

I need those life lessons! I’m going through so much romantic distress and it doesn’t help that Im all passion. I have 5 planets in Taurus and my rising is Scorpio if that means anything to you hahaha. But maybe you could relive them by telling them to me? I feel like an alien in this new world and a girl with golden skin and heart of gold sometimes gets lost in the grasp of men.

I am currently reading House of Mystery and House of Secrets here on DC Universe. And I really like them . I do enjoy the art in those books.
Romance comics. I’d like to take a look at those as well. I’m always up for a good romance story.

Romance comics are fun, and I’d love to have more of them on here. If you have specific requests, you can list them in this thread:

What a great thread this is. I love my superhero comics, but maybe even more than that, I love the breadth of what comic books can do. While romance comics are not particularly in my wheelhouse, I full-throatedly support the call for getting more of them digitized and on here to the greatest extent possible. 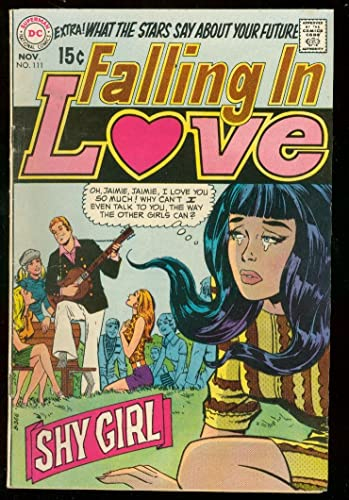 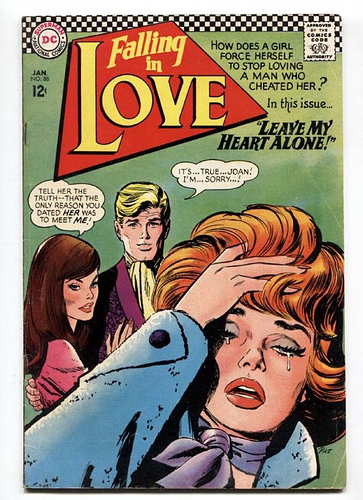 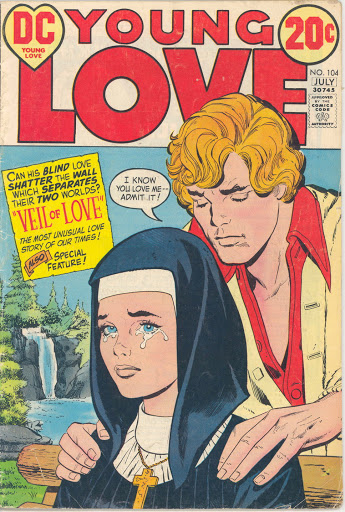 It’s really more of a horror series, but we do have The Dark Mansion of Forbidden Love. And we have the Silver Age Lois Lane series, which…kinda counts?

Were did you get these covers? That’s for the memories! 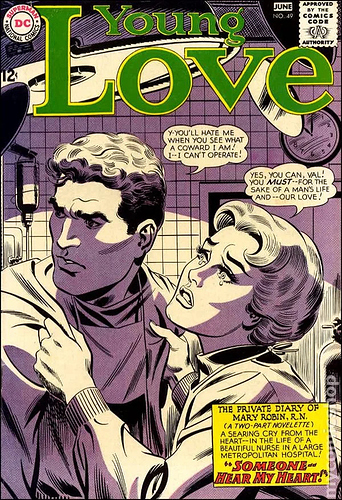 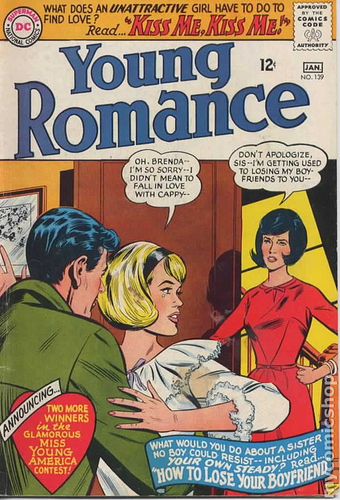 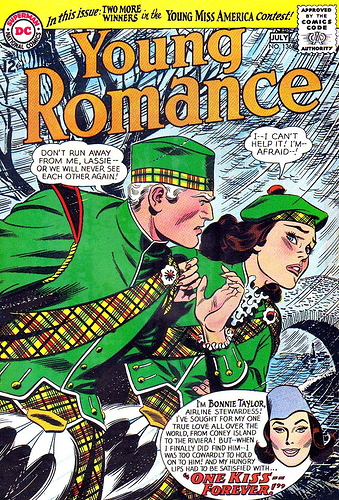 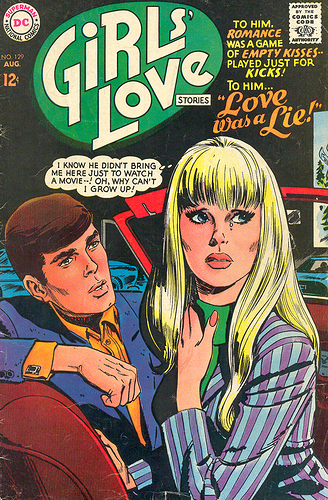 These look super cheesy and cute! Would love to read some!