I’m still not sure what to use mine on.

When does my voucher expire?

I’m still so frustrated that I missed out on that brief period where there were books on the Shop. I was definitely more interested in those than anything else that had been there, but I figured I could still wait and see if something even better would come along. If we had some warning that they’d only be available temporarily, I would’ve snagged one up right away. Unless we get something really good on there in the next week or so, I’ve pretty much resigned myself to the fact that I’ll just end up using the voucher on a shirt. I feel bad complaining when we’re literally being given free money, but I just feel like the items that have been offered on the Shop over the past year have mostly been really disappointing

This is the first I’ve heard that they had books in the store and yeah I’m a little disappointed I missed that. Books would definitely be something I would be interested in buying.

I don’t really think of it as free money since it was an incentive to stick with DCUI while they were changing what the service was. I’ve been kinda disappointed with the shops offering this past year as well.

I used mine on a Robin t shirt with free shipping from Black Friday. It was great!

I think I remember getting a couple of shirts with it – one a black-suit S-shield, a WW 80th anniversary shirt, and one with a bunch of Batman villains.

Thanks for the reminder. I’ve been dithering on what to get for almost a year. I blame myself but I haven’t really been interested with the stuff in the shop. It’s hard to justify the cost of the few items I have been looking at.

Good reminder! I was holding out for more Black Adam merchandise but then ended up using it on some FanDome merchandise last autumn.

I’m thankful I’ve got my blue Superman the animated series sweatshirt with hood when I did. Wish they give you a warning like ‘limited time only, get it before it’s gone.’
In my opinion I really like the sweatshirts and shirt when I did, but…I’m sorry to say that I’ve felt DC shop was a huge letdown. It felt more like a clothes store.
If you go to Warner Brothers store online, you won’t find any DC stuff.
With DC shop being exclusive, they should then sell alot more stuff beside clothes. They should sell DVD/Blu-Ray, toys, statues, posters and many stuff that’s related to DC Comics.
I can’t complain since I’m thankful for the stuff I got.

Signed copies of books would be great in there, too. Limited to DCUI subscribers only and limited quantities.

If anybody isn’t going to use theirs, I may have reason to use it.

Whew. I had a brief panic attack there, but by the time I found my voucher code I also found the reminder from last April and my preorder of the chonky King Shark Funko.

The day is saved!

I wonder what all the new stuff that will debut in the shop on Feb. 2 be?

Not gonna lie, I’d be so incredibly pissed if the Shop gets flooded w/ awesome new items the day after everyone’s vouchers expire

Maybe they still got those AT&T USB cables left over from the Rewards days?

For all the possible comics, statues, high-end collectibles, etc. they could put in the Shop, those remain the most sought-after items

Not much time left. 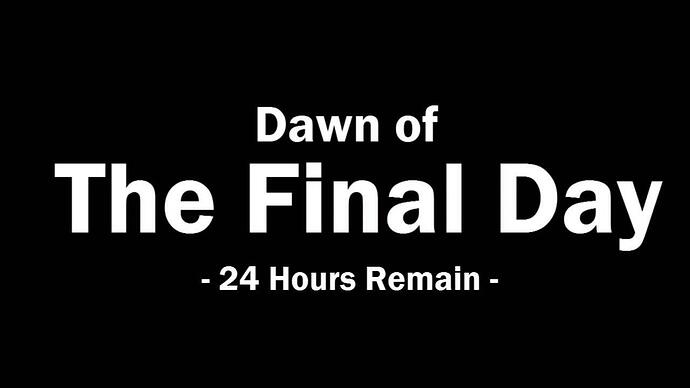 I just picked up the Peacemaker shoes - figured I’d treat myself and get something I rarely splurge on. They look good and hopefully they fit well.