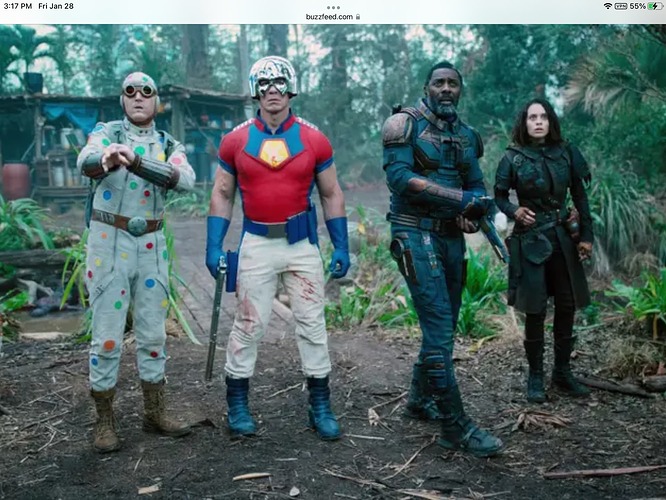 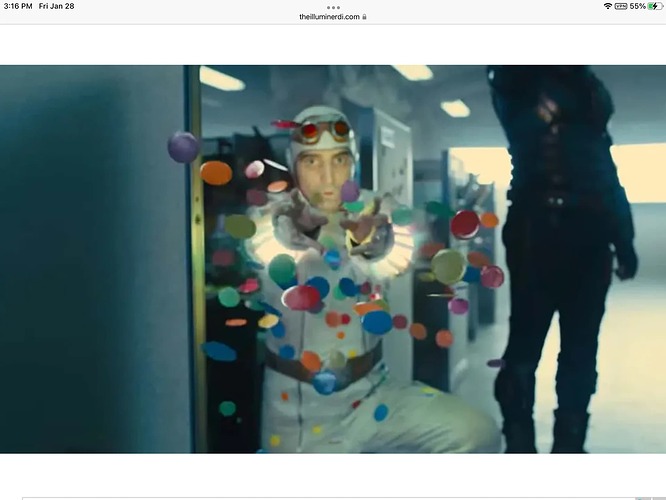 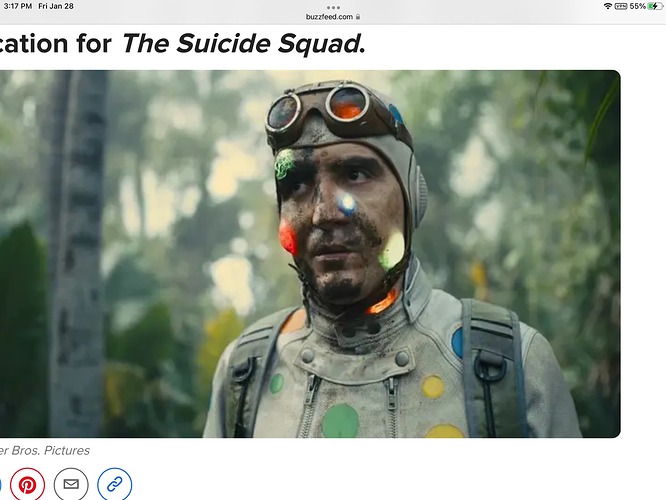 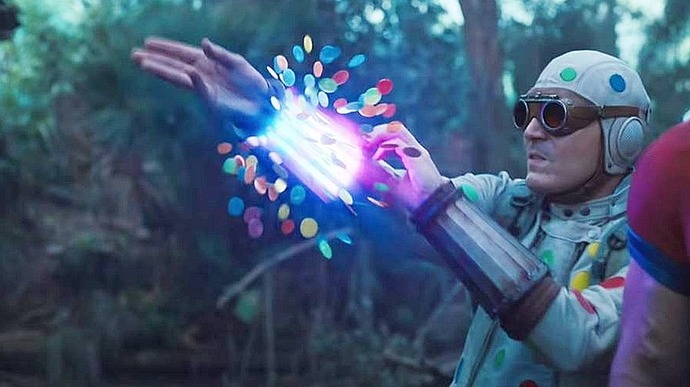 Breakout star of the movie, for me.

Years ago, if you would’ve told me that the Polka Dot Man would star in a movie and get his own action figure from McFarlane Toys before Brainiac, I’d have thought you were insane.

Ok Your type of guy i need to talk to

So polka dot man just wow! Outstanding Performance if u ask me i thought that he would last on the suicide squad but when he got crushed i almost cried so i mean overall he was for sure a star of the movie But other than that He was an Amazing Character 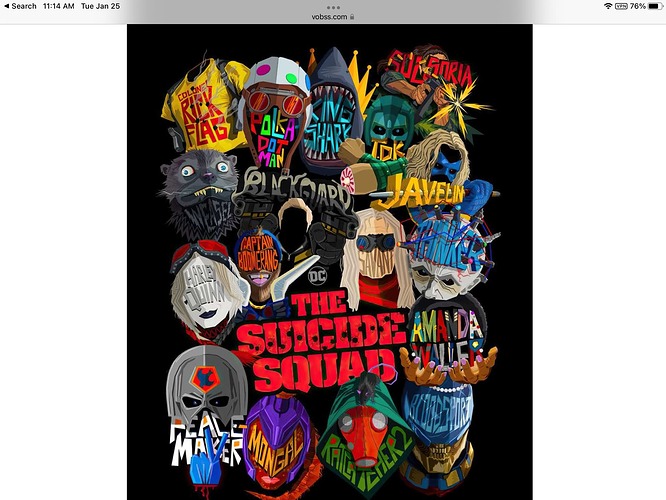 I’m hoping that he didn’t die, he only appeared to. 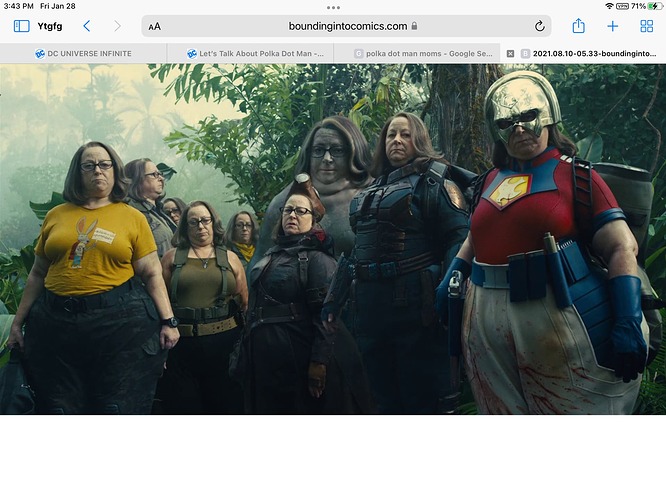 he needs his own Polka Dot Man 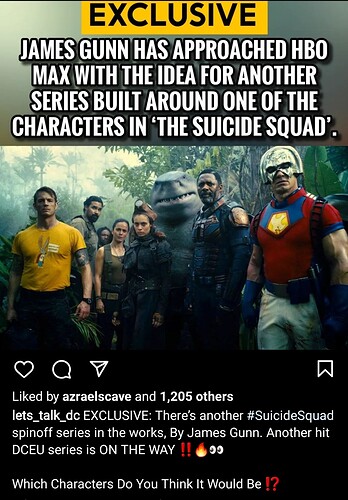 Would love for Gunn to do a series featuring Polka Dot Man, Ratcatcher 2, and Nanue.

I dont think he’ll get one because of how much special effects every episode would need, but King Shark was awesome.

Rat catcher??
Probably not bloodsport cause the actor is too busy
And polka dot man
Well just have to seee