My “high level” source shot these photos today in Chicago. They are filming scenes for the upcoming Batman movie. 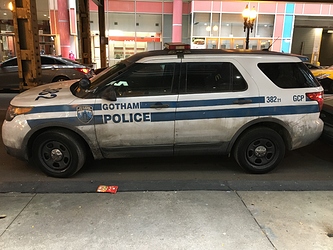 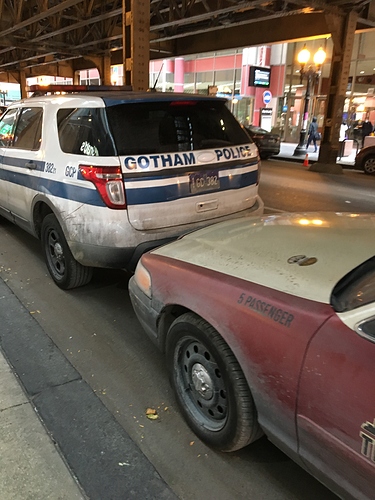 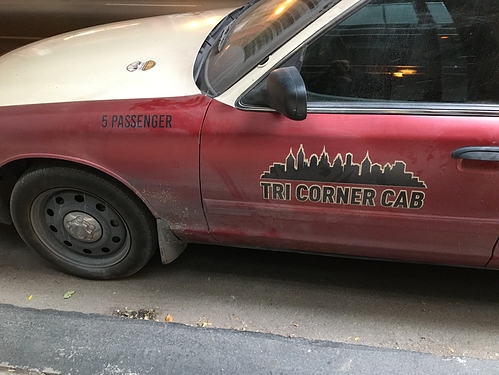 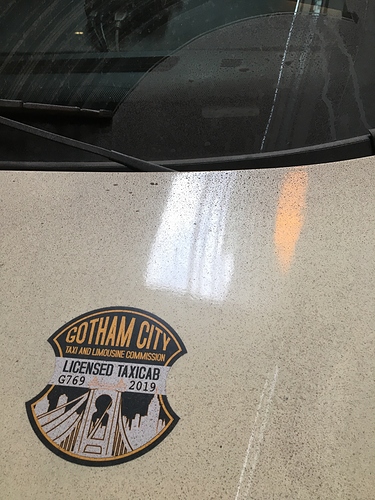 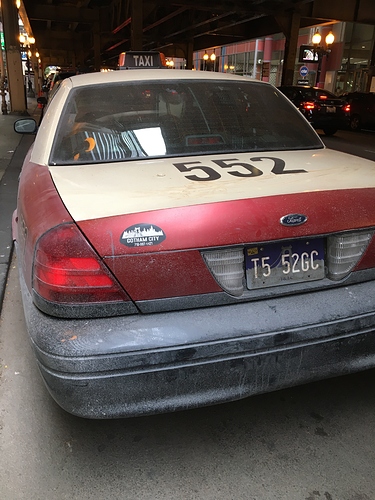 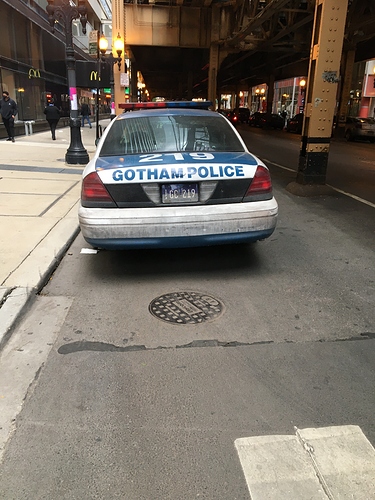 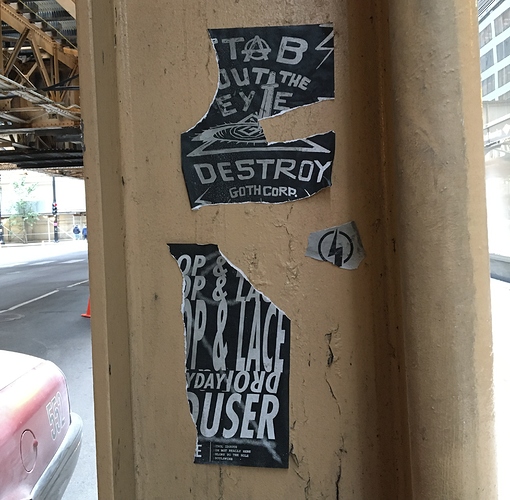 One of my very first comments on DCUniverse was that Gotham is Chicago. I was questioned about it and gave good reasons but never heard back. Here’s just even more reason to show it. Cool stuff @rwk

I always saw Gotham as NYC and Metropolis as Chicago. Steel City was Detroit, Star City was LA and Ivy Town was Cambridge.

I like thinking of Gotham as Chicago. It makes sense, especially if metropolis is New York because then they’re far apart. And with Superman, you need skyscrapers and New York has those aplenty.

I’ve never heard someone say Chicago was Metropolis. I’ll copy what I said before…

The architecture of Gotham is more similar to that of Chicago.

They also filmed The Dark Knight primarily in Chicago.

From Wiki… Batman artist Neal Adams has long believed that Chicago has been the basis for Gotham, stating “one of the things about Chicago is Chicago has alleys (which are virtually nonexistent in New York). Back alleys, that’s where Batman fights all the bad guys.”

I’m hoping these set photos don’t spoil the movie. It’s hard not to look at them since they’re all over social media, but from what I’ve seen it makes me more curious on what’s happening.

I’m hoping that we get another trailer by the end of this year. May not happen but I’m still hopeful.

I’ve always seen Gotham City as New York City, mainly because of the name alone! But Chicago works as a double for NYC IMHO. Both are super-large cities with lots of skyscrapers and Gothic architecture.

I’ve always pictured both Metropolis and Gotham some where along the east coast, but with a far distance between the two. Because of that I never really thought of Chicago as either one. For putting them as an US city I’ve always pictured New York as Metropolis. The look of Chicago with the old style architecture mixed with modern skyscrapers and the back alleyways it does make sense as Gotham.

I think it’s cool that Christopher Nolan filmed his Batman movies in Chicago and they are using the city for the new Batman movie.