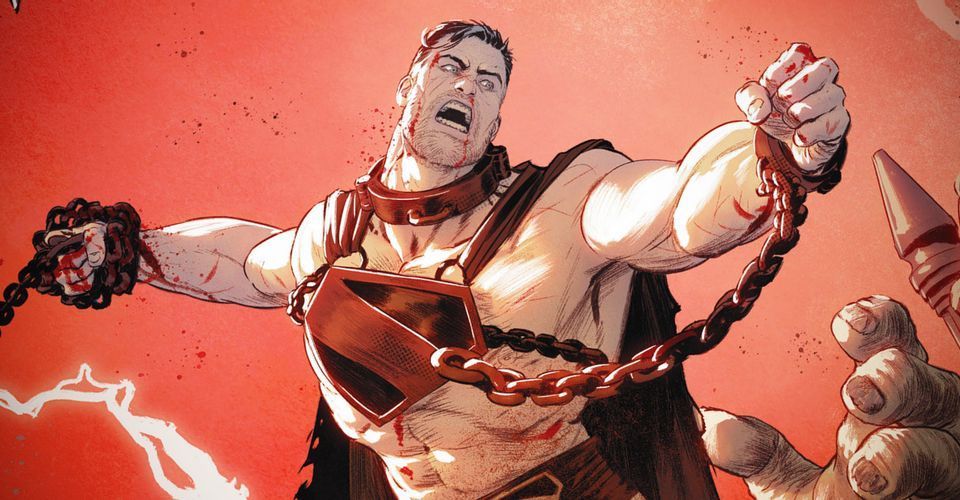 I’m hopeful and excited. Superman as a gladiator competing on WarWorld?!? Hell yeah.

This is one of the Future State titles I’m most excited for. I just read the “Superman:Exile” storyline from the eighties and a big chunk of that is Clark fighting on Warworld, so I’m excited to read more of that kind of story.

“This monumental Future State title features four big stories! First, Clark Kent is gone, leaving a Superman-shaped hole behind. People gather in Smallville to celebrate their hero, little realizing that he is across the galaxy helping others. Superman has gone to Warworld, where he fights as a gladiator in the deadly pits of Mongul. But this is Superman we’re talking about—and his idea of a victory does not line up with the expectations of Mongul’s hordes!”

Just finished reading his portion of the book. This was my first time reading anything from Phillip Kennedy Johnson. 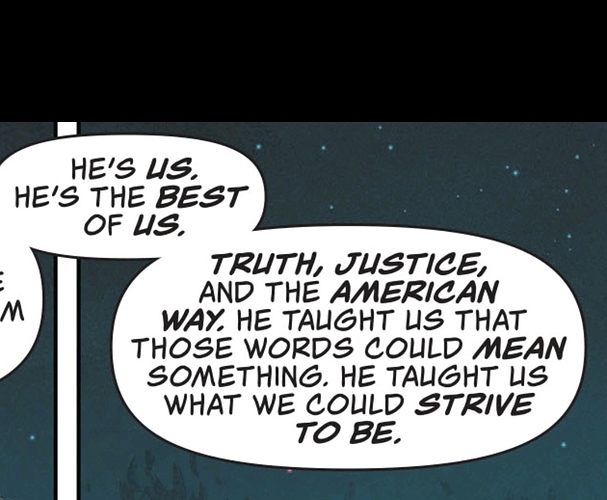 He gets it. As excited as I was before, I’m even more excited now.