The Suicide Squad spin off series Peacemaker will be coming this January on HBO Max. Confirmed by James Gunn, this will be a sequel from the film itself. I would like to know your thoughts and feelings about it. 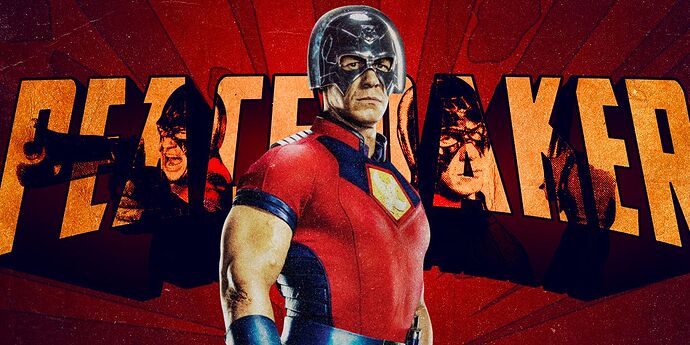 Looking forward to it!

The Suicide Squad gave hints towards Peacemakers past so I’m glad the show’s doing more with that + seemingly will be a journey for him to be ~ maybe not a good person ~ but someone who appreciates the friendships of those around him.

I do kinda hope they have the killing of Rick Flag haunt him but I could see that not happening either since he killed innocence before so who knows.

The scene of Vigilante snooping behind the trash can reminded me of James Gunn ‘Super’ where the characters were looking out for crime while behind a trash can.

Curious to see how wild this show will get. Like with the Eagle it’s funny but I also wonder if they’ll involve it in some way during crime fighting.

I’ve seen some who aren’t interested due to him being a douchebag or for what he did in TSS and just for me I like following messed up Superhero characters (ex: ‘Super’ as mentioned above) and thanks to the ground-work of Peacemakers past and Cena capturing of the characters personality and some subtleties in TSS I’m even more interested in the series after watching the trailer.

Side Note : I really liked Rick Flag in TSS which is why I hope his death is present towards Peacemaker’s psyche in the show but just like the comics with Joker killing Robin or innocence I’m still interested in seeing more of him after doing such heinous crimes. The curse of DC making bad people still entertaining to watch lol

I’m all down for this series. Mostly because you can’t help but wonder if he can redeem himself after the choice he made? Why does Emilia Harcourt need him? Does he want to settle the score against Bloodsport? Who’s his new anti hero friend Vigilante? These are questions that come up in my mind.

James said a team member from TSS will also be making an appearance.

Ratcatcher 2 please, she can help him find forgiveness or forgive him

I wouldn’t want it to be easy. Even if Peacemaker does something incredibly noble and learns more right from wrong in this series, I personally would want the squad to still hold him accountable for that. Harley probably wants to feed him to King Shark after what he did to her friend.

The Peacemaker just dropped a Red Band Trailer and I’m so ready for this show. All of it. 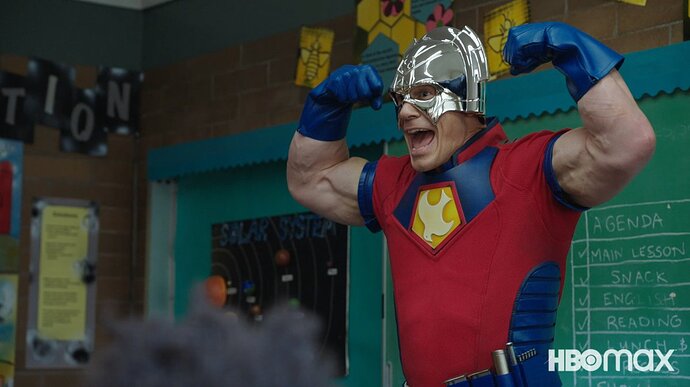