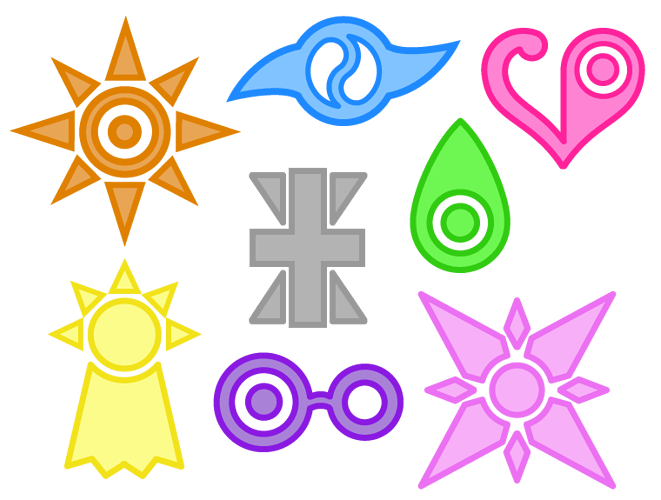 Did anyone else catch these vibes or am I reaching? Digimon is confirmed in the Arrowverse?

I thought I was the only one!

I hadn’t seen anyone else mention it before, but it’s all that I think about. I got the vibes a little when they revealed the symbols, but those names for the Paragons are just too similar to ignore.

Does this mean that Crisis will end with Sara and Kara stabbing Kate and Ryan with arrows of light, allowing them to warp digivolve to their final forms?

Yes, but they’ll use Oliver’s bow to shoot the arrows of light.

With boxing glove arrows of light!

That’d be hilarious. We needed more boxing glove arrows throughout the show.

I don’t recall the famous boxing glove arrow ever making an appearance in Arrow, it would be awesome to see one in the last two episodes. It a so iconic. 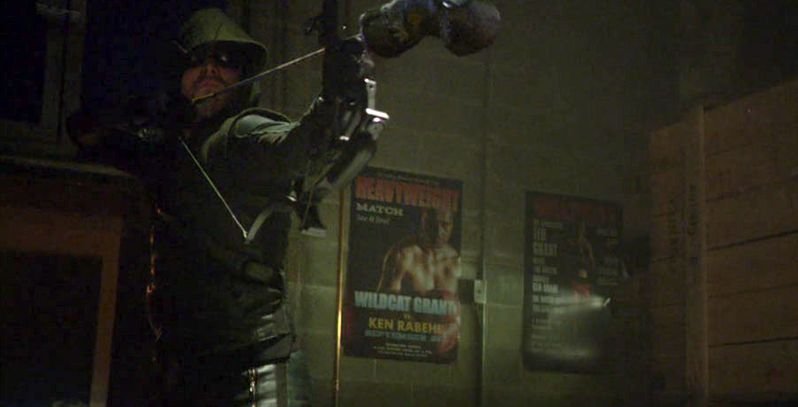 Back in Season 3, Ollie went to “talk” to Ted Grant by jabbing an arrow into a boxing glove and firing it at his head, making it the single greatest season of Arrow by default don’t care what anyone says

I’ll have to find that episode.

I’m a big Digimon fan, and my mind has been blown! The crests are similar to the paragons.

Seriously! As soon as I saw the symbols on the Flash they reminded me of the crests. When they revealed what the Paragons are they are clearly the Arrowverse DigiDestined.

Did anyone have one of these? It also reminded me of the alphabet on the D-Terminals a bit. 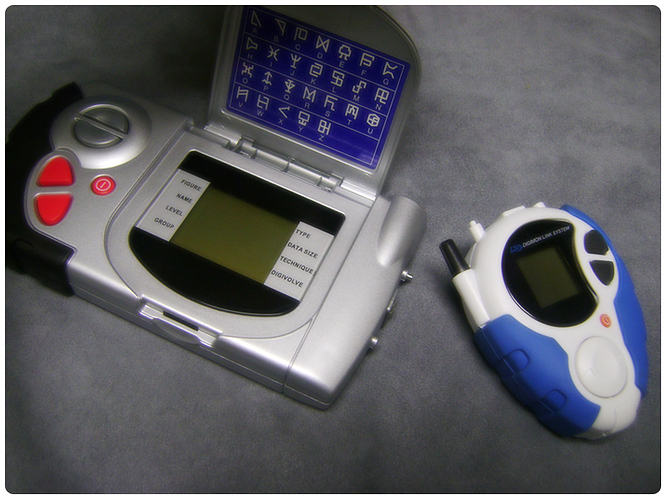 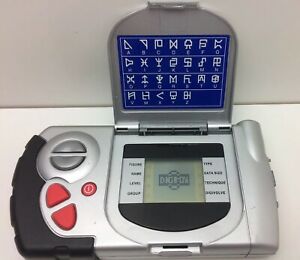 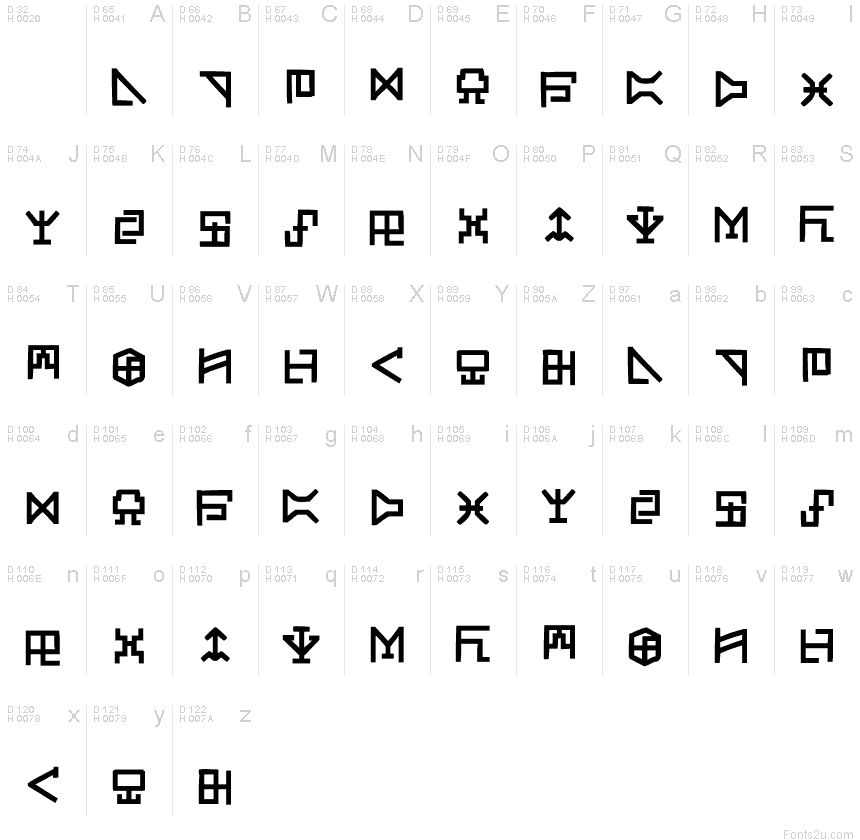