These are any comics you’ve read that aren’t that well known, are widely unknown today, etc. The things that you have fun reading and can’t believe people don’t really know about!

The Gunfire series (the one about the New Blood character) was my guilty pleasure when I was younger. Haven’t read it in years so don’t know if I would think the same today but for some reason I loved it. I was also a huge fan of the Magog series that they did that tied in with JSA. I can’t speak for how popular it was as a whole but it came out when I was working at a comic book store, and so I know for a fact after a about issues 4 I was the only one still having it pulled.

Also liked the 70’s Karate Kid comic book a lot, still think it is a fun read. And the Ambush Bug mini-series of the 80’s I loved. And the Superman and Ambush Bug issue of DC Comics Presents… to this day I will say it is the most hilarious comic book I have ever read. I still remember as a kid at the trip to the family cabin reading it under the covers with a flashlight when I should have been sleeping, and almost causing physical pain trying not to laugh out loud and wake everyone up and get caught.

My favo obscure/forgotten comic book run however, by far is the Dial-H-For Hero run of Adventure Comics (the last 11 issues of Adventure Comics run.). I loved that as a kid… the idea of kids my age sending in drawings and ideas for heroes and villians and seeing them in the stories was such a cool concept especially for that time. And most of the run was written by Marv Wolfman and Carmine Infantino… I didn’t appreciate that until I was older and a more “seasoned” comic book fan… but there are people out there who can say Marv Wolfman and Carmine Infantino made their creatons come to live in a DC Comic book. Some even got to have them in a DC Comics Presents fighting alongside or against SUPERMAN! Hell the first issue of that run even had a creation by Harlan Ellison… yes that Harlan Ellison… there are average joes out there who can say they collaborated with Harlan Ellison and “technically” not be lying. Also loved it when the feature moved to Superboy as a backup right after their Adventure Comics run ended, but they were never as good (although still the same cool concept). Sorry I geeked out, I don’t think that run gets the credit it does for being something truly unique in comics.

The sentry, written by Paul Jenkins, art by Jae lee. I got it as a birthday gift from… My mom or sister…
No one-shot comic has ever captured a character so well and still looked so good while doing so. And as a bonus, whenever someone starts the “who would win… blank vs. Blank!” debate. I can grab this comic off my shelf and show them, in print, that they are wrong. Because you can’t beat fear. Even the hulk lies down and cries in the face of fear

also plus you be the sentry, you be the void. Great story, beautiful art. And I never hear anybody talk about it, or the character of the sentry, and with marvel so popular right now… what a shame.

One of the best executed full fictional worlds was early 90s Malibu / Ultraverse; they even had cartoon series, action figures, collectable card sets etc. Bu5, during the big comic implosion of a mid-90s, Marvel scooped up the company, and now it’s all lost in legal limbo.

But it was genius from many of the favorite writers right here at DC and also at Marvel. Ultraforce (Perez), Prime, Hardcase, Firearm (James Robinson), the Strangers (Steve Englehart)… the company even created this team called the Exiles that had a 4 issue run that ended by killing them off, just like DC did the Doom Patrol in the 60s.

Exhibit A for the defense. 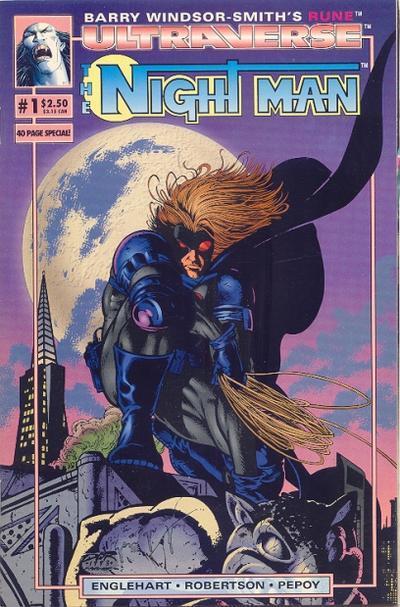 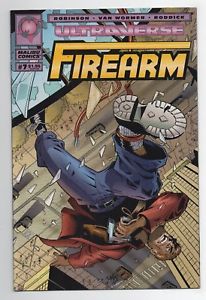 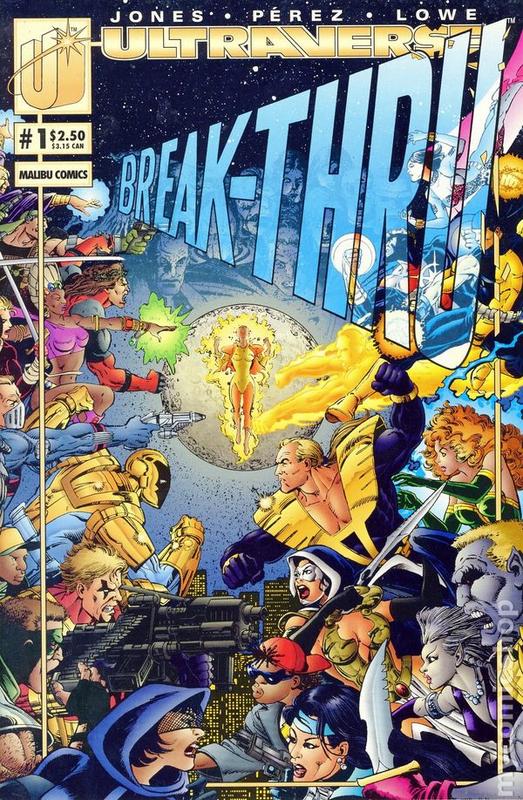 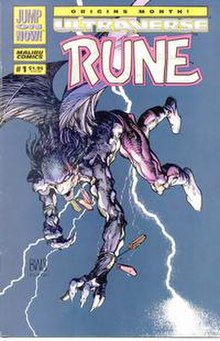 Okay, Grandpa’s slideshow is over… everybody can wake up now and have more cake! 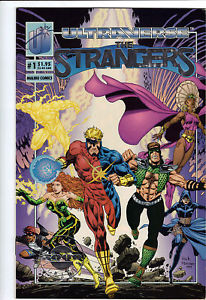 I just finished reading some of the old Anarky series from ‘97. I love his solo series, even though it was only four issues. I wish they would give him his own new miniseries. I know I heard something about him being in Detective Comics not that long ago, but I don’t have that issue/issues and I can’t remember which ones he was in anyways

Anarky is definitely an interesting villain who seems to have become more forgotten in recent years sadly.

Anybody remember Barry Windsor-Smith’s Storyteller? It was an over-sized (meaning, the pages were actually bigger) anthology filled with madness.

And then, there’s Mark Oakley’s Thieves and Kings. By far one of the most enjoyable comics that never finished.

If you want something by DC, there’s Hammerlocke. I think it’s creator-owned, so we’ll probably never see it again. 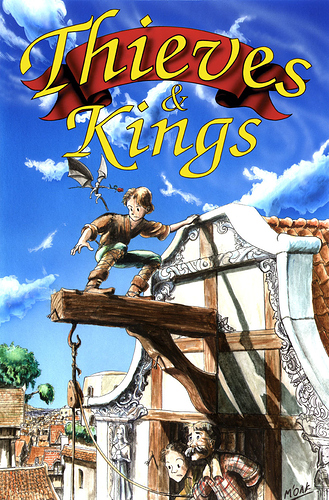 Here are a few you don’t hear much about that I fondly remember:
Dreadstar
Atari Force
The Unkown Soldier
Night Force

Baseballmaniac yeah, I remember the Unknown Soldier! I loved that series! Wish they would do more with him. They’re making a miniseries if Freedom Fighters, so why can’t they do him too?

Jeb Stuart not Street Jeb Street was a person I knew