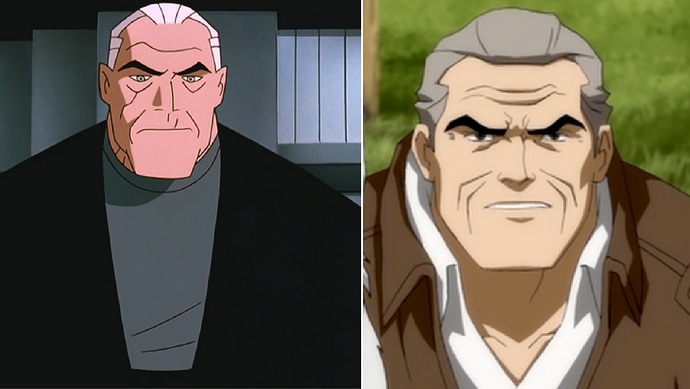 May the best version wins.

Who is Bruce Wayne? He looks handsome.

The Dark Knight returns version of Batman is one of the best versions of Batman in general. 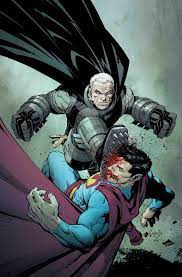 Very tough, very good poll. Ultimately, I can’t see Bruce’s character in DKR as more true to character than BB but only barely.

As awesome as DKR Bruce is, pretty much any version voiced by Kevin Conroy is gonna get my vote

Batman Beyond Bruce Wayne was what sold me on the idea of exploring old man Bruce to begin with, and I think it means more when you watch BTAS first, and see how he turned out in the future of that universe. It’s nice, because you get to see Batman, and then the legacy he leaves behind.

Also, I’m not entirely familiar with Dark Knight Retuns, just because I haven’t gotten around to it, but the DCAU is also my favorite universe, so I will admit bias to that. Also… Kevin Conroy. Always go with Kevin Conroy.

Batman Beyond Bruce because Dark Knight Bruce is a little squirrelly.

I chose The Dark Knight Returns because Bruce Wayne is going out swinging, and still has enough gas in the tank to kick butt, where as in B,B, he is really rather frail and just physically can not do anything because he is at the end of the road.

OOC: I am just messing with you.