I have recently read All-Star Superman and I loved how heartfelt it was. Are there any other amazing, touching Graphic novels like it? I am in desperate need for more

If you liked that one check out Superman For All Seasons. Very nice stand alone coming of age Superman story.

Ok thank you. I started the first issue a while ago but I had to leave for swim practice. I loved the art though. It is written by an amazing comic duo so I bet it won’t disappoint

Birthright probably has the most touching ending of any Superman story, can’t recommend it enough!

Thanks for the advice. I just finished reading it, it was a very good year one style story.

Anytime! I’m 1 for 1. Let’s see if we can make it 2 for 2. May I recommend Superman: For Tomorrow, by Azzarello and Lee? One of my favorites. It’s an available storyline here on DCU.

Alright I will try it out!

Some others not mentioned that I would recommend:

“Whatever Happened to the Man of Tomorrow,” written by Alan Moore and drawn by Curt Swan, it was written during Crisis on Infinite Earths and was meant to be a sort of swan song to the Silver Age Superman.

I believe it has it’s own page on the Storyline segments and it also includes another classic Superman story by Moore, “For the Man Who Has Everything,” drawn by Dave Gibbons (of Watchmen fame), that was later adapted for Justice League Unlimited.

@moro what is your personal #1 favorite Superman Comic?

Aw man…I’m bad at this game. Can I cheat and choose half a dozen?

If I’m being honest, the current Superman book by Bendis and Reis (The Unity Saga) is shaping up to be one of my all time favorites. After it’s done, if they ever collect the whole thing in an omni, I’ll probably buy it. It definitely has its detractors though; many do not like what Bendis is doing at all. Reading it alongside Andreyko’s Supergirl makes it an even more fun read, imo.

As for older books there’s the obvious picks, ones that most Superman fans agree on, some of which have already been mentioned on this thread…and some which haven’t (Death of Superman, Secret Origin, Kingdom Come, Brainiac, etc). I’ll make another pick, an obscure one you won’t find on the usual lists when googling “Best Superman Comics”. Superman: Doomed. It’s a crossover story from the New 52 era (when Superman and Wonder Woman were an item). I had only been 3 years or so into reading comics when this came out, and it left a lasting impression on me. It’s a long read (around 500 pages) but a fun one.

If curious here’s a reading order for Superman Doomed:

Alright I will try it out. I just got done reading the dark knight returns for the first time ever and I loved the climactic Superman and Batman fight

Is it because I liked a Batman story

I’m really starting to get into elseworld comics because the open my mind up to all kinds of possibilities.

Give Godfall a read. Action Comics #'s 812 and 813 are the only parts of it available in digital right now, but the story is easy to track down in print, be it in single issues or trade (available in hardcover and softcover).

Here’s the reading order for Godfall:

Below is a cover gallery featuring the stunning artwork of Michael Turner: 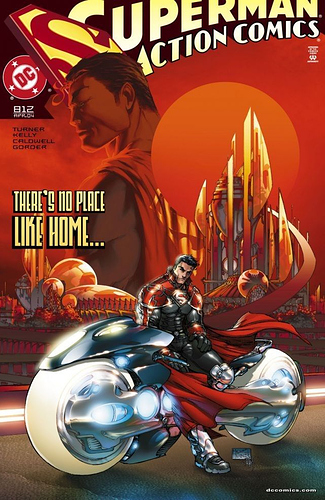 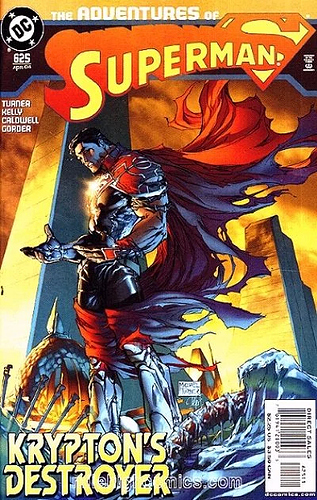 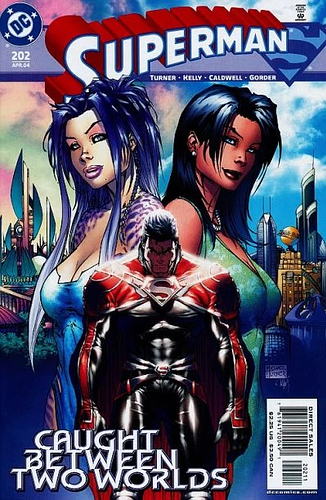 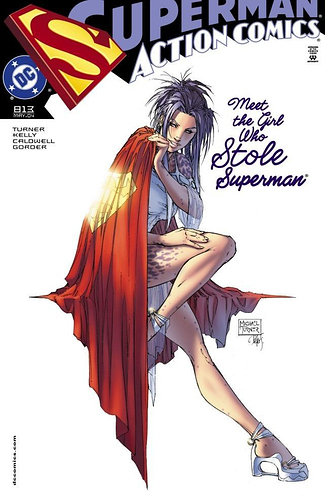 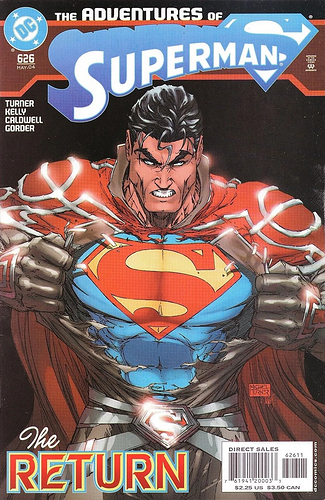 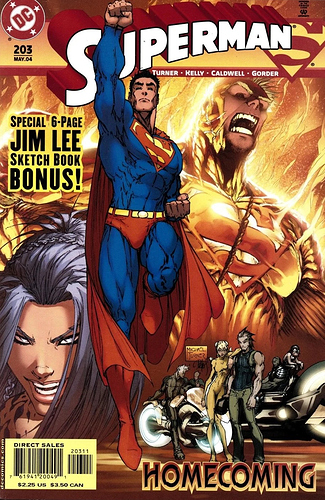 There’s also a Godfall follow-up story that begins in Action Comics #821. That entire story is on DCU.

Alright I’ll try it. I used to go to Barnes and noble to get comics but I really could only get graphic novels and a few series from rebirth, but my dad found a comic book store that he will take me too after Christmas. Maybe I can start buying single issues there

I forgot to mention that the Godfall hardcover and softcover editions are long OOP (out of print), but they should still be easy to find, be it at a comic store, used book store or eBay.