[New to DCUI Book Club] presents: a curated selection of what to consider reading from this week’s new releases September 21st , 2021 on DC Universe Infinite! 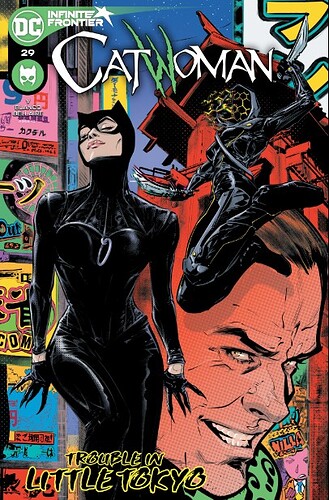 Catwoman #29 Catwoman (2018-) #29
Ram V writing Catwoman continues! What do the Khadym mob, a non-corporeal assassin, and Poison Ivy have in common? 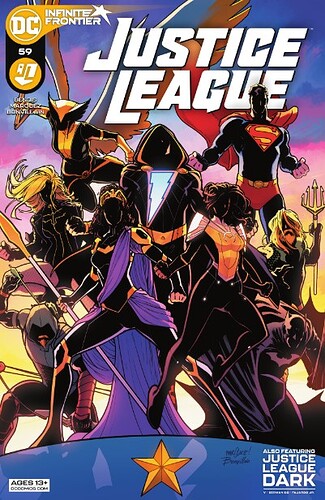 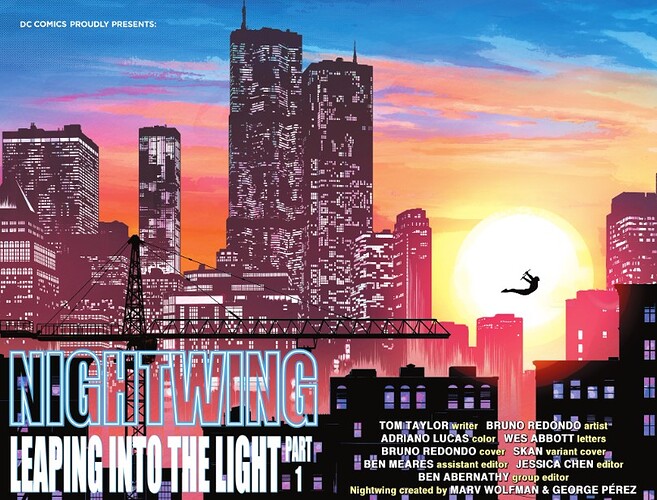 Poll: which one is your most anticipated new issue released this week on DC Universe infinite?

A lighter haul this week, but they all look tasty, and good to read as well! Please let us know which comics you decided to choose yourself this time around to read, and what you liked or didn’t like about them this time around.

Be sure to get your vote in now, the week’s almost over!

Whoa, the votes are coming in!

Justice League is such a mediocre book ESPECIALLY compared to Tom Taylor’s Nightwing.

Frankly Justice League has the look and feel of one of the Wonder Comics which may not be a bad thing.