[New to DCUI Book Club] presents: a curated selection of what to consider reading from this week’s new releases August 24th, 2021 on DC Universe Infinite! 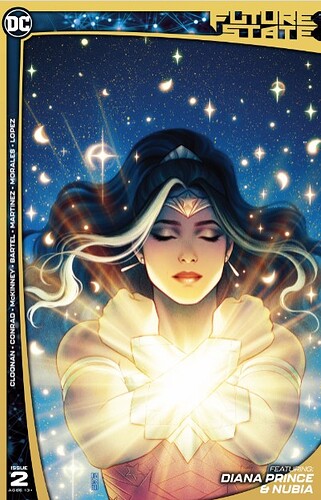 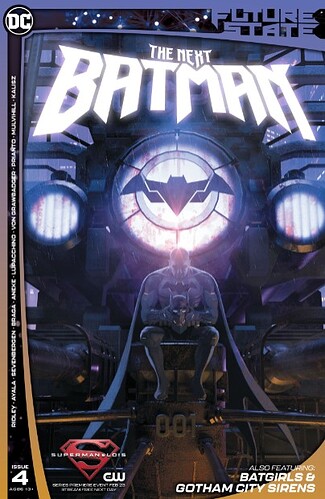 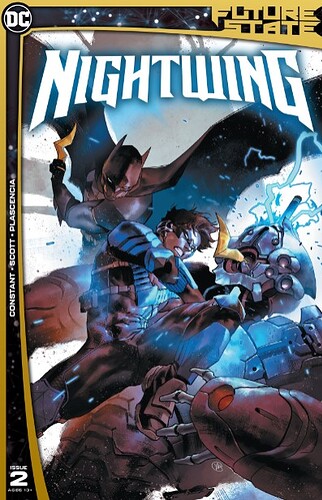 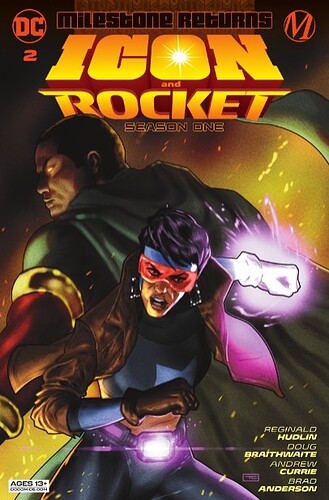 Please let us know which comics you decided to choose yourself this time around to read, and what you liked or didn’t love.

Great covers this time around!

This was the first time I’ve asked for notifications on a tag (New-to-dcui) and it worked like a charm! Nice feature on here!

I try to read a Future State book each night and this week I started with Nightwing #2 and Shazam! #2. Next up is The Next Batman #4 which has been my favorite book of the Future State series so far. That and ‘The Next Batman: Second Son’ are so good and I’m not even a big Batman fan (sacrilege, I know).

Before I even got into Future State, though, the first books I read this week were Icon & Rocket #2, Batman/Catwoman #3 and Batman: Curse of the White Knight #5.

I didn’t love Shazam! overall - confusing story that didn’t tie in to anything else and having not read too much of Shazam! in recent months I was pretty lost the whole time.

Nightwing #2 was great and that was a very fun book/series for Future State. The team-up with The Next Batman was so fun to read and see begin.

Icon & Rocket #2 was another solid entry in the relaunch of Milestone Comics. The stories they are telling, the characters they are creating or giving new life to - fantastic. I’ve never read Milestone before so this is all new to me but (bah-dah-bop-bop-bah) I am LOVING it so far.

Batman/Catwoman #3 was so fun to read. Tom King is writing that and as usual with his books its a slow build but there’s always a nugget or two of “wow” in each issue to keep the hook planted and his bouncing around the timeline from present day to the past is seamless as always. I’m really enjoying that series.

Batman: Curse of the White Knight #5 is a must-read for me every time a new issue gets posted. That’s been a very fun series to follow. Jack Napier, Harleen Quinzel, the mysteries of Gotham’s past (will this tie in to the upcoming book ‘Dark Knights of Steel’? We shall see!) and the turmoil Bruce is going through are fantastic. And since it’s a #black-label book the violence and language take the book to another level.

That’s it for me this week. Talk to y’all next week for more #new-to-dcui fun!

Thanks for the rundown, definitely some tasty stuff to dive into here this week!

I’m actually greatly enjoying the artwork for Icon and Rocket this time.

Somewhat related to the new comics on DCUI this week - I started watching ‘The Conjuring’ movies so that I can get caught up and enjoy ‘The Conjuring: The Lover’ series that started on here this week. I have one movie down and many to go before I’m ready to start reading but so far so dang creepy and good!

It’s interesting to see the redo here compared to the original Icon of early 1990s. I’m hoping the plan is a long term series.

I see they mention it’s 2 weeks prior to Big Bang. That should set the plot on fire nicely. 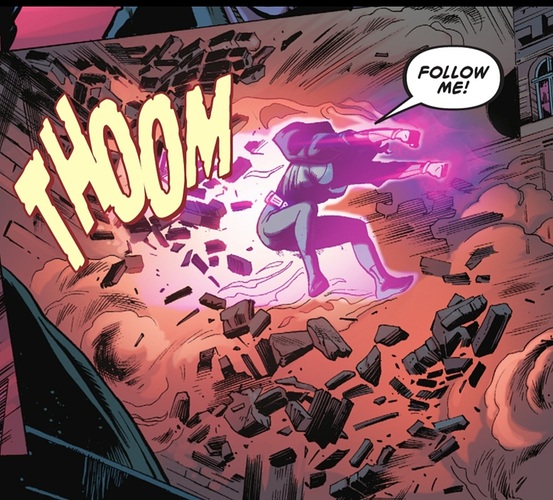