The [New to DCUI Book Club] presents: a curated selection of what to consider reading from this week’s new releases August 17th, 2021 on DC Universe Infinite! This is another big big week everyone, so let’s dig in together!!! 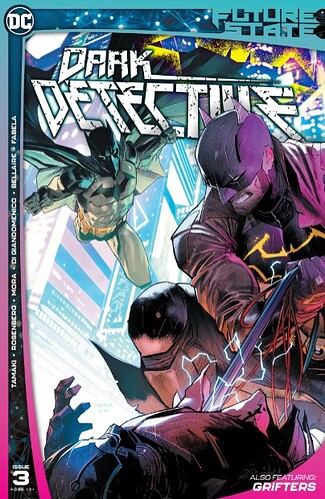 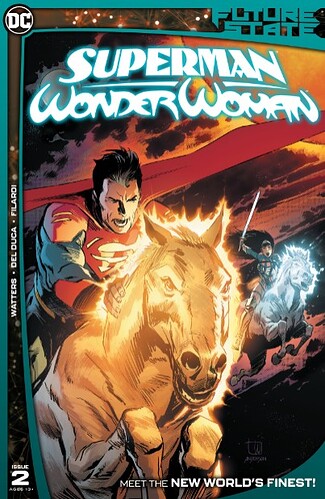 Future State: Superman/Wonder Woman #2 DC UNIVERSE INFINITE Jon and Yara prove they are the best team up ever!!! 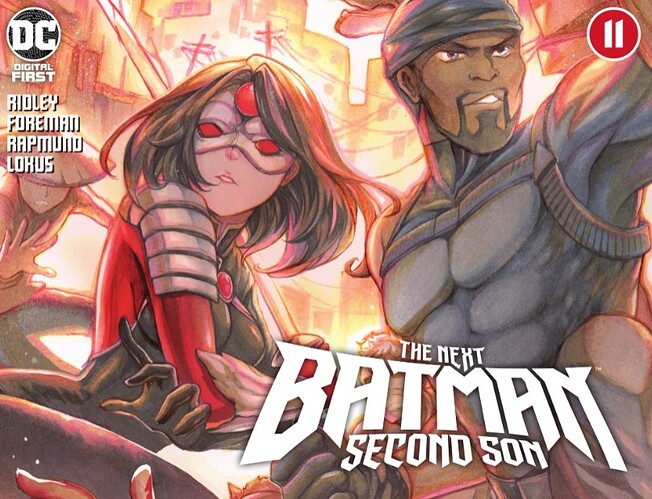 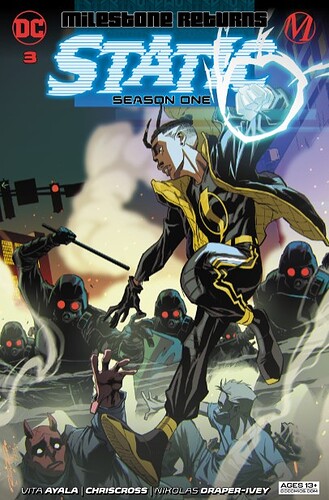 Static: Season One #3 DC UNIVERSE INFINITE When his classmates start disappearing, Virgil Hawkins wants to do the right thing. How are you liking this new rebooted version of Static so far, Static fans? The new Static outfit looks rugged and ready to rumble with knee pads, thick jacket and the gold and black theme of the suit looks good to this DCer, great design concept! 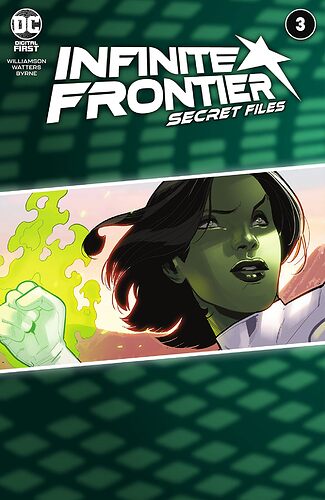 Infinite Frontier Secret Files #3 (digital quick read) (later this week ) Jade and Obsidian were born into a superhero family. Their dad is the original Green Lantern.

I’ve read Superman / Wonder Woman so far; it was a fun one!

I’ve been keeping up with Static and I’m loving it so far.

NEXT BATMAN didn’t really grab me.

SUPERMAN/WONDER WOMAN was good for Yara but I didn’t care for how inconsistent Jonathan was written across FUTURE STATE.

GREEN LANTERN was ok but the anthology style delivery didn’t really work for me.

STATIC SEASON ONE has been not my favorite.

Are there any Future State series we have not been following that any of you feel we should have, that you are very enthusiastic about?

I have liked Justice League Infinite. The characters are very interesting especially Yara and Andy. I would like to learn more about this alien Flash as there is almost nothing known about him and he has not appeared anywhere else ( at least to my knowledge )

Are you referring to Justice League Infinity?

Thanks to the super [DCUI Book Club] team for encouraging me to remember to do some reading this weekend from this batch of comics!

I wonder if the HyperClan is supposed to be a satire of “Hyperkind” that Clive Barker wrote back around the same time for Marvel when these HyperClan were introduced?

The second part of the story was really good this time around. The one that we read last month was very gripping and almost unbelievably horrific will all those villains being mowed down at once by the Hyperclan / White Martians.

It is also interesting how the new Justice League didn’t really want to trust each other with their identities.

I don’t think Future State Justice League is being published anymore, at least per this concept, is it? 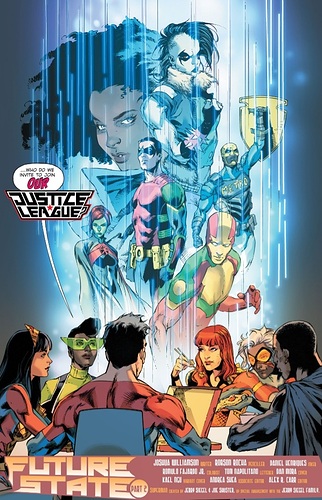 I’ve just been either to seeing Grant Morrison’s Grand infinite Visions or our buddy Bendis with his Naomi and teenage friends version of The League.