New to Comics. How Do You Figure Out What Order of What to Read Issues Within a Storyline or Series?

I’ve just started to read comics and have not been having an easy time figuring out the most logical order to read them.

I tried reading through a story line with the Court of Owls and the DC Universe story line just stops after 8 issues. Being new to the comics scene I found it pretty difficult to figure out where to go next to get some conclusion to the arc and I still feel like I missed some issues with important story beats.

I also read through a series with Batgirl and also found it a bit annoying when a crossover story line would dive in for a few issues and then disappear. Since it would be in the middle of a story line there would be no introduction and no conclusion and in the end I ended up skipping those issues in the series.

My question to you all is if you have not read any comics, would you focus on a story line read through or a series read through? Are there outside resources that would help give a logical order to what issues to read and make sure no issues slip through the cracks?

Any help is greatly appreciated.

Hi Juan! Welcome to the community!

Have you had the chance to check out the “Storylines” tab in the Comics section? 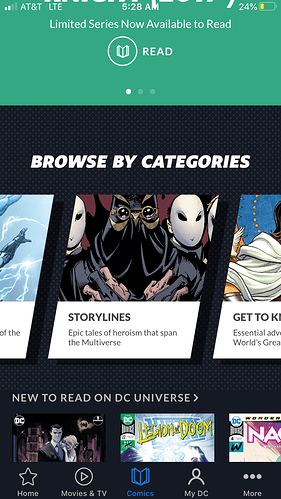 This is where you’ll find complete and organized collections of storylines that jump between titles. Court of Owls, as you can see from the preview image, is one of the first ones we got sorted out!

Court of Owls is the opening storyline of the Batman (2011) series. The story arc continues in Night of the Owls, which includes a crossover with other Batman-related titles. Then the arc concludes in Batman #10, 11, & 12 as Batman confronts the court’s leader.

The second arc of the series is a Joker story called Death of the Family, and all of its issues are collected together in this storyline, including the crossover issues. The arc is followed by 3 issues that pick up after the events of Batman Inc. (2012).

From there, you can go in one of two directions. There’s a year-long arc in Batman (2011) called Zero Year, and it serves as a new origin story for Batman. This storyline collection contains the crossover issues as well, so you get to see other characters’ origins, too.

After all of that, it’s pretty straightforward. Batman #35 begins the arc Endgame, a direct sequel to Death of the Family. It leads into the following arcs, Superheavy and Bloom. After that, Scott Snyder moves to a new series, All Star Batman.

My question to you all is if you have not read any comics, would you focus on a story line read through or a series read through? Are there outside resources that would help give a logical order to what issues to read and make sure no issues slip through the cracks?

The storyline collections pages here on DCU, while helpful up to a point, will only take you so far (and some of them have errors, like issues out of order or missing).

There are a couple sites that cater to comic book reading orders: 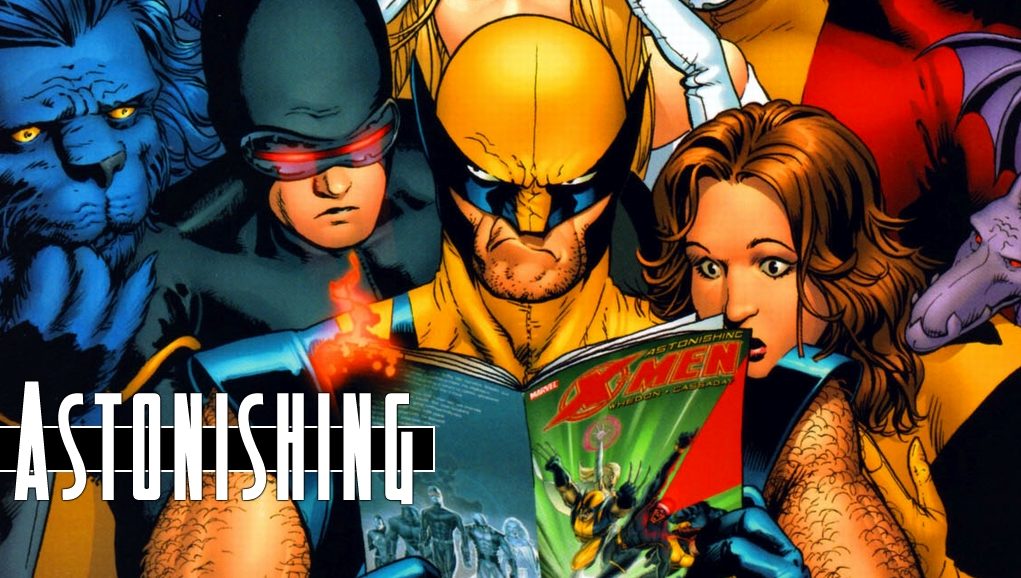 and others can be found through Googling if you need the reading order for a specific series or storyline that’s not on either of those sites. Wikipedia also usually has reading orders for major storylines. Be aware, though, that different sites and sources will give you different orders and different issues included.

Since that’s the case, for the most part, I find that I have to do my own personal research when I’m putting together a reading order list. I mainly use the site Grand Comics Database, which is the best remaining comic book database site after the demise of the dear, departed comicbookdb last year. I search the series I’m interested in, then go down the “Details by Issue” page to see the publication and on-sale dates. I use the on-sale dates to put the issues in the exact order they were released, since usually multiple related series will release issues all in the same month. For example, I am planning on doing a simultaneous read-through of All-Star Squadron, Infinity Inc. and Young All-Stars, since they are all written by the same writer and exist in the same corner of the DC Universe, so I’d like to read them at the same time, in the order the issues were published. However, they also crossover with major event series of the time, such as Crisis on Infinite Earths and Millennium. So, I had to go down the issue lists of all of these series and put the pieces of the puzzle together, to figure out what order they should all be read in.

(Note for Grand Comics Database, specifically: you also need to be aware of Annuals and Specials that may exist for each series. GCD lists these on separate pages from the main series. All-Star Squadron, Infinity, Inc. and Young All-Stars all have these and they needed to be factored into my reading order as well. If I don’t know whether a series has annuals and specials, many times I have to resort to searching the name of the series and “annual” and “special” after it, just to see if it exists.)

Sometimes, you will also encounter storylines that bounce back and forth between two series. For example, one that goes between Justice Society of America and Justice League of America, or between JSA and Hawkman. I would suggest also taking a quick look at the covers and issue names of all of the issues in a series that you’re interested in, doing your best to avoid spoilers. If you see something that says “Story Name Part 1”, then the next issue says “Story Name Part 3”, this means Part 2 is in another series. I would then look at the issue page for either issue on comics.org or dc.fandom.com. It will usually tell you which issue the story continued to/continues from.

I also use the site mycomicshop.com. If you search a storyline name on there, it will usually bring up trade paperbacks (TPBs) and Hardcover (HC) and Softcover (SC) collections. The descriptions of these collections will tell you which issues they contain and which you should be reading. For example, searching “Court of Owls” on there will bring up Absolute Batman The Court of Owls HC and Batman The Court of Owls Saga TPB, both of which tell you that they collect Batman (2011 2nd Series) #1-11.

As far as storyline/crossover vs. series read-through, I would say it depends on what you’re interested in. The Bat books in particular (and in the '90s and '00s especially) are regularly taken over by crossover storylines that run through all the titles. Stuff like “Cataclysm”/“No Man’s Land”, “Bruce Wayne: Murderer/Fugitive”, “Joker’s Last Laugh”, “War Games”, etc. I’d say, if you read the premises of these crossovers and you’re interested in them, they can be read on their own, almost like a separate graphic novel. I’d suggest Googling the name of the crossover and “reading order”; multiple sites have them. If you’re not so interested (like, you just wanted to read a series about Batgirl or Nightwing or whoever, and not be bothered by whatever else is going on in the Batman world), the crossover issues can be skipped. Just be aware that the characters will reference the events of the crossover (but I find these references easy enough to ignore and they didn’t really affect my own enjoyment of the series).

This all sounds like a lot of work. And I’m not going to lie to you: it is. Maybe there’s an easier way to do it. But this is the method that I’ve devised for myself, so that I’m not just stumbling through these series blindly, not knowing what I’m supposed to read next and in what order.

Thanks for the input everyone.

I have been mostly reading through the story lines on DC Universe. Sometimes they may have things in a funky order or fail to suggest a relevant next issue. It may issues are ordered by release date and not by readability.

I’ll definitely be checking out these links. It’s great to know of a resource to compare reading orders.

When I first started, I got a ■■■■ ton of trade paper backs. And if you want to find out in which order the individual comics go; read the number.

Once, way back in the 90’s, some covers would let you know what order to read in. Only when the character had stories spanning multiple titles. That can be useful when reading on here if it’s not part of a “storyline”. Helps me when I revisit Superman. 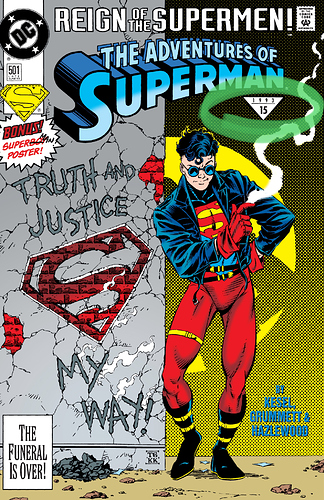