Bucking tradition, the new series will feature the lineup of the upcoming Margot Robbie movie, with Harley Quinn joining the team.

I had a feeling we would get a book with this character team (kind of hoped they would add Barbara to complete the BOP trinity, but hey, maybe she can come in later), but I didn’t expect Azz to be on the book! I know he has a reputation for doing a lot of dark and dirty stuff, but he’s also been shown to write excellent women characters and can do more light and comedic books in the past. Definitely looking forward to this! 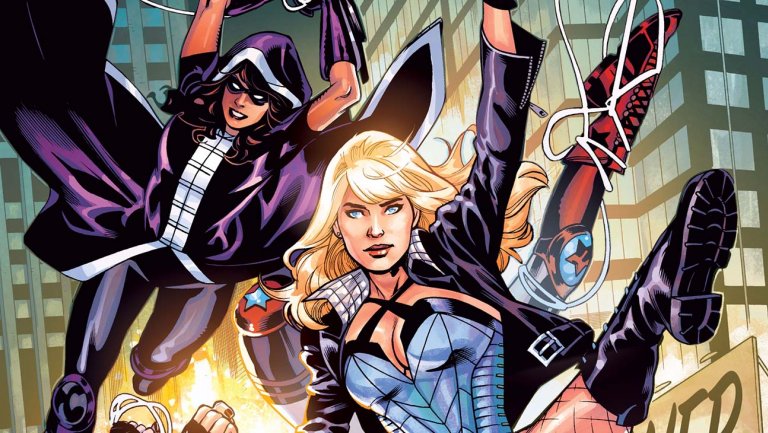 I’m trying so hard to be excited about this, but Harley and no Barbara is a deal-breaker.

I love Babs as much as the next clown, @BatJamags, but we have got to give Harley a chance. I am super excited about this comic!

Yeah, I would like to see Barbara on the team (and Cassandra too, since she’s also in the movie, just as a little kid) – and who knows, maybe one or the other will show up later on in the series! A similar thing did happen during the New 52 run of BOP… 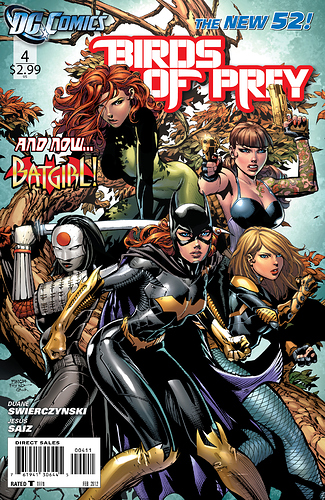 Of course, bear in mind that I’m impossible to please. If it had Barbara, I would be complaining that she’s not Oracle, and if she were Oracle, I would probably go try to learn more about Huntress’s new backstory or something so I could complain about that.

I get it, @BatJamags. I’m a Birds of Prey purist myself; it ain’t the Birds without Oracle.

I’m looking forward to this. I love Babs… but I love Harley too. And I don’t mind when teams change up the lineup.

Cool! I’m not too excited about Harley being in the lineup since writers tend to gravitate to her and write more for her. As long as the other characters get equal attention, I’m looking forward to this.

I’m conflicted on this. On the one hand I’m upset that Barbara is getting kicked out of the Birds of Prey because of the movie. But on the flip side of that I’m not a big Azzarello fan and he did help write the Killing Joke movie so maybe it’s for the best that Batgirl isn’t in the book.

I bet this book kicks all kinds of Azz!

Awesome. Can’t wait. Never have enough birds for me

On the other:
Harley Quinn.

The scale tips over.
Nay, it does a 360 somersault in Harley’s direction, flinging everyone else up in the air.

At least it will sell in the comic shops.
But I’ll be passing.