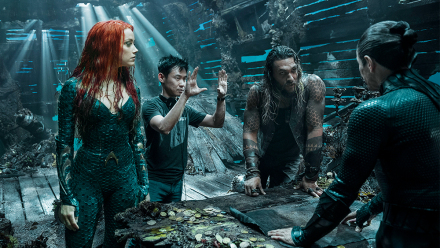 Aquaman is coming to HBO Max. The nascent WarnerMedia streamer has ordered a three-part animated series titled “Aquaman: King of Atlantis.” James Wan, who directed on worked on the stor…

Variety posted an article about a 3 Episode miniseries callex “Aquaman: King of Atlantis” that will premiere on HBO Max and will be worked on by Warner Bros Animation. James Wan is executive producing.

Not sure how i feel about this. Im excited but its also gonna be on HBO Max and not DC Universe. I feel like this could have helped DC Universe gain subscribers.

Oh, that’s really cool! It makes sense for it to be on HBO Max. It would be weird if it were on DC Universe, but the actual Aquaman movie would be on HBO Max. Obviously, I’d love both the Aquaman movie and animated mini to be on here though. I’m excited knowing James Wan will be involved and WB Animation will work on it.

Definitely, let Wan continue to build out Aquaman’s universe. I’m gonna end up on HBO Max and here. Hope they work a bundle.

I know everyone loves Jason, but I hope it’s the blonde regal classic Aquaman.

Happy to hear – should be a good way for us to get a little fix of Aquaman before 2022.

Man! They got series coming out everywhere. I guess once I catch up with the Arrowverse on Netflix, I may have to consider some HBO so I can get this, the Watchman series, the movies, etc.

Course, I never did finish Smallville. Can’t forget that. Gotta go to Hulu at some point.

I’ll be hard pressed to see Pennyworth. I guess I’ll go rent the DVD or something.

This is all my opinion, but All these new DC properties getting announced for HBO max and not DCU doesn’t look like a good sign for DC universe app. Most likely will merge, but what will that mean for the comics and forums.

@TX-Meissner77 Just my opinion also, but I think all the content providers are spreading their IP around. Disney+ has a bunch of new series, but they are still producing content for Disney Channel, Disney XD, Freeform, and ABC. The premium shows are on D+, but there’s still Spider-Man, Star Wars Rebels, and the Avengers on XD. CBS has Star Trek Discovery on their streaming channel, but has plans for an animated Trek series on Nickelodeon. The Good Wife spin-off the Good Fight started on CBS All Access, but is now on CBS broadcast. AMC allows Netflix to stream the Walking Dead. I think IP will be created for HBO Max and may be shared later DCU. I also think the DCEU films will eventually be shared with DCU, perhaps on special occasions, like the Batman ‘89 films and Nolan Trilogy were for the 80th anniversary of Batman. Will we get the best, highest budget shows first run, maybe not, but eventually.

Let’s hope so…I’m really loving this streaming service. Probably my favorite of all the services. Where else can you read comics, watch shows, and talk to a bunch of super fans about all of it. I’ll be a member for as long as this is around. 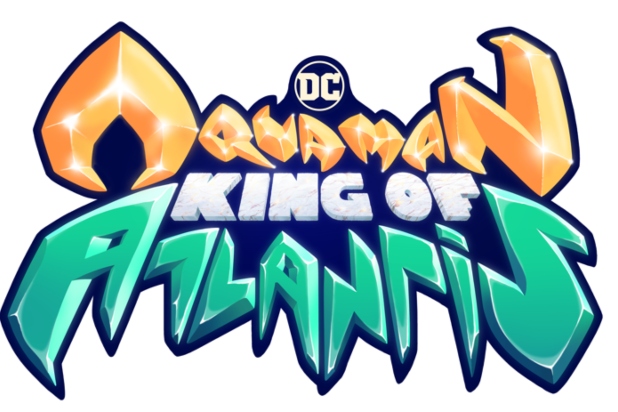