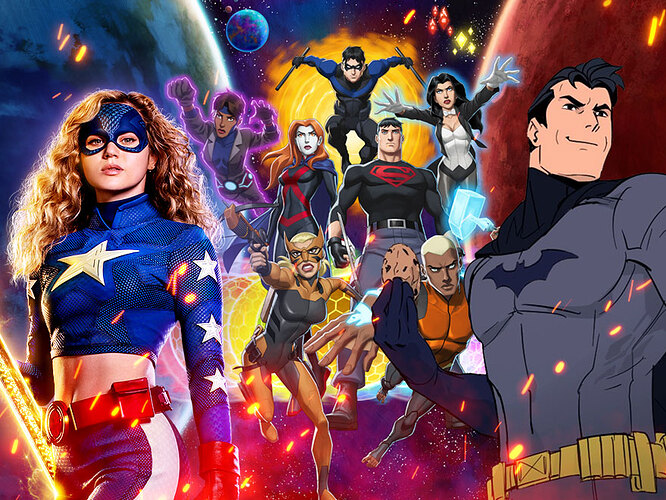 We all have our own unique tastes as fans, even here at DCComics.com, so we asked members of our writing team to share their personal three favorites. Look for a different top three every day this week! For our final list, we hear from DCTV fan and Gotham Gazette writer Joshua Lapin-Bertone.

How do you measure a year? Some of my friends look back on quarterly reports, or how their favorite sports teams have done. Good for them, but over here at DCComics.com we’re nerdy and proud, so I’m not afraid to say that when I look back at the year, I think about all the cool DC releases I enjoyed along the way. Don’t ask me what the weather was, or what was in the news, but I can give you total recall when it comes to Superman and Batman. DC absolutely crushed it in 2021, and I’ve had a blast every step of the way! Here are my three favorite DC releases from 2021…

When Stargirl returned for a second spectacular season, it felt like reuniting with old friends you haven’t seen in a while. The moment that Courtney, Yolanda, Rick and Beth came on screen in the season premiere, I couldn’t help but smile—I had so fallen in love with these characters during season one. The new Justice Society had their work cut out for them when Eclipso set his sights on Blue Valley, bringing a true sense of horror to the show’s sophomore season. The season also introduced new allies, like Jade, Jakeem Williams, the Thunderbolt and the Shade. Old enemies like Solomon Grundy, Sportsmaster and Tigress also returned. This year was especially fun for me personally because not only did I get to watch Stargirl: Summer School , I also got to talk to many of the cast members for this very site.

Stargirl season two (subtitled “Summer School”) proved that the series hadn’t lost any of the high quality from season one. Eclipso psychologically tore the Justice Society apart, striking at them through their deepest fears and insecurities. One of the biggest surprises was Milo Stein, the child actor who played Eclipso’s young form. When you watch Milo taunt the JSA, you find yourself believing that this little boy poses a real threat to these powerful heroes. The final battle from the season finale had everything I ever wanted, as all the heroes (and some villains) came together to stop Eclipso. When the dust settled, the show presented us with a bunch of interesting cliffhangers to whet our appetite for season three. Something tells me this series will be back on my top three list for 2022!

What are your top 3 releases, comic, movie or anything in between, from 2021? Let us know in the comments below!

I had never heard of ‘Batman: Wayne Family Adventures’ until reading this article but will seek it out now.

You succeeded in getting me to find out what Webtoon is. It looks like a fantastic collection of all the Manga comics I have zero interest in when I see them on comixology.

I accidentally stumbled across Wayne Family Adventures when I opened up the “Slice of Life” category, wondering what reader demographic’s needs would be filed under that. But you are correct that Wayne Family Adventures is a fantastic-looking change of pace that is a pleasant read. I haven’t read many entries, but will be very impressed if they manage to stick to an entire series of low-stakes slice-of-life stories for the Bat characters

What are your top 3 releases, comic, movie or anything in between, from 2021?

These were my top 3 favorite toys and collectibles from last year: 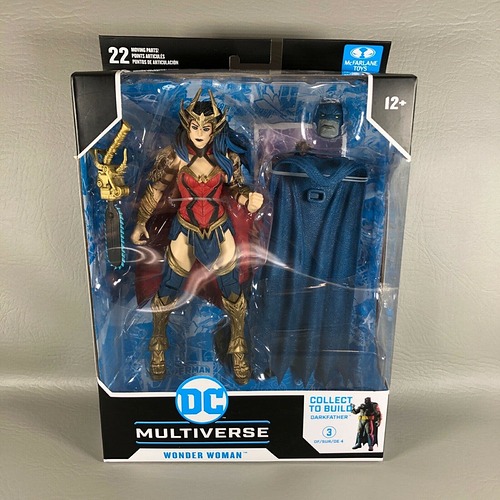 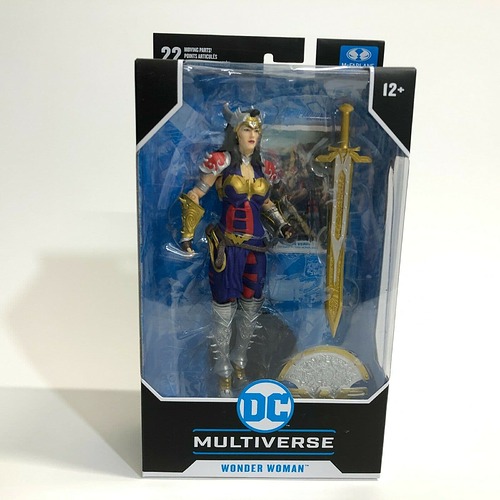 The above are tied for my #1 figure (regardless of company and/or line) of last year, so while they are two items technically, I count them as one, since I like them equally, due to how wonderfully well-done they each were. 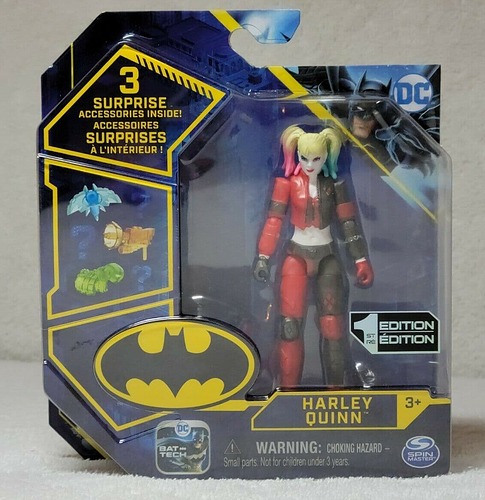 This delightfully designed, detailed and articulated Harls comes with a gun, a mallet and a baseball bat, so she’s all about kicking ass and getting **** done! 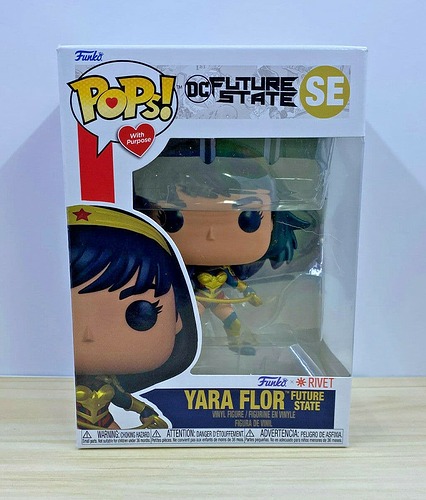 I love Yara Flor (seriously, her ongoing is wicked-rad, especially for fans of any Wonder Girl, as they’re all in the book right now) and the above is her very first piece of merchandise ever, so I had to have it.

The detail and pose are great, and I hope this piece is but the first of many toys and collectibles to come for Yara.

SN: A Pop set of her and Jerry is a must, and is something I would absolutely, as Yara would say, “yoink”.

2021 was a grand year for the DC brand across all platforms and fields (including merchandise), and I’ve a feeling 2022 will be as great, if not better.