Just thought I would create a thread of my own here, to house the reviews for each figure… 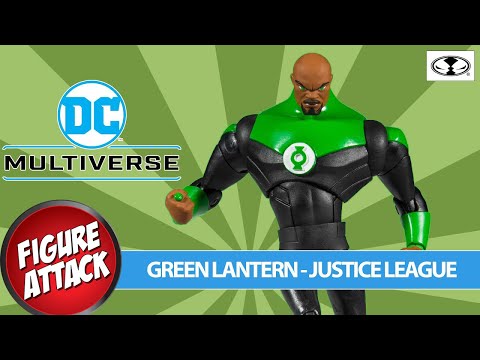 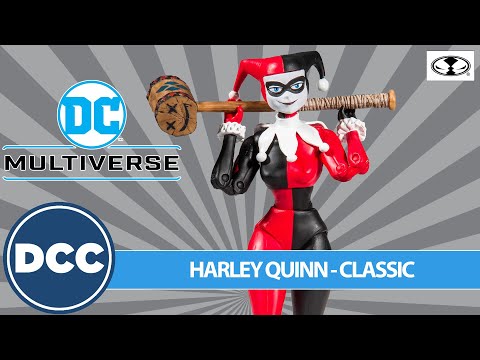 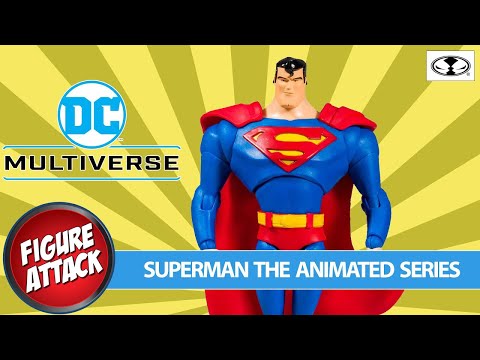 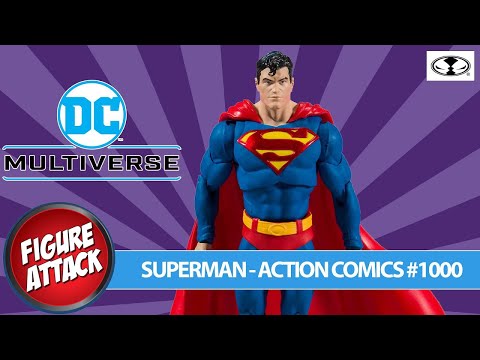 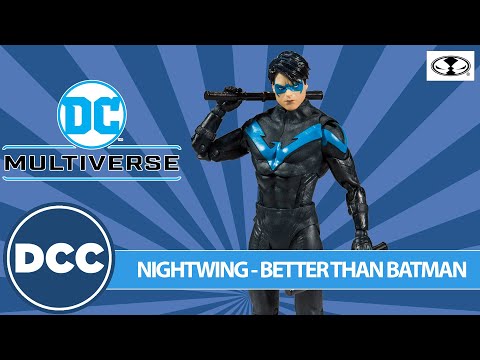 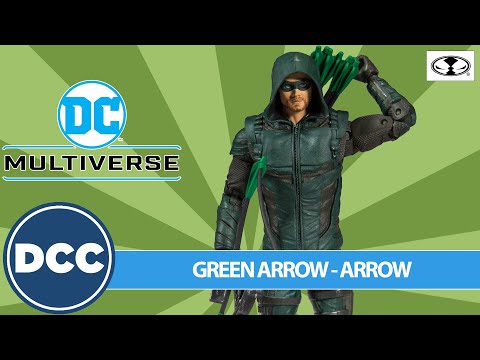 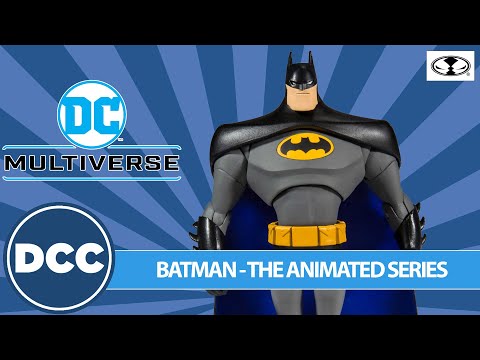 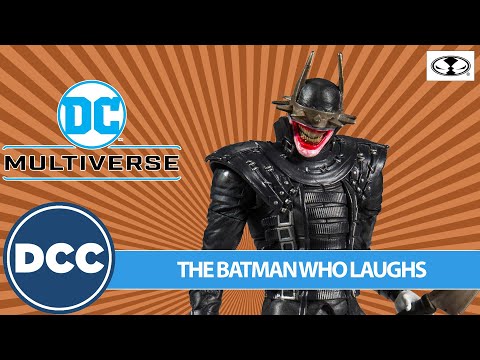 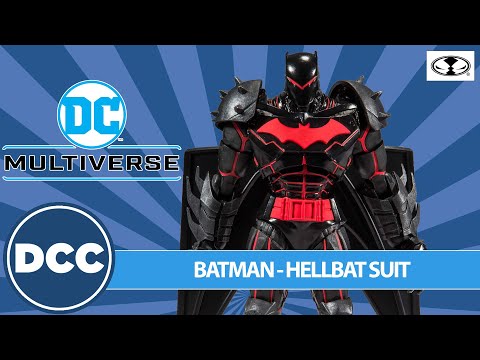 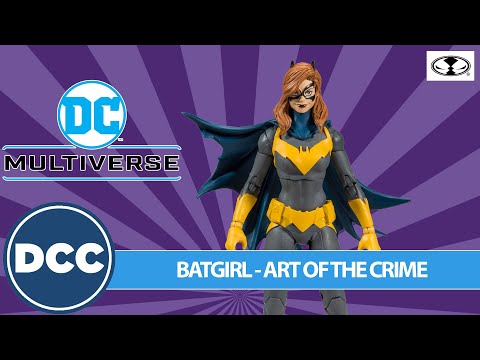 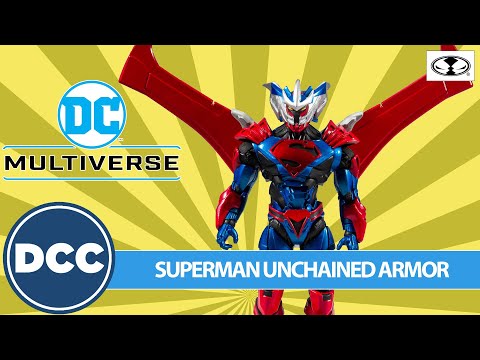 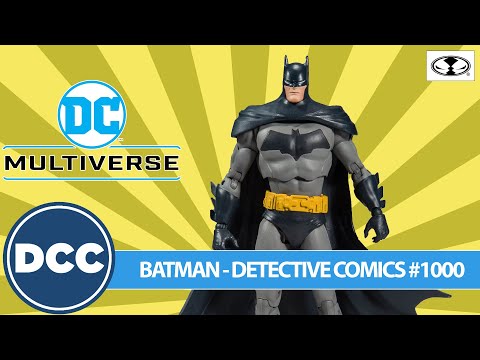 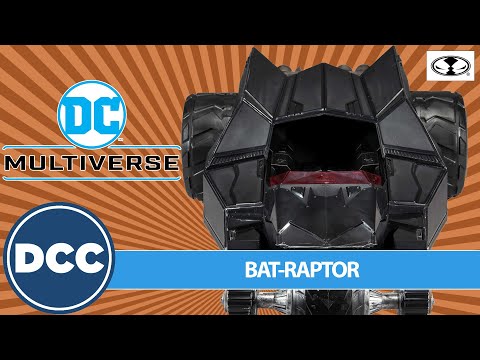 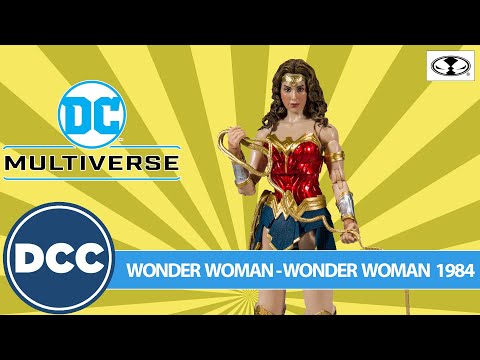 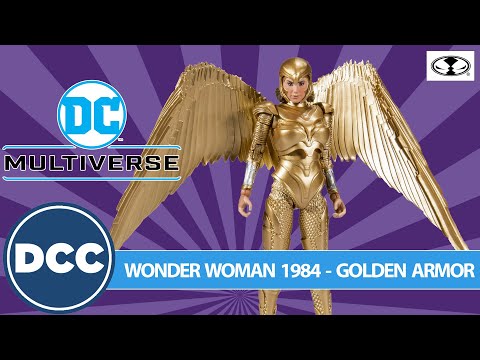 @ashleywilbanks Thanks! These are youtube videos, correct? If so, you mind sharing your youtube id? The imbedded videos never work for me on this app.

added a new one today!

my local Target had Superman animated, green Lantern, and Harley.
I just grabbed GL and Super but they came up on the register as. “not to be sold until Sunday” (actually, Superman came up that way. GL didn’t come up at all!)
The sales person was nice enough to put the two I grabbed on hold for me until Sunday since It wasn’t my fault their stock people had put them on the pegs a few days early.

That is rather odd. “Uh, sorry sir/madam. We don’t want your money today. Maybe Sunday!” That’ll bring a customer back to the store

Super. Pun intended. I get my Action Comics 1000 next week. Unchained Armor looks sick too.

Well that isn’t cool. I know Amazon says that they will arrive on January 17th. Not sure why some stores sell them and others don’t…

Apparently, the registers are programmed to not ring anything that has a specific street date and there’s no way to override it. The reason they were put out on the pegs early is because the little digital scanners that the stock people carry around don’t give the street date so they just put them out on the floor.

Apparently, the cases were marked with a street date of 1/1/19, but Target in particular has dragged their feet in doing their post-Christmas resets, so the 1/19 date is allegedly of their own accord.

Anyway, good reviews. I enjoy DC action figure reviews on YouTube from people who are actually familiar with DC. Keep up the good work @ashleywilbanks!

Thanks! I sure do appreciate it!

Awesome reviews!!! I really appreciate them. They helped me out.

I was at a Wal-mart tonight and they had the Animated Batman, Superman, Green Lantern as well as Harley and the regular Batman.

I picked up and opened the Batman Animated fig. It is a nice sculpt but it is extremely top heavy. I too am not a fan of the ankle and foot joints.

I like the idea of these larger size but with all this articulation I wanted to pose them and it is just to heavy to do much. Also, the leg joints are very loose where they meet the torso. The only way to stand him is kind of straight.

After watching your reviews I think I will pass on the animated GL and Superman. They look nice in package but I kind of like to open a lot of my figures.

On the other hand the Harley looks nice and may be the best most well rounded of this first wave.

As for the regular Batman. I just didn’t like the way it looked, something just seems off to me on the proportions.

I then stopped at a Target and they had the same figs except no Harley but they had regular Superman. Which the head sculpt is nice but the body seems off to me and the paint app for this Superman were “faded” on the legs, especially at the knees. So I passed on that one too.

If anyone likes these, that is great. For me I think they look better in the package than out overall.

I think I liked the DC Universe Classics line more.

Just added the Nightwing review above.

I’ve gotten my hands on Harley, Batman who Laughs, Nightwing, Batman, and Superman so far and I am in love with this new line. Harley’s legs are having a hard time staying connected which bums me out, I love the stands but the other accessories seem to be chunky. But I’ve got Green Arrow and the bat raptor on preorders and I can’t wait to see more of this line. I only wish the Batman vs TMNT robin scaled better with McFarlane bats 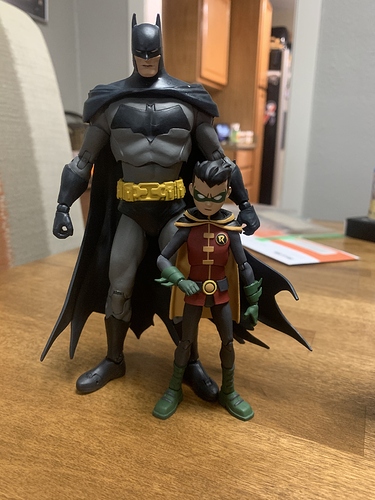 updated with a look at the Batman Who Laughs

updated with the Hellbat Suit review