Toyark has some good photos of known, but prior to SDCC not yet seen Multiverse figures.

Chief among them the Killer Croc wave, the Toy Biz/Kenner tribute wave and a surprise reveal (odds are it’s Alfred from the Croc wave). Mattel has a few new DC Multiverse 6" Figures still to come, and they showed them off at San Diego Comic-Con 2019. There's also a hidden figure that will be revealed later this week. Check out the photos after the jump. 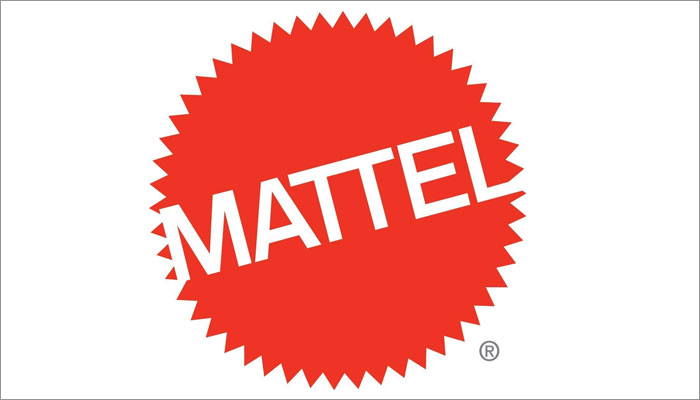 The boxed Batman figure is a 2004 SDCC exclusive from Mattel’s 6" Batman line that ran in the US from 2003-2004 (it lasted into 2005 in the international market). That figure came in two editions:

There may have also been a battle damaged variant of the figure with the cowl off, but I don’t recall for sure. I do remember that you couldn’t tell which version you were getting before you bought it as they all came in sealed outer black boxes that offered no visibility of the figure within.

That was Mattel’s very first 6" scale DC line and Batman variants aside, most of the figures were sculpted by Four Horsemen Studios. They would go on to provide the vast, vast majority of sculpts for Mattel’s 6" scale collector based DC lines, including DC Comics Multiverse and AFAIK, they also provided the entirety of the sculpts for the Masters of The Universe Classics line too.

Ironically, the Four Horsemen got their start with McFarlane Toys back when it began in 1994 as Todd Toys. Maybe they’ll do DC work at their old stomping grounds? We’ll see.

Anyway, the other Batman you mentioned is the Dick Grayson Batman, due in the upcoming Killer Croc themed series of DC Multiverse. The other figures slated for that wave are Alfred, Rebirth Red Robin, Red Hood, Katana and The Beast (fka KGBeast).

Amazon has a listing for “DC Comics Multiverse 6” Prem The Riddler (Carrey) Figure" - that’s not the previously shown Multiverse Riddler, is it?

@biff_pow No. If a Carrey Riddler was to come along, it’d likely be in the Signature Collection segment of the Multiverse line.

The Toy Biz tribute Riddler will be in the regular Multiverse line.

The thumbnail is the Signature Batman and Flash, and it’s priced like a Signature figure, so I have no idea what it is. I ordered one, though!

@biff_pow On occassion, Amazon can be a bit wonky in how they list things.

Last I looked, they still had the unreleased final wave of Justice League Action 4.5" figures available for pre-order. There’s a 99% chance those aren’t coming out, but people can still put in an order if they want.

I’d love to see a Signature Collection BF Riddler, and even more so a two-pack of Two-Face. One in his regular suit with his gun, the other in his circus ringmaster duds with a removable tophat, machine gun and his two-minute bomb. A replica movie accurate coin pack-in would be the cherry on top.