Let’s Talk About Anything DC

I have to agree with @MatthewHecht on this issue. I loved Batman Begins and Dark Knight, they are my favorite Batman movies, but Dark Knight Rises ended in such a way that I don’t think a sequel would be appropriate. I would how ever be ok with a Nolenverse movie other than Batman that takes place between BB and DKR and have Bale reprise his role.

Didn’t they have cameos in Begins? So, if the movie takes place before DKR then that might work.

I’m down with that as well

wayne family adventures established damian wayne paints, and now I want him to have this shirt 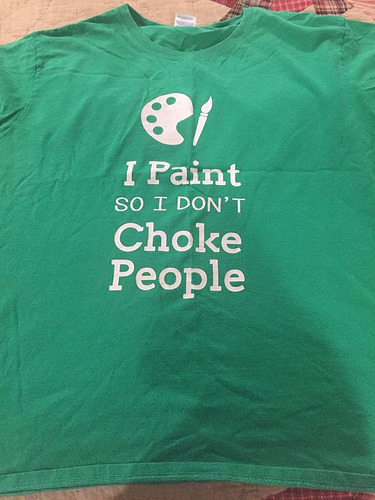 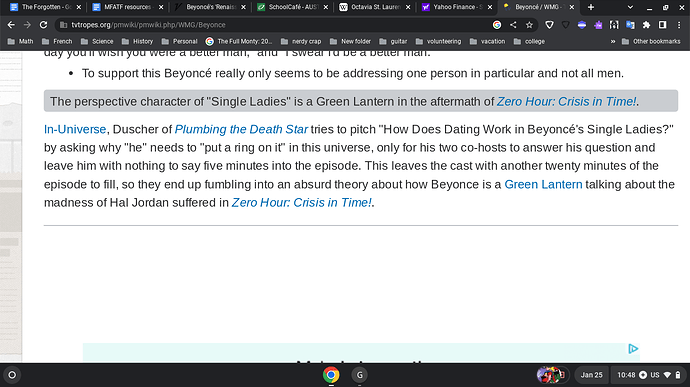 Things I Would Do If DC Let Me Write Their 2023 Pride Issue:

My favorite Bat-family members so far are:

My favorite Bat-family members so far are:

For me, my list represents something of a ideal or meaning on who these characters are in the greater in the Batman mythos.

Jim, Renee, and Alfred are the Batman’s best allies. They represent the best of Gotham and despite the moral laspe for Renee in Fear state, she is Gotham’s finest detective and officer who wants what is best for the city.

Other people like Damian Wayne and Cassandra Cain are the true son and daughter of Batman. They are Batman’s skills and personality perfected at a young age and to the point that without Bruce’s wisdom and compassion they would have likely been just hollow shells of that. They are Batman without actually being the man himself.
Jason Todd as Red hood is Batman’s vengeance, the most emotional out of all the other sons and the “worst” Robin. He has no compassion for criminals and one who would’ve been the villain if it weren’t for the Bat-family pulling him back into the light to be on the side of good. His definitely a relatable person, his tragedy and his redemption make him feel so much special in the Bat-family. He challenges Bruce in ways no one else can, and simply because he cares so much about the well-being of others and the injustices caused by the worst people out there.

Duke Thomas and Stephanie Brown are the best Robin’s that never really were. They have the skills and knowledge to be another Robin, and for a time they briefly were, but to be alongside Batman is too different and their individuality has them seek their own path and identity that doesn’t have the rigid training that Bruce requires his Robin’s to be. The choice of going their own way defines their heroism.

Luke is obviously my favorite male character here. He’s not the successor to Batman or even the best hero in Gotham, but for me, Luke Fox made my number 2 list because he is everything Bruce Wayne would have been without the trauma or loss that defines Bruce. Luke grew up under the influence of people who helped establish Batman and it shows as rather than spoiled by the life of a rich elite, Luke Fox became altruistic and a genius. The kind of person that parallels Bruce Wayne, as he uses the wealth and intelligence to still follow the path of justice. Luke adopted the Batwing mantle, strengthening his endeavors to become a powerful tech hero in Gotham. He showcases himself as a celebrity bachelor, but unlike Bruce, their is no disguise to it, he enjoys it and balancing the superhero and personal life is difficult without letting people down on either side.
The man is not perfect, but he’s fairly interesting and someone who might be closest to Bruce than people might think.

Lastly is Helena Wayne. Personally love everything about her. She doesn’t adopt the mantle of Batman, but chooses her own, yet she does so by adopting the lessons and skills of her criminal mother and heroic father. She’s strong, level-headed, elegant, compassionate, an all-around fantastic female hero.
She’s not only a great legacy hero but she transforms the mantle into her own which is even better than simply adopting a mantle. 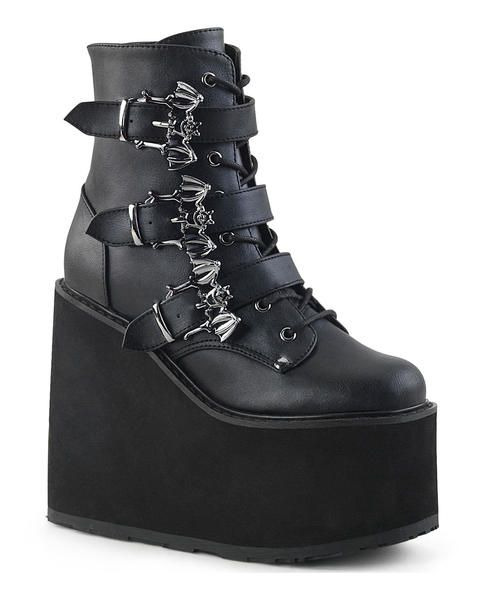 Disclaimer: Jk about the knowing RP part, not about Neopets. 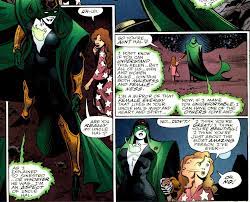 DC power: A Celebration is out Tuesday and honestly I’m excited for it. 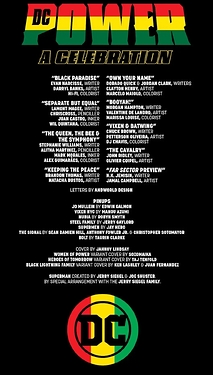 What’s great is that they will feature my favorite characters Vixen and Batwing teaming up. 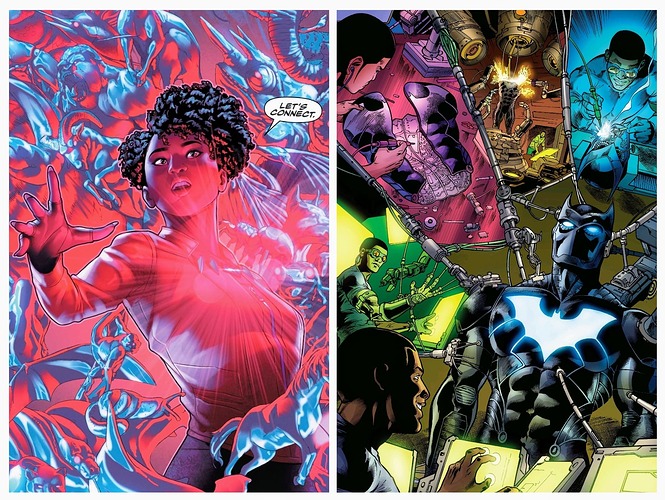 I don’t know how popular this take is, but I really do not care for this art style, and these redesigns

The artstyle is kind of generic but the redesigns look great.

I disagree, I think the original uniforms are classic and these, to me, are just ugly and unessecary 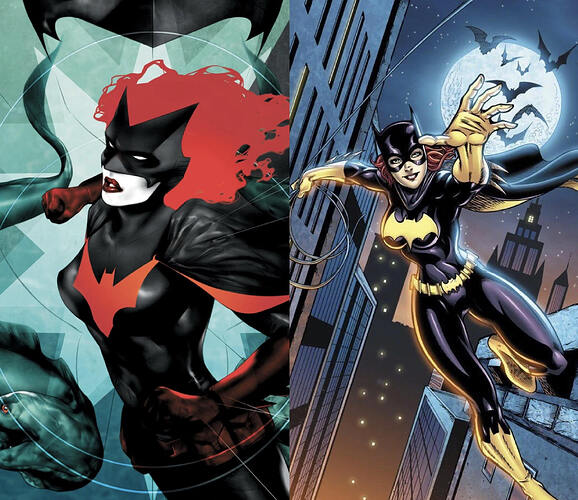 Does anyone know what happened to the Iceberg Lounge?
It’s been months where every time I try to go there, there’s no discussions available.

Are you part of the lounge? I noticed it’s quiet as well, and while I am a level three member I haven’t formally joined. But than again are they accepting any new people?

I think we need a Detective