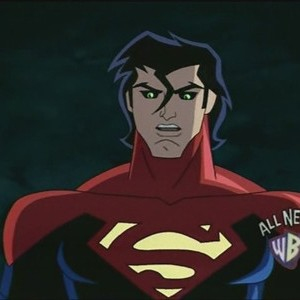 The once a month Wednesday [Legion Fan Club] Watch-Along is back again, right on time!!
2 short episodes = a fun way to celebrate the halfway point of the week!!! Join the Legion Fan Club as we celebrate an optimistic vision of the future!

We’ll launch the recordings in perfect unison like a precision marching band at the appointed time!

S2:E1 — The Man from the Edge of Tomorrow, Part 1 DC Universe

In the 41st century the universe will be terrorized by a warrior named Imperiex. The only person standing in the way of his plans for domination is a clone of the original Superman. But unable to defeat Imperiex and his vast army alone, the clone travels to the 31st century to recruit history’s greatest super hero team, the Legion, to help fight this threat. Part one of a two-part episode.

S2:E2 — The Man from the Edge of Tomorrow, Part 2 DC Universe

After Imperiex narrowly avoids defeat by escaping to the 31st century, the Legion and the Superman clone (to be known as Kell-El) follow him back to discover he’s destroyed Legion HQ and freed all of the Legion’s most dangerous enemies. Part Two of a two-part episode.

Nice! I’ll be in attendance.

LOSH marked Imperiex’s first appearance in animation, while his first comics appearance is below. 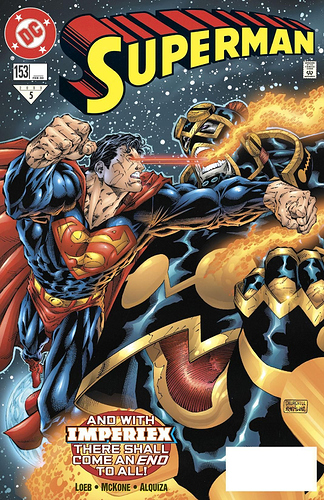 I’ll be here for it. Though I kinda forgot to catch up since last month. Guess I got a little catching up to do!

Yeah I’m a little on edge with Season 2 I don’t know what’s going to happen!

If you want to catch up that’s fine. I’m sure you’ll be enjoying the episodes even if you don’t right away, especially with all the Legion you’ve already read. 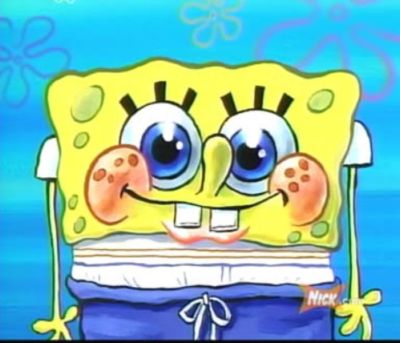 Sadly about the only time I watch anything here is during a formal date and time watch along. Maybe I’m just lonely…lol

My wife and son can’t stand it when someone talks while they’re watching something. My daughter and I meanwhile like to chatter like Blue Jays during the whole thing.

looks over the Legion fence, and into @biff_pow’s yard

All caught up and ready!

Over the course of a couple of nights, wasn’t too huge a deal.

Yeah we could honestly do three episodes a watch along , but then we would be done way too quickly. As it is, this is going to take less than 2 years.

I do still have maybe two or three older animated or TV shows related to Legion we’re going to mix in before this is over, like some episodes of Smallville etc. We definitely need to watch Justice League vs the Fatal Five one more time in the next year as well.

Hopefully by then Smallville will be on this app, though I did recently start watching a couple episodes of it on Hulu.

And I really enjoyed JLVFF.

Glad to hear it’s on Hulu. I was going to use Vudu which is like $2 an episode not too bad if we only watch one each WAL.

We’re getting pretty close, aren’t we?

2 minute warning or so

I see my timer made this “unpin” oh well.