Last Son of Krypton & Miracle Monday Adapted... as a Podcast 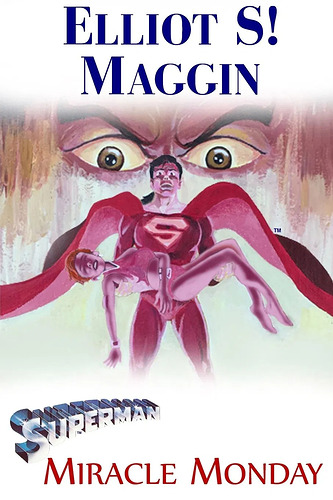 To Bronze Age Superman fans, some of the greatest stories of the Man of Steel weren’t told in the comics, or even Richard Donner’s films — they were two prose novels, written by comic author Elliot S! Maggin. 1979’s The Last Son of Krypton is a lovingly detailed retelling of Superman’s life story, told to coincide with the release of Superman the Movie. Its follow-up, 1981’s Miracle Monday, is a story of space travel, time travel, the forces of Hell itself, and the origin of an oft-forgotten Superwoman, all too fantastical to even be described. It’s a story that Superman creators and historians to this day cite as one of their favorites.

Recently in the DC Community Book Club, the topic of “Miracle Monday” came up — and I thought I should share this discovery, for those interested in exploring these stories:

The author of Last Son of Krypton and Miracle Monday himself, Elliot S! Maggin, released recordings of these two books as a free podcast between 2018 and 2019, in a limited 28 episode series cheekily entitled “Elliot Makes Stuff Up.” Right now I happen to be listening to Glen Weldon’s excellent Superman: The Unauthorized Biography, as narrated byJustice League’s George Newburn, but this will be my next stop! 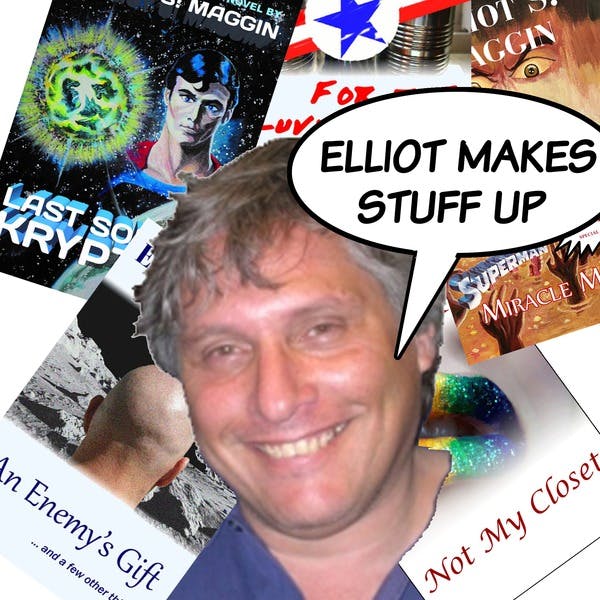 Elliot S! Maggin reads his books. Starting with Miracle Monday, his 1981 bestselling novel that was released with the film Superman II, and with occasional guests, he reads sequential portions of each book until the story is done. Then he reads...

I really liked this podcast - listened to it this winter, primarily while walking. It’s a great little look into what Superman stories were like at the time, and hold up today as well written, fun adventures of the Man of Tomorrow! And Maggin’s voice is very listenable! I’d love to hear what other fans think!

Very cool. Thanks for sharing.

The novel The Adventures of Superman by George Lowther is also a good one with some beautiful illustrations by J. Shuster.

To this day, I think both of these books would compare favorably to most DC prose novels. An alternate version of these classics is a sweet deal!

I just finished listening to Last Son of Krypton for the second time - I think it’s very late 70s, and the other DC prose novels I’ve read have been very much of their time, too, but that doesn’t mean that I think they’re dated. I find Maggin’s prose and structure very detailed and emotionally compelling - I’m excited to listen to Miracle Monday the second time now!