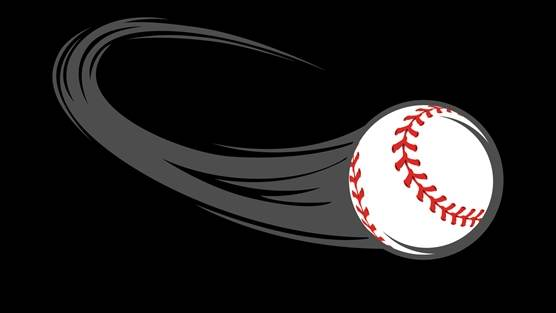 Hello, @JusticeLeagueBookClub! As Monty Python would say, “And now for something completely different!”. If the Justice League is the authority on superheroes in the DC Universe, then let us look in on a different authority, specificially The Authority from the Wildstorm Universe. Read on for the details!

There’s your mission, League. Have fun and stay wild (within reason, naturally 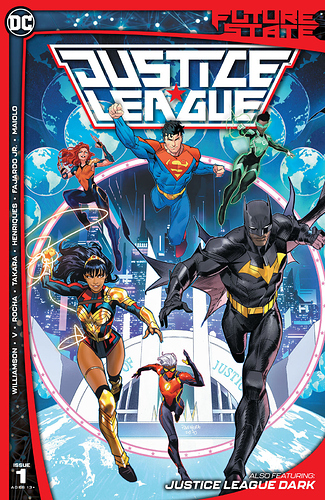 Witness the start of a new era for the Justice League starring Jonathan Kent as Superman, Yara Flor as Wonder Woman, Jo Mullein as Green Lantern, Andy Curry as Aquawoman, a new Flash from the Multiverse and Tim Fox as Batman! Together, they protect the future, yet apart, their identities are secret even from one another…but why? When their greatest adversaries wind up murdered in an abandoned Hall of Justice, all clues point to…the Justice League! The new team’s adventures begin here!

And in a new tale of the Justice League Dark, a witch hunt across the DC Universe begins as magic users are harvested and executed—and the team is on the run! Zatanna and Detective Chimp (now possessed by Etrigan) must round up new and old teammates, including John Constantine, Ragman and Madame Xanadu. Their mission? To battle the power-mad Crow King, Merlin, before his plans for magical domination destroy the fabric of reality. But where is Dr. Fate? And what led the team to disband in the first place? Discover the truth here!

For further insight in the Future State Justice League, check out this article from the main DC site. 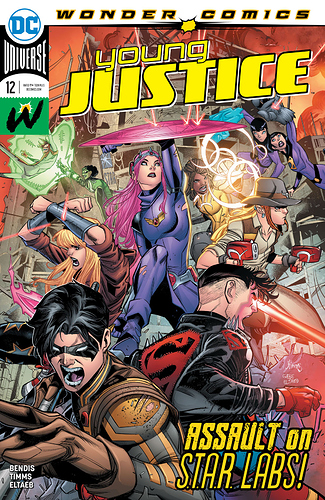 It’s an epic Wonder Comics crossover: Naomi, the Wonder Twins, and Young Justice all come together for the first time to confront the secrets behind the entire first year of the teen team’s series. Where did Connor Kent come from? Why does Bart Allen remember everyone but no one else does? How does it all connect to Jinny Hex’s trunk? It’s a Wonder Comics blockbuster!

From comic stores to DCU, there’s always a great Justice League adventure to be found! What are you reading this week?

I enjoyed Future State justice League. I liked the roster, thought the no sharing identities and such thing was a nice twist., And I thought the legion of Doom roster was intriguing too.. I also liked the relationship between Flash and Aquawoman. I don’t have much to say about the JLD part except that it was cool. I enjoyed the magic type apocalypse theme and such

Groovy! This makes me even more excited for the book.

From what we’ve talked about before and all, I think it’s within your tastes. Hope you enjoy it when you get to it. On to Future State: Teen Titans for me (a few pages in and this is absolutely awesome!!), but after my Future State reading, I’ll make sure to join in on this week’s reading and to return to this thread.

Finishes first story in FS JL…The HYPERCLAN! What! get out of here. Out of all the villains they could have chosen LOL. Did you know they were going to be in this story when you picked them for the clubs first story LOL.

Have you read The Authority before?

Ah, like @scoop001 this was also my first time reading through The Authority, although I think I’ve seen this team in community posts before.

Which team would you sooner have watching over society, the Justice League, The Authority or the WildC.A.T.S?

Ah, yes. Well, I would probably have to say I’d still want the Justice League watching over society… Although on those days where some other “fun” is required in handling the situation… I would call The Authority or WildC.A.T.S for sure though.

What was your favorite moment from this week’s reading?

I have a few from The Authority and WildC.A.T.S picked out…