Justice and Doom: Jack Emmert on the Future of DC Universe Online 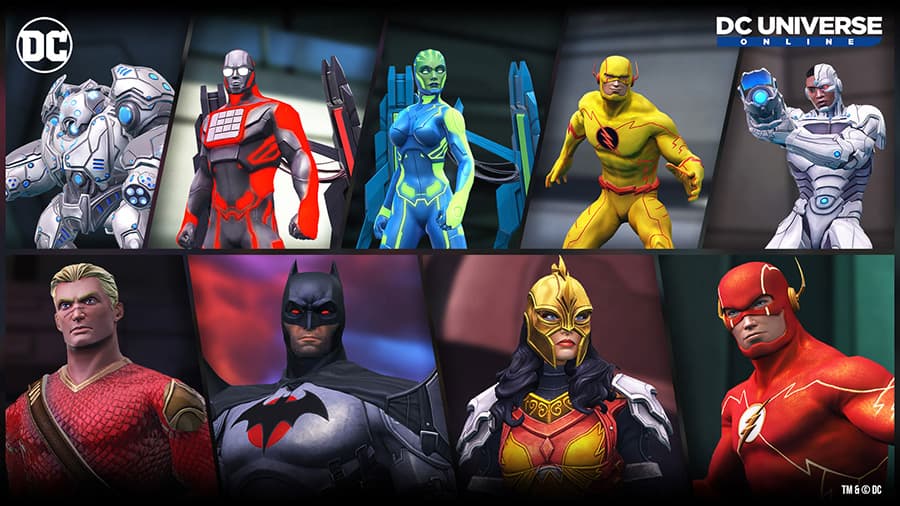 The most ambitious crossover in DC video game history just keeps getting bigger. With over 275 iconic characters and vast, fully realized locales straight from the comics to explore, the massively multiplayer online role-playing game DC Universe Online refuses to rest on its laurels even ten years after its launch. But with all the worlds DCUO has conquered, where does it have to go from here? On the brink of this weekend’s DC FanDome, we thought the time was right to get caught up on this game that lives or dies on the support and love of DC fans. We had Dimensional Ink Games CEO Jack Emmert drop in for a chat about all things DC Universe Online, from his roots as a game designer, DCUO’s major upcoming events, implementing a real world city into the DC Universe and how to keep a decade-old game fresh and inviting to an expanding player base.

You can check out the interview on DC Comics here!

Have you been playing DC Universe Online? Let us know in the comments! Maybe share screenshots of your character(s)?

Glad to see that this game is still going!

I keep playing on different devices and have to restart each time. I may have to do it one more time haha

I’ve been playing since the beginning and I’m still loving it.

same here and they definitely been adding and modifying the game for a long time!